Learning to code was full of learning moments. One that I look back upon fondly was when I did the Flatiron lesson on FizzBuzz. That memory has been greatly reinforced when Flatiron hired me as a Technical Coach; FizzBuzz was one of my favorite labs to help new students with.

I will explain why the process of learning (and then teaching) FizzBuzz stood out so much, but first a word on what FizzBuzz is.

I know the first thing that comes to your mind when you hear FizzBuzz is probably something like this: 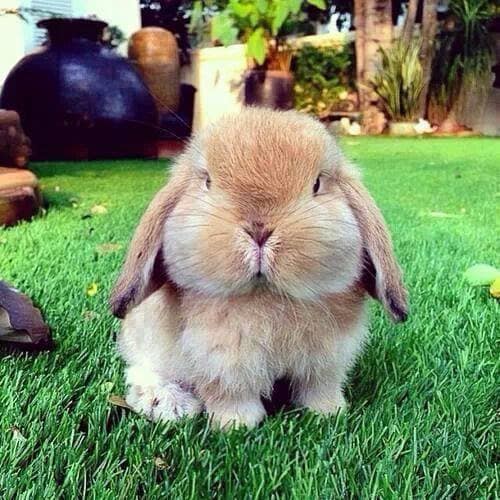 FizzBuzz is a small game that interviewers use to weed out the extraordinarily bad coders from the ones who don’t know how to code at all. It’s a fairly simple problem, which anyone with the most rudimentary knowledge of how computers work should be able to solve, yet apparently, there are enough applicants for developer positions who can’t solve it to warrant its use in interviewing.

The problem is as follows:

In this post, I will be showing the solutions in Ruby, just because I like Ruby, and I think it’s the prettiest language. But most of the concepts can be ported to any language.

To explain the beauty of FizzBuzz, and why I love teaching it to new coders, let me demonstrate the first knee-jerk solution a new coder might come up with.

Seems pretty straightforward, no? If you gave those instructions to a human, you would be understandably annoyed if they messed it up. But apparently, that’s not clear enough for a computer. If you give the above code snippet to a computer, you would see a nice list of numbers, with plenty of Fizzes and Buzzes mixed in, but not one FizzBuzz. To understand why, we have to look at the difference between how humans look at instructions, and how computers do.

When a human looks at a block of code, we try to look at it as a whole entity. What is this code doing? What is it trying to accomplish? Why was it written? Computers don’t have that big-picture view; a computer will just analyze the code line by line and execute the instructions given.

Let’s try to look at the code above through the eyes of a computer.

The computer then repeats the process with number 2; it looks pretty much the same.

By number 3 the process is different. The computer tries dividing it into three; it works! Great! Let’s print Fizz. Next number, etc.

Now let’s take a look at what happens when we reach number 15. Remember, the computer only analyzes one line at a time, so the computer tries dividing 15 into 3, it works, the computer is happy, it prints Fizz and then goes right on to the next number, never reaching the line where its told to try dividing into 3 AND 5.

Fortunately, this can be fixed by simply moving the last condition to the front, so that the computer will try to divide the number into 3 and five before it tries them separately, like this:

The More The Fuzzier

Now, as mentioned, FizzBuzz is a beginners problem, anyone who spent some time coding should be able to solve it without much thought. But in programming, there is never only one way to solve a problem.

I would like to share a different way of solving FizzBuzz, one that looks a lot prettier in my opinion. This solution takes a slightly different approach:

But Does It Scale?

So now we solved the problem, but as programmers, we always try to improve.

Our solution works, the problem is it doesn’t scale really well. Suppose we wanted to do the same thing but for all the numbers between 1 and 50? 500? 5000? We would have to write a separate FizzBuzz program for each of those.

The solution would, of course, be, to write a FizzBuzz method that we can provide with a number, and have it run the FizzBuzz logic on every number from one through the number we provide. We can even give it a default argument so that if we don’t provide a number it will print FizzBuzz for 1–100.

There are many more ways to solve FizzBuzz in Ruby (and in every other language), feel free to add your favorite in the comments.

Tips from someone who interviews Junior Frontend Engineers