A week ago, I had a small chat with my friend over some Slack workspace, something like:

At that time, I was almost joking but I had no idea why it was set to 1885 neither. Though the fact behind it does not have anything to do with my daily coding in Go, I couldn't help asking the behind-the-scene. I asked my peer Gophers in the team chat, but it seemed no one there couldn't reach the clues for the decision.

Finally, I sent an email to Russ Cox (@_rsc) directly to know the background for the decision.

This is the constant value that defines the epoch of values in time package. We often use UNIX epoch (i.e. 00:00:00 UTC on 1st January 1970), but it is just one epoch out of a couple of standards or implementations to express datetime values, and of course Go is a multi platform language, so the epoch in Go need to cover all those platforms.

Russ Cox had given comments on Go's epoch publicly in the following places. The first one is on the GitHub issue thread:

OK, this is checked in for Go 1.9. I moved the internal epoch to 1885 (max year 2157) to avoid any possible problem with NTP-epoch-derived times. I also adjusted the design doc to reflect this change and some minor encoding changes.

But this comment only mentions why and when they moved the internal epoch to 1885, but not why they didn't to any other years, such as 1900.

The second one is the proposal doc for the move of the internal epoch.

Okay, still the rationale supports any years before 1900, not specifically 1885. I was almost sure that the year is derived from Back To The Future 3, but I wanted 100% sure for it and I reached out to the person who only knows the decision behind it; I sent an email to Russ to ask the reason. He gave a response within a day (it's super quick, considering timezone difference between EDT and JST) saying:

Yes, people talked me into moving it back before 1900, and 1885 was the obvious choice due to its historical significance to Hill Valley, California. :-)

I knew it!! Also, it was more than happy that I could get the true answer from who made the decision.

While I appreciated the answer from Russ, it was not the end of the story. There was the another line in Russ' reply.

So let's confirm its original value when it was introduced to the source code. You can find it in Go 1.8.

Let's convert the UNIX time to human readable format. Of course, Go gives super easy way to do it. 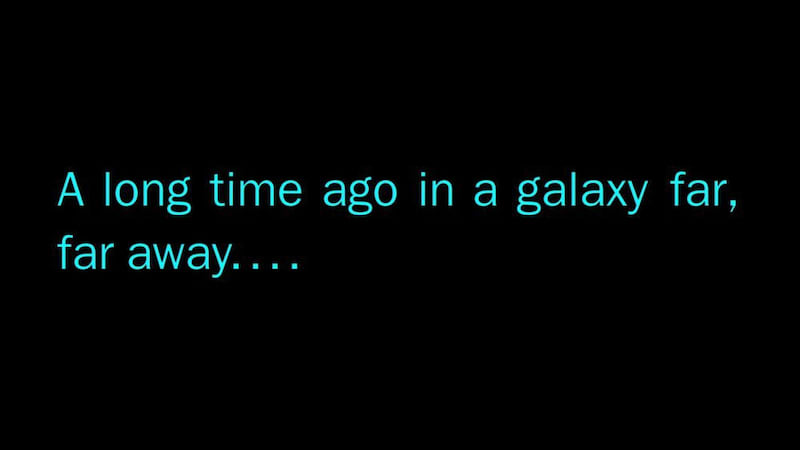 Of course, nothing but Star Wars: Episode IV. It was released on May 25th, 1977 (Wikipedia)

How this value is used in Go package is to force cancelling existing connections immediately by giving deadlines in past time, such as:

Some people reacted on the changes when the value was changed to time.Unix(1, 0). I love to see these kinds of comments; those fun chats occasionally happen in changelists.

This entry was originally posted to my Japanese blog on July 17th.

Using The FizzBuzz Problem to Explain the Goals of Algorithms

Yoshi Yamaguchi
Developer Advocate @Google based in Tokyo. Focus area is Observability; Stackdriver, OpenTelemetry, pprof and any other tools that enables you to observe your system.
Search Go packages from navigation bar
#go #googlechrome #packages