We created numbers like 1.0.0 and 1.0.1 for releases and hotfixes when we worked on Git Flow. What do these numbers represent, and why do we use them?

These numbers represent the version number of the product we put out in the world. We use them because we're following a best practice called Semantic Versioning.

When we use Semantic Versioning, developers will know whether a change will break their code. The numbers give a clue to the kind of changes that have occurred.

Many popular projects use Semantic Versioning. Examples are React and Vue.

A semantic version has three numbers. The rightmost number is a patch version.

Patch versions are used for bugfixes. There are no functionality changes. (That's why we use a patch version when we released a hotfix in the previous lesson).

If your patch number is 9, when you increase the patch version again, you increase it to 10, then 11, then 12, and so on. (There are no limits to the numbers)

The second number is called the minor version number. It is used when you release new functionality in your project.

The leftmost number is a major version. When you increase the major version, you tell people that there are backward-incompatible changes. People may experience breakage if they use the next version.

When you increase the major version number, you reset both patch version and minor versions. 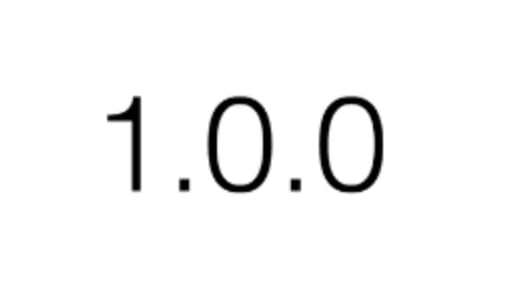 If you want to create a pre-release (like an alpha or beta version), you can add a -, followed by the words alpha or beta.

There are no hard and fast rules for pre-releases, so you can name them anything you want. Usually, we use alpha or beta, followed by a number, like alpha1.

Most people start projects with 0.1.0. When you're ready to release the project to the public, you increase the version to 1.0.0.

"This Probably Won't Solve Your Problem" — A Tough Pill to Swallow