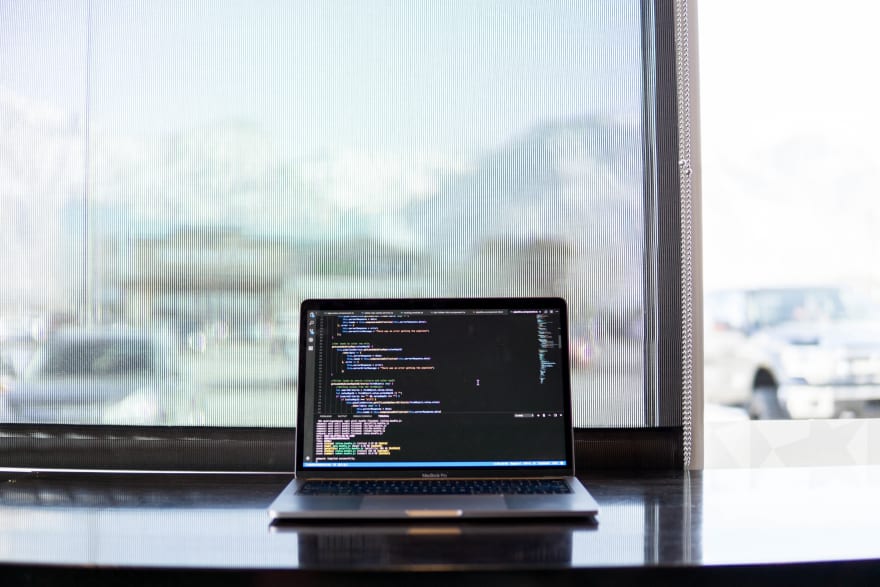 I’m a fan of The Zen of Python, which says

There should be one — and preferably only one — obvious way to do it.

But in Python, there are in fact many ways to achieve the same objective. Of course, some ways are more elegant than others and in most cases, it should be obvious which way is better.

We are going to look at list comprehensions, and how they can replace for loops, map() and filter() to create powerful functionality within a single line of Python code.

and I would get

But using list comprehension, this could be accomplished within a single line

This is the basic syntax of list comprehension: [expression for element in iterable]. Here, the iterable is range(1, 11), the element is i and the expression is i. This is equivalent to the for loop we used earlier: we add i to the list where i is a number from 1 to 11.

For example, say I want to create a list of squares from the numbers list we created earlier. We could do

and we will get

Here, we pass each of the elements in numbers into the lambda function (which is just an easy way to create functions if you are lazy). The output of putting each number x into the function lambda x: x ** 2will be the square of the number. Using list() we turn the map object into a list.

This will pass each number num into the expression num ** 2 and create a new list where the elements are simply the squares of each number in numbers.

The filter() function is used to create a subset of an existing list, based on a condition. Pass in a function and an iterable, and filter() will create an object containing all elements where the function evaluates to True.

For example, say I want to get a list of all odd numbers and a list of all even numbers from the numbers list we created earlier. We could do

Here, we are using a conditional. The syntax for this is [expression for element in iterable (if conditional)]. This is equivalent to the for loop we used earlier — if the condition num % 2 == 1 is met, num will be added to odd_numbers, and num is an element in the numbers iterable.

Say we want to create a matrix. This would involve creating nested lists. Using a for loop, we can do the following

Using a nested comprehension, we could simply do

You could use dictionary comprehensions too. For example, if I want to create a dictionary that maps each number in numbers to their corresponding square, we could do

Or we could use a dictionary comprehension

That’s it! Now you know how to use list comprehensions in Python.

If you have any questions, feel free to comment down below.

Once suspended, zeyu2001 will not be able to comment or publish posts until their suspension is removed.

Once unsuspended, zeyu2001 will be able to comment and publish posts again.

Once unpublished, all posts by zeyu2001 will become hidden and only accessible to themselves.

If zeyu2001 is not suspended, they can still re-publish their posts from their dashboard.

Once unpublished, this post will become invisible to the public and only accessible to Zhang Zeyu.

Thanks for keeping DEV Community 👩‍💻👨‍💻 safe. Here is what you can do to flag zeyu2001:

Unflagging zeyu2001 will restore default visibility to their posts.