What is Network Scanning?

Network Scanning is the process of gathering information about devices in a computer network, through employing network protocols. It is especially relevant for network administrators, penetration testers and, well… hackers.

You should know basic Python. Other than that, not much! I will be writing on some basic network theory before getting into the actual code, so if you already know this stuff, feel free to skip ahead!

All code for this tutorial can be found at my GitHub repository.

Communications over networks use what we call a protocol stack — building higher-level, more sophisticated conversations on top of simpler, more rudimentary conversations. Network layers can be represented by the OSI model and the TCP/IP model. Each network layer corresponds to a group of layer-specific network protocols. 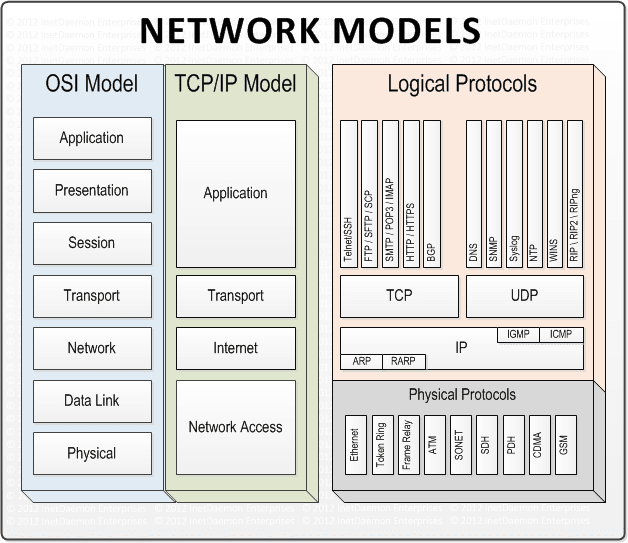 For the purpose of this tutorial, we will only concern ourselves with the ARP protocol and the TCP protocol. 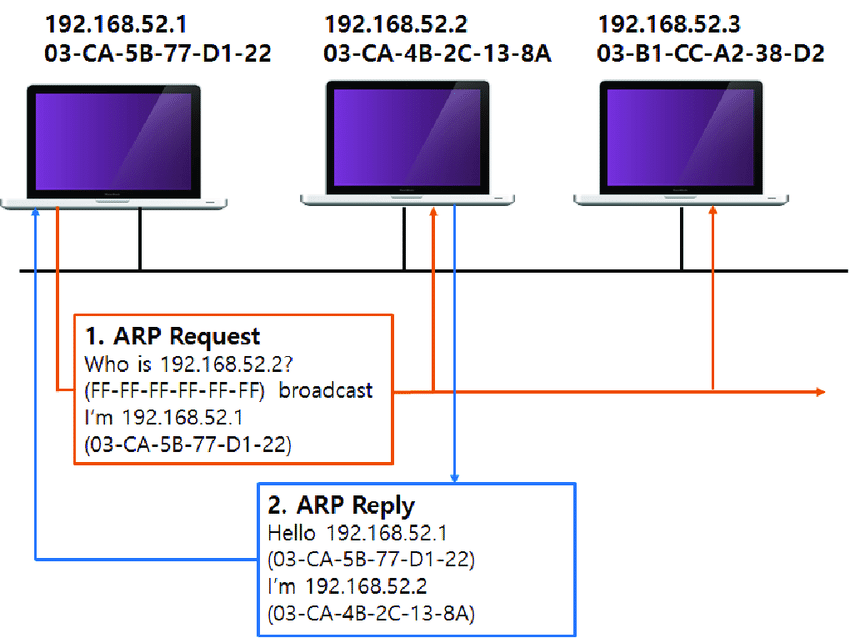 As you might have noticed, as ARP is a standalone protocol, anyone can send an ARP request at any time to learn about the devices on the network through ARP replies. We will use Scapy to scan the network using ARP requests and create a list of IP address to MAC address mappings.

TCP is a transport layer protocol that most services run on. It is a connection-oriented protocol, meaning that two devices will need to set up a TCP connection before exchanging data. This is achieved using a 3-way handshake. 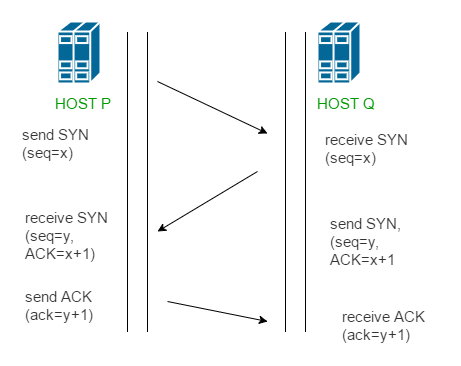 When Host P wishes to connect to Host Q, it will send a SYN packet to Host Q. If Host Q is listening on the target port and willing to accept a new connection, it will reply with a SYN+ACK packet. To establish the connection, Host P sends a final ACK packet.

Using Scapy, we will send SYN packets to a range of port numbers, listen for SYN+ACK replies, and hence determine which ports are open.

Scapy is a packet manipulation tool written in Python. If you haven’t already, you need to install Scapy with pip.

Now, we can start trying out the basic features of Scapy.

We have created an Ethernet frame. This corresponds to the data link layer (Layer 2) of the OSI model. If we don’t pass in any parameters, default values will be used.

We can specify parameters, such as the destination MAC address:

Here, we specified dst='ff:ff:ff:ff:ff:ff', which is the broadcast address. The packet is addressed to all devices within the local network.

We can stack higher layer protocols on top of the Ethernet protocol, like so

Wow, what did we do here? First, we stacked ARP on top of Ethernet, and set the Ethernet destination address to the broadcast address so that all devices on the local network receive this ARP request.

Next, we called srp() to send the ARP request, and wait for a response. We specified the timeout to be 2 seconds, and if we do not receive an ARP reply within 2 seconds, we retry 1 time before giving up.

Note that dport can be either a single port or a range of ports.

Hence, the ports parameter of our function can be either an integer, a list or a tuple.

flags="S" sets the SYN flag in the TCP packet. If the receiving port is open, it should reply with a packet with flags set to "SA" (for SYN+ACK).

socket.gaierror is raised when either the IP address provided is invalid, or a hostname provided could not be resolved by the DNS service. We catch this exception and raise a more meaningful exception to the user instead.

Again, we send the packet and wait for a response. We use sr() instead of srp() because we are dealing with a Layer 3 packet. Both methods return the same results but srp() is for Layer 2 packets.

Not all replies are SYN+ACK packets! If a port is not open, the target device may respond with an RST (reset) packet to inform our OS that it does not want to establish a TCP connection.

I used argparse to turn our scanner into a command-line application, and added some documentation. The full code is embedded below. You can also find it at my GitHub repository.

That’s all! I hope that you’ve enjoyed reading this as much as I have enjoyed writing it. If you have any questions, please feel free to let me know in the comments.

How to learn web application security

Security in Node.JS and Express: The bare minimum - Part 3.

Security in Node.JS and Express: The bare minimum - Part 2.