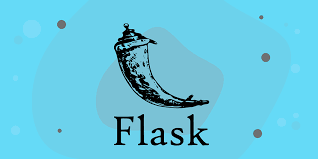 Flask is a micro web-framework, micro in the sense that it doesn't come with out-of-the-box functionalities, desired functionalities are rather added by extensions. Flask also does not rely on pre-existing third-party libraries or frameworks, Flask's main dependencies were all authored by the creator of Flask himself.

Why you should learn Flask?

If you're familiar with the Interactive Python console, you know about pip.

PIP (Preferred Installer Program) is the package installer for Python and it can install any package from PyPi - Python Package Index.

pip comes pre-installed with Python since version 2.7+ and 3.4+, so you must have python installed, flask is also a package in PyPI.

To check if you have pip installed open your command-line interface, and run the command:

If your output looks like below, it means you have it installed

Then you should download and install pip before continuing.

Once that is settled, flask can now be installed using pip, enter into the command-line:

Once you're done with the flask installation, you're ready to write your first flask web application. 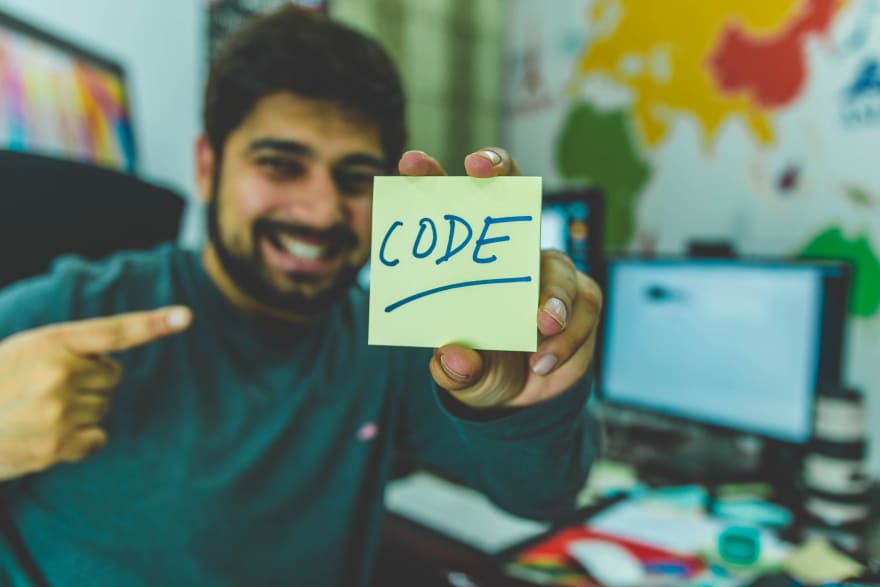 That is all the code you need to spin your first flask web app, don't worry if you don't understand anything yet, I'll explain the different components as you read on.

If you've used Python, you're familiar with import statements, here you're importing the Flask class from the flask module.

The next line we've got:

Flask uses the __name__ argument to determine the file to run.

The app object above handles all requests made from the client to the server.

The decorator @app.route("/") contains a route method that takes a string (actually a URL) as an argument, and the function defined below it is a view function, whatever is returned by the function is the response.

When a request comes in, the route method needs to know what code to run for each request, therefore it maps the URL to the function defined below the decorator - view function, where all the processing occurs before a response is rendered.

Now to view your response in the web browser, you'll have to start the Flask server, flask comes with a development web server not suitable for production (for production you'd have to put it behind a WSGI (Web Server Gateway Interface) server like Gunicorn).

To start the flask server, you'd first have to make the webserver know what file to run, to do that you'll set the FLASK_APP environment variable to our app.py web app file.

To do that run the command:

Now you can run your app on the server: 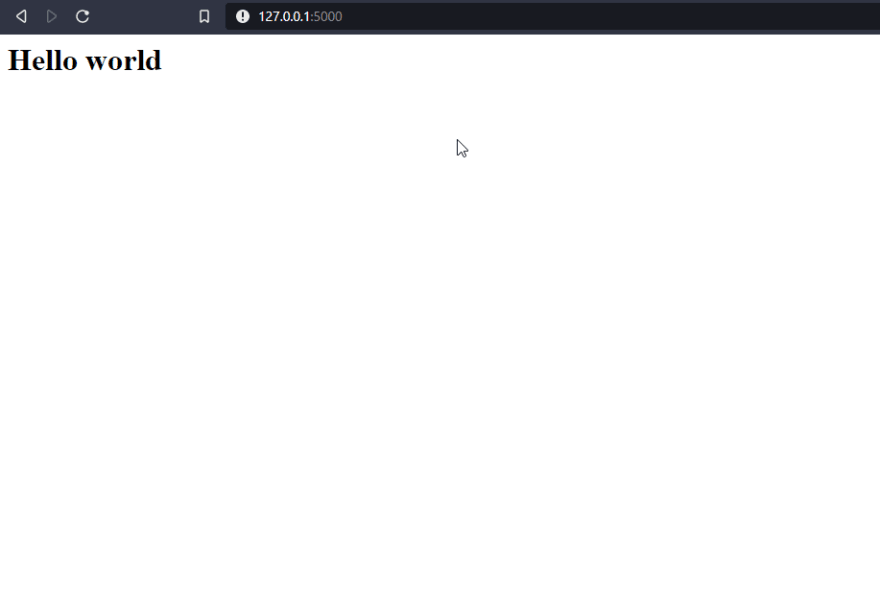 The response returned by the view function can get more complex and the need to return a response based on the context of the request would rather make you return Templates rather than just a string containing HTML elements (a bunch of these inside the python code would make the code unmaintainable).