The first step in diving into any new project is creating a mental list of steps to take to gradually build the first version. After the initial prototype is done, polishing and finalizing it is pretty easy (as long as you don't rework any foundational components). I had just about no knowledge of computer vision algorithms prior to creating my document scanner, so I started with a high-level plan and broke each step into multiple smaller tasks that I could tackle one at a time. I thought the process would go something like this:

If you saw the first part of this series, you'll remember how we visualized these steps. 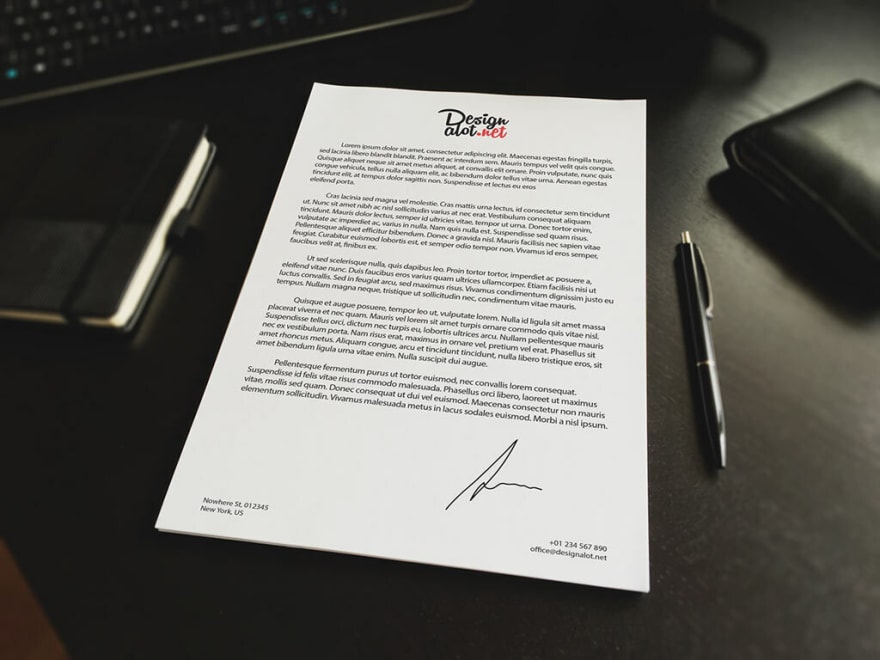 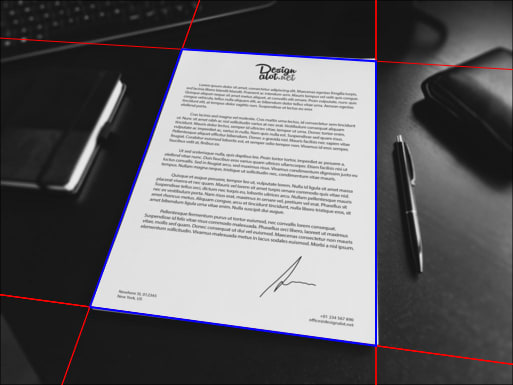 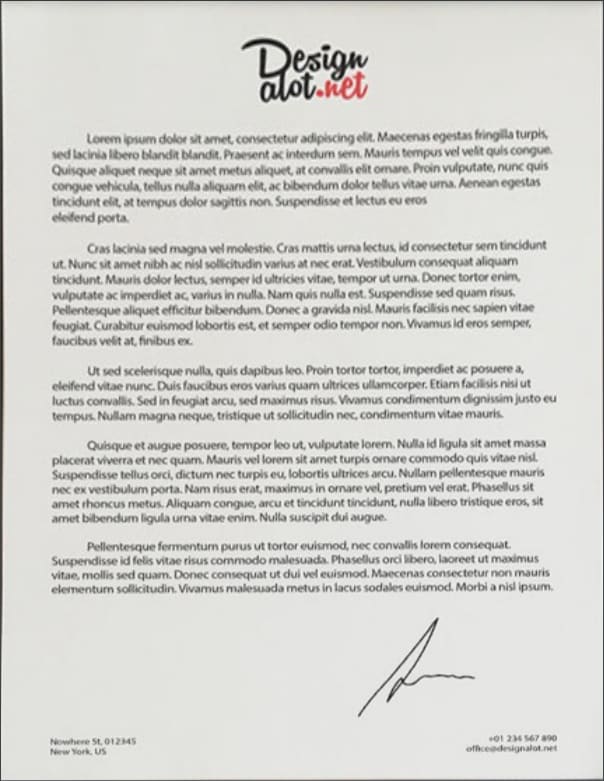 With this plan in mind, I began my research. As I would soon discover, these steps vary dramatically in their difficulty. Step 1 is trivial, and I had a working image selection UI by the end of my first day working on the project. Step 3 is complex but relatively straightforward: this excellent Stack Exchange answer even provided a rudimentary implementation of perspective transformation in JavaScript, which I would modify lightly to use in my prototype. However, step 2 is incredibly difficult and needs to be broken down into several smaller components.

Initially, I thought the easiest way to find a document in an image would be to find the four most corner-like points in the image and take those to be the corners of the actual document (which I assumed to be a rectangle). This led me down a wild-goose-chase involving Harris corner detection and contour detection, but after finding no success in my hacked-together implementations, I tried researching on a higher level.

I eventually found this post from Dropbox, which gave me an overview of the current state-of-the-art techniques for document detection. Instead of searching for four corners, my program would find all the edges in the image, then look for the four of them most likely to be the edges of the document. More specifically, I would need to devise a scoring function to rank all the combinations of four edges and use the combination with the highest score in my perspective transformation code.

I devised a few improvements over Dropbox's techniques. They used the Canny edge detection algorithm to create a visual representation of the edge-like regions in the image, then applied a Hough transform to that output to find the mathematical representations of the most likely edges in the image.

Instead, I opted to use only the first step of Canny, the Sobel operator, and the gradient direction it generated (which is usually treated as a side-effect) to reduce the number of votes in Hough space. This change dramatically improves performance (I'm estimating by 5x or more) and reduces the amount of noise that appears in the lines detected via the Hough transformation.

Dropbox also checked all combinations of four edges, including those that were geometrically impossible to be a document (for instance, where two "sides" of the paper cross each other and make an hourglass shape instead of a quadrilateral) and filtered out those impossible shapes afterwards. I only considered each combination of four lines that made a valid quadrilateral, which also improves performance a bit, but more importantly makes it easier to design an appropriate scoring function by reducing the scope of the input it has to deal with.

Lastly, I opted to downscale the images before applying all of these algorithms because doing so reduces the chance that text inside the document causes issues during edge detection, and because it improves performance quadratically with respect to the scaling factor while having a theoretical maximum impact of the scaling factor on the location of each edge. In simpler terms, reducing the width and height of the image by 5x would improve performance by 25x but at worst would cause the edges detected to be offset by 5 pixels compared to their true locations, and when the input images are usually at least 1080p, that small error is not noticeable in the final image after projective transformation.

After finishing my research, my revised plan was as follows:

If some of that flew over your head, don't worry; I'm only writing this description after I've finished the project and have struggled through the math behind each of these algorithms. We'll go into more depth about how each step works in the next article, starting with the Sobel operator.

And just as I'd advise any web developer to learn basics of so-called "vanilla" JavaScript, I highly recommend to look into a library that shaped the modern web technologies, at least out of curiosity.

Once suspended, 101arrowz will not be able to comment or publish posts until their suspension is removed.

Once unsuspended, 101arrowz will be able to comment and publish posts again.

Once unpublished, all posts by 101arrowz will become hidden and only accessible to themselves.

If 101arrowz is not suspended, they can still re-publish their posts from their dashboard.

Once unpublished, this post will become invisible to the public and only accessible to 101arrowz.

Thanks for keeping DEV Community 👩‍💻👨‍💻 safe. Here is what you can do to flag 101arrowz:

Unflagging 101arrowz will restore default visibility to their posts.