I announce that fre2 is officially released, which is a major breakthrough version.

The bigist breakthrough is offscreen rendering, a core algorithm refactor. 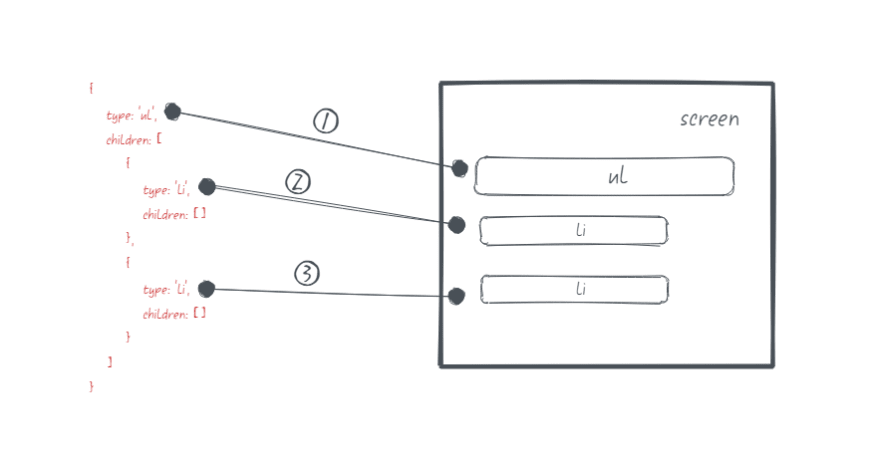 Offscreen rendering is an algorithm level optimization, it traverses vdom in reverse order, from bottom to top, from right to left, to ensure that the front DOM pointer is in memory, and finally it is drawn to the screen at one time.

With off screen rendering, fre has become the best performance frameworks in vdom world, not one of. 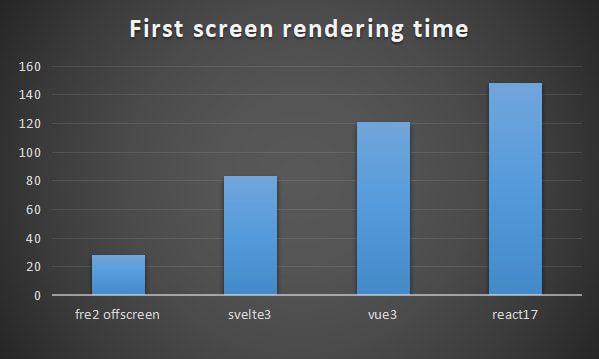 Just as react 18 also released alpha version, fre 2.1 also tried to be compatible with them.

This API is more ergonomic, and for the callback, you can do this:

This is an API for lowering priority, which is very useful, so I decide to build it in.

It works can be understood as setTimeout (cb, 0), but the callback function is executed synchronously, and the update is delayed asynchronously.

Fre has always been supportive.

This is the only breakthrough of react 18. I like it very much, but fre doesn't support it now.

I need to spend some time to study it.

Fre2 has also been released. If you are interested in the front-end framework, you can jump to GitHub.

It has all the advanced features of react 18, but only 400 lines of code, and its performance is much better than react.

What is XState used for?

Once suspended, 132 will not be able to comment or publish posts until their suspension is removed.

Once unsuspended, 132 will be able to comment and publish posts again.

Once unpublished, all posts by 132 will become hidden and only accessible to themselves.

If 132 is not suspended, they can still re-publish their posts from their dashboard.