Pilgrimages of the tech world

Wikipedia define pilgrimage as “a journey or search of moral” with its “shrine”.

In another flight, leaving Lisbon and the latest edition of the WebSummit, I would like to tell you some things about the magic happening behind the screen you’re reading this. An entire world, moving from a country to another every day.

Where is the human working in the digital industry when he is away from the keyboard ? not so far away from its keyboard, obviously, and you’ll probably find him in that kind of places. You will probably read WebSummit is good or bad in some articles. They’re both probably right. If you want to know if it could be good for you, read until the end. 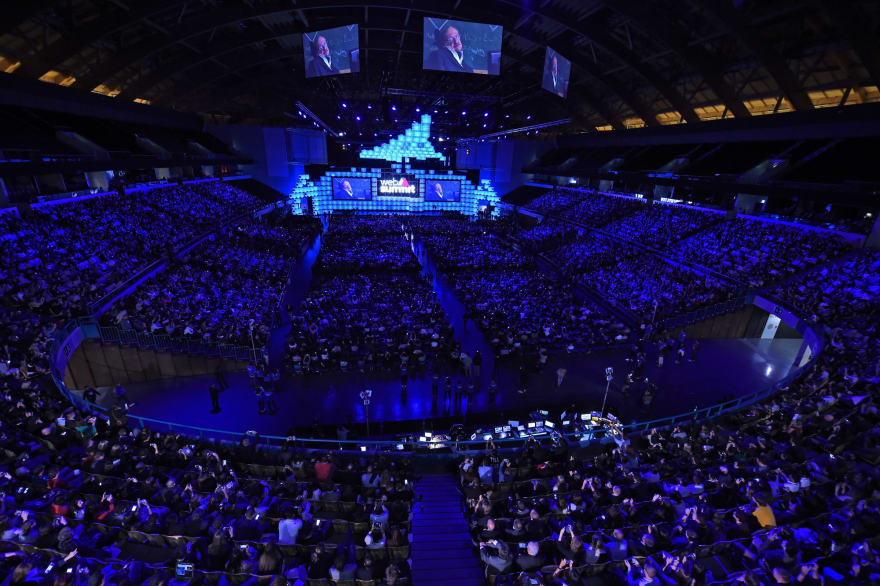 If you have some plans to travel, this is my shortlist, a non exhaustive list of the best conferences all over the world. You can think of these events as planets with a lot of satellites gravitating around them, an event is only the tip of the iceberg.

SXSW if you work in the content industry you can’t avoid it, some of the best independent artists are coming and made legendary concerts.

CES for goods, with its controversial booth babe, and because it’s the first big thing in the field. It’s alive since 1967, a millenium at the scale of digital era.

Since 2010 there has been a new kid in town, the WebSummit. It has disrupted and disturbed the established conferences, only several years after the first edition it is already worldwide with Collision, Rise, Surge. Each event is a tons of conferences in one, but also more than 2000 of the best startups exposing.

We are waiting for the next Paddy Cosgrave who will revolutionarize this again, and this will arrive very soon because this world needs a revolution per day. 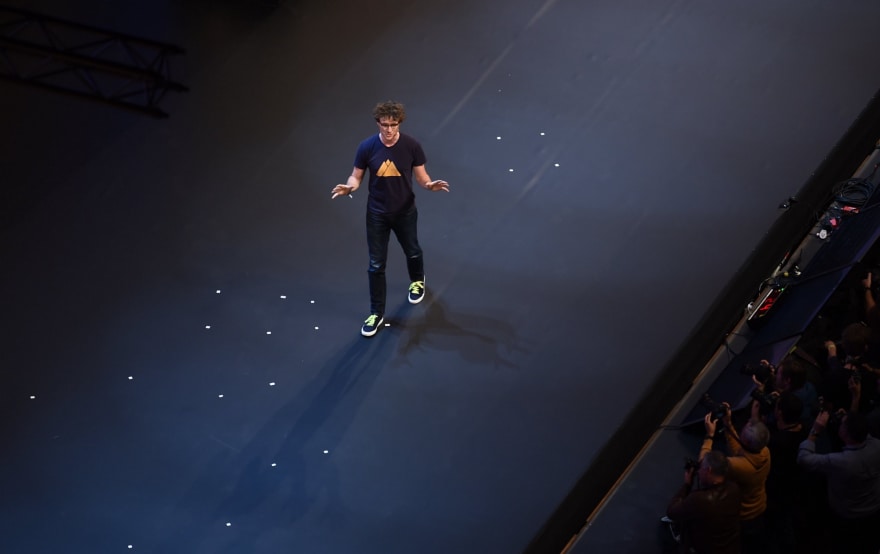 Code is the ability to talk to machine. Today it’s probably more profitable to learn one of the thousands machine language than human one. We call us programmers, coders, developers …

and there is even more conferences for us. I often heard that we were the rock stars of this decade … Some of us are already on tour for years.

Some of the best developers events you can’t miss: AgentConf, Smashing Conf and DEF CON of course. Google, Apple, Amazon and Github events are unmissable too, because they define the future of what we’ll can do. 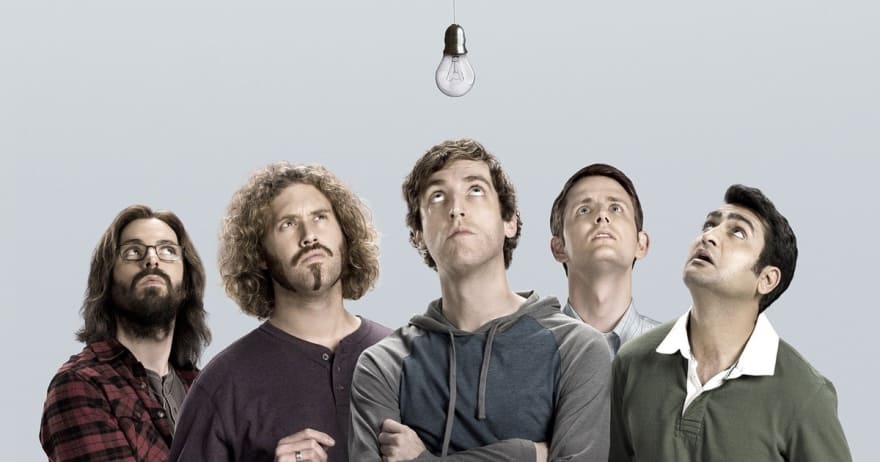 As you can see there are conferences almost every day around the world. And you thought geeks never leave theirs caves, or their sect ? I think this cliché is one of the cause of the profusion of events and meetups organised. The fear to look like the caricature.

Belief is the center of everything coming in this industry. And there is often no solid base behind it. Only energy and inspirational talks. 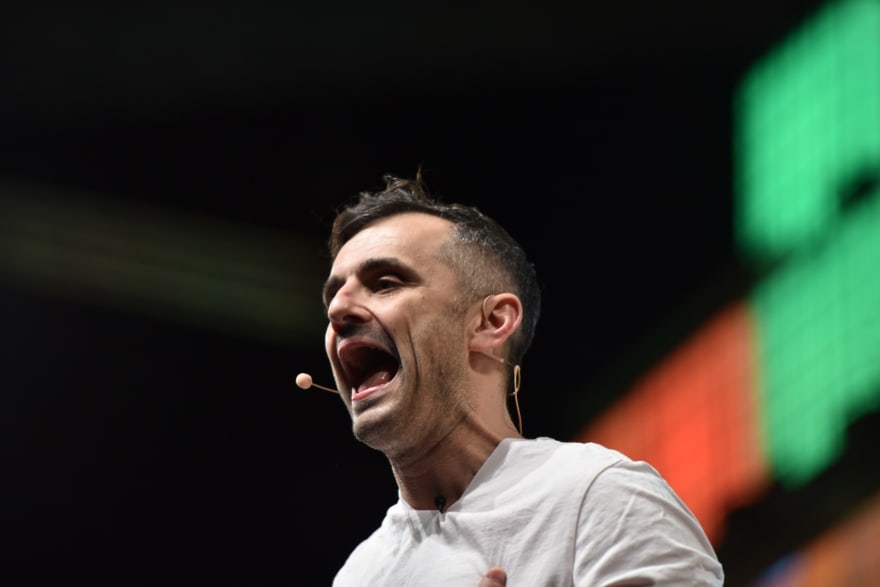 A memorable talk from Gary Vaynerchuk, last year at WebSummit

The first networking place in the world ? Bloombergs as defined it as «Davos for geeks» and Bloomberg as «The best tech conference on the planet». It’s not enough for you ? here are some numbers.

Nights are important, for networking of course, but not only. In that world, people work almost every hour they are awake and they need as much time as possible to chill out. And why not signing millions dollars contract in a paper towel in one of the famous bar of Dublin. Do you know Uber ?

Observador released the government estimated economic impact of this WebSummit : 300 M$ **to Portugal and more than half a billion since the last year edition. It’s just huge for an event of **only three days.

It is impossible to number how much money represent people coming to a conference like WebSummit. There is a lot of CEOs from the largest companies of the tech industry. Hundreds of investors, business angels and venture capital. For sure billions of dollars are walking in the aisle. Don’t you believe me ?

Just an exemple to demonstrate you should. I had the chance to discuss with representative of Kazakhtelecom, the largest telecom operator in Kazakhstan, and guess what ? they were here in Lisbon, with Kazakstan government with an envelop of 1 billion of dollars to invest in tech. 🤑

If last year was the year of AR this year is definitely about AI, just one letter has changed, easy. Waymo presented it’s automated car, as Uber with UberAir automated flying cars. Amazon presented some promising tools like Lex the engine behind Alexa available to anyone with an AWS account.

Stephen Hawking opened the ceremony with some advice at the age of artificial intelligence.

Last years Bitcoin and blockchain was trending. This year was definitely a new step. Today Bitcoin is adopted by general public. At the same time, Ethereum facilitated the development of new application on top of the blockchain.

The dream of decentralized internet seems to be more and more close from reality.

One year ago day for day Trump was elected. It was during the previous edition of the WebSummit. And one of the most interesting talks was from Tinder with some crazy numbers. 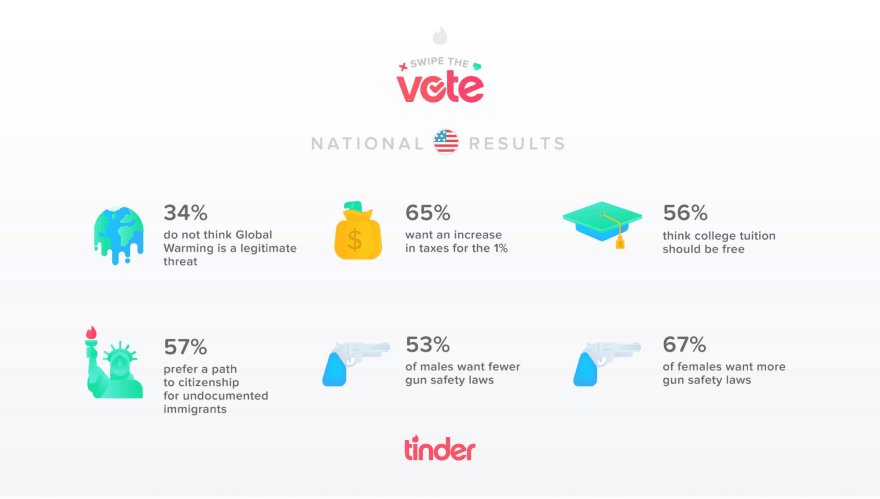 It’s clear that lobbying changed side. Digital revolution expose huge (de)regulation problem and tech actors have lobbied near politics for years to open some closed market. A new era is coming, politics rushing to this events to attract best people and ideas to their country with a lot of advantages like attractive taxes, places to work … 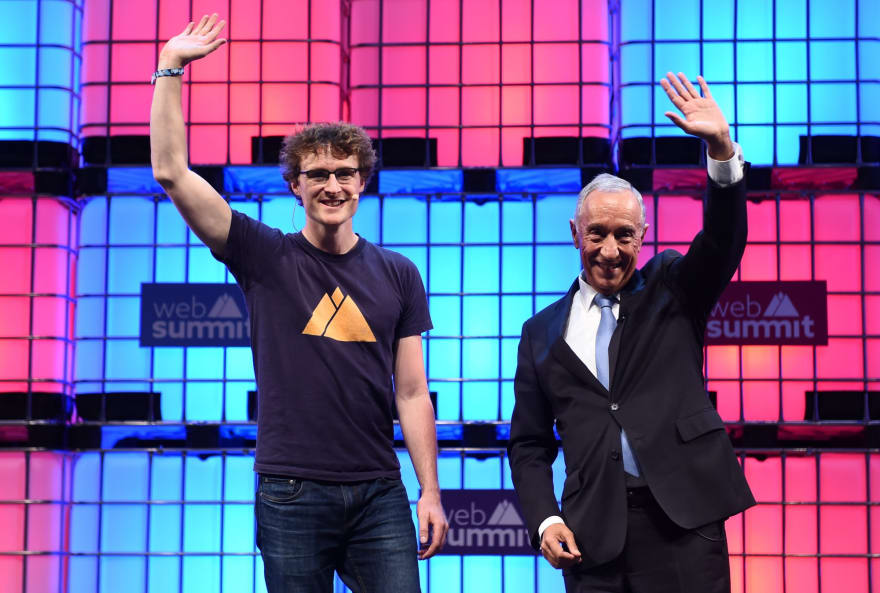 To make it simple, more suits, less nerds t-shirts. Few years ago, majority of exposants were young geek and now there are more casual people. The exposant seems more professional, dreamers and eccentrics are harder to find today.

One of the explanations of this phenomena is the explosion of fin-tech and cryptocurrencies, “The Street” of the 21st century ?

Another notable evolution, for the better, more women were present. Thanks to a hard work from the organisation to bring more women to the tech events. Women were greatly represented as well on stage (35.4%) and on the audience (42%). 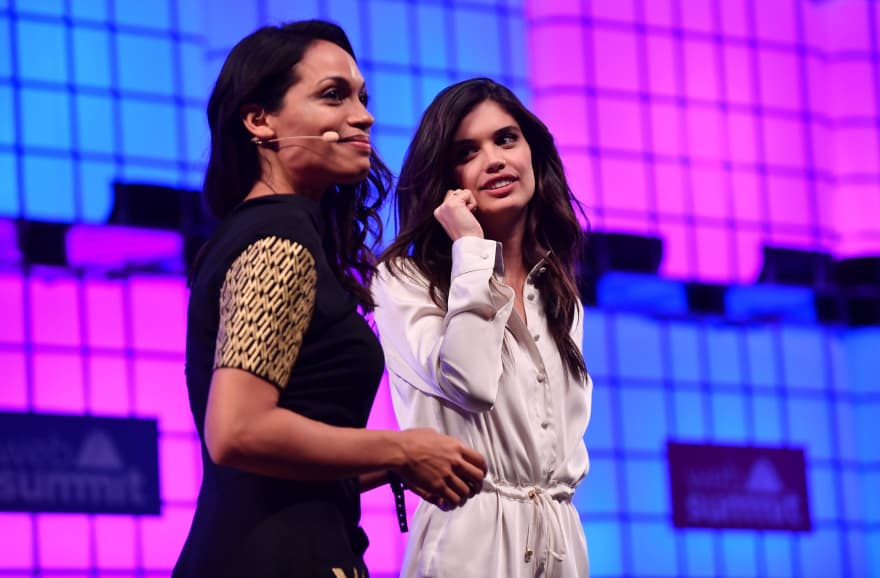 If you’re attending some events we could meet us, or if you just want to exchange about your nomad experience, ping me on twitter.

I would like to thank my employer, In Extenso Digital, to support me to run the world and this events.

How to Build a GTD Workflow for Your Distributed Team

Trending on DEV
How do you avoid rabbit holes?
#productivity #discuss
How's your 2020 going?
#discuss #watercooler #codenewbie #motivation
Automating Everything With Python
#python #beginners #startup #career
How we launched a marketplace on the JAM stack for $10/mo 🤯
#startup #jamstack #opensource #buildinpublic
Do you work at a startup ?
#startup #discuss #computerscience #career
Cloud Providers for Your Startup
#beginners #startup #career
How to Start a Successful Software as a Service Business
#career #hiring #startup
React or Angular or Vue.js or Others ??
#webdev #javascript #discuss #beginners