In this article, my goal is to get purpose of Kubernetes, to understand philosophy. If i need to tell a little bit, The all ways lead the dependencies. Imagine that, you've a software project. All classes are depend on each other. At this point, Dependency Injection might be solution well. Let's look from out of the box a little bit. Let's get a Php project. We need to have other libraries, packages which have written by other programmers. Yes, you know the answer. Composer is the best solution for us. Before the saying, "perfect!" in fact, we still have a dozen dependencies. The services of operation systems, they are able to be Nginx, Mysql, Rabbitmq, Redis etc. It's not finish. Directly, we're up to the operation system. In addition, network? The solution is for like these things, Docker. But, again, there are a few confusing problems to manage plenty of containers. For this, fortunately, we've met container orchestration like Kubernetes.

I will give a brief introduction to the Kubernetes and demonstrate which problems that can be solution. 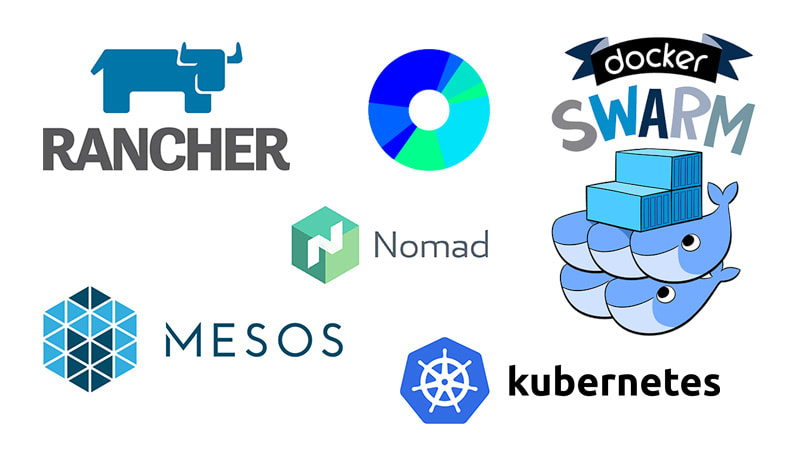 From now on, let's talk about Kubernetes a litte bit. According to the Kubernetes website. By the way, Kubernetes is also referred to as k8s, as there are 8 characters between k and s.

"Kubernetes is an open-source system for automating deployment, scaling, and management of containerized applications."

Kubernetes offers a very rich set of features for container orchestration. Some of its fully supported features. Kubernetes has written with Go programming language.

Before we dive into Kubernetes, we need to stay intouch with Cloud Native Computing Foundation.

The Cloud Native Computing Foundation (CNCF) is one of the projects hosted by The Linux Foundation. CNCF aim to accelerate the adoption of containers, microservices, and cloud-native applications.CNCF provides resources to each of the projects, but, at the same time, each project continues to operate independently under its pre-existing governance structure and with its existing maintainers.

We will see the Kubernetes architecture, the different components of the master and worker nodes, the cluster state management with etcd and the network setup requirements. We will also talk about the network, which is used by Kubernetes. 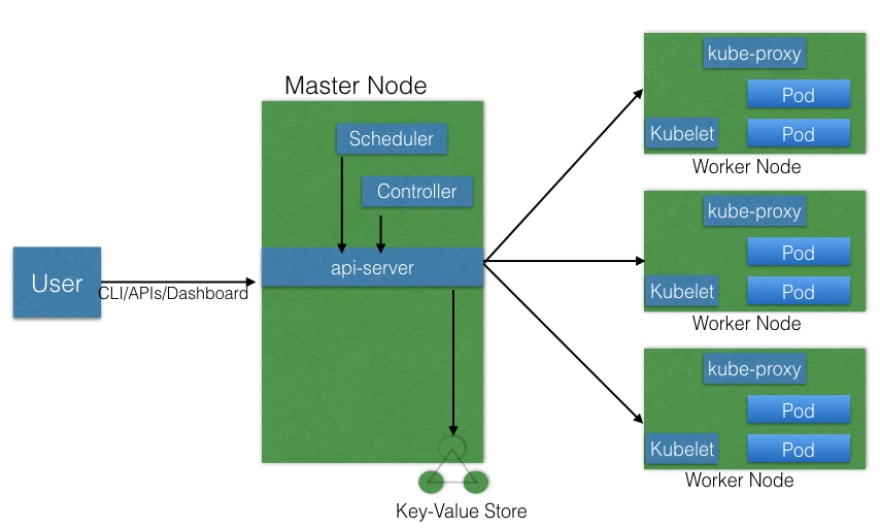 The master node is responsible for managing the Kubernetes cluster, and it is the entry point for all administrative tasks. We can communicate to the master node via the CLI, the GUI (Dashboard), or via APIs.

A worker node is a machine (VM, physical server, etc.) which runs the applications using Pods and is controlled by the master node. Pods are scheduled on the worker nodes, which have the necessary tools to run and connect them. A Pod is the scheduling unit in Kubernetes.

We will dive deeper into this in future chapters. Kubernetes might be the best solution for you, you are supposed to measure your target basically. Further, we'll discuss Master Node and Worker Node. Thus, after that, we are going to encounter topics which confusing.

The Secret Art of Debugging

Finally, the true secret to debugging and troubleshooting code! Don't read this if the code you write is 100% bug free and avoid it all costs if you're not interested in improving your productivity.

What is Deployment, Service, Secret and ConfigMap in Kubernetes?