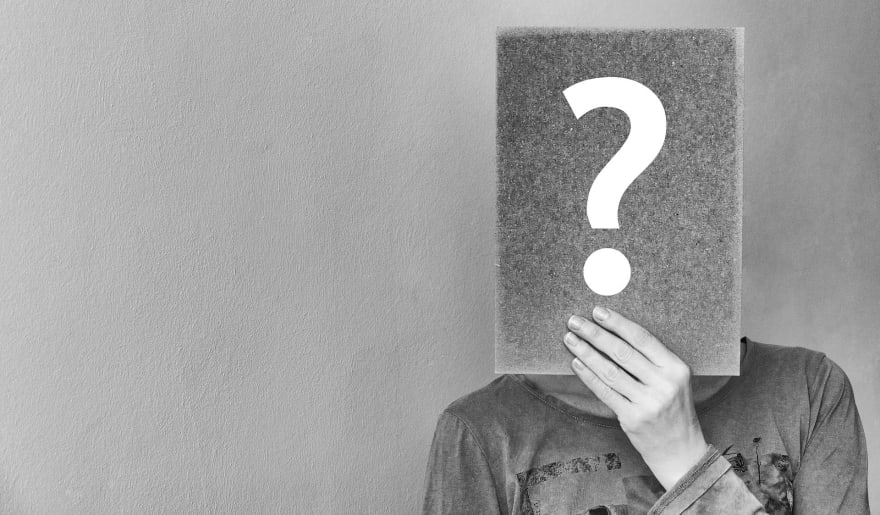 There are situations where we wish to accept data from users and also provide an opportunity for some of the data to be optionals, meaning they are not required but should be provided if available.

What is an Optional in Swift?

An optional in Swift is a type that can hold either a value or no value. Optionals are written by appending a ?to any type:

The above means that middlename can either be a string or does not contain anything which is represented by the ?. An optional is a kind of container. An optional String is a container which might contain a string. An optional Int is a container which might contain an Int. Think of an optional as a kind of parcel. Before you open it (or “unwrap” in the language of optionals) you won’t know if it contains something or nothing. Its only an Optional value that can be set to nil, and that was the reason for the error when we passed the middlename a value of nil without specifying its a type of Optional.

How to create an Optional?

The simplest way to create an optional in swift is to add ? in front of the type like below

Another way is using the Optional keyword like below

The simplest way to unwrap an optional is to add a !after the optional name.

Notice the \(middlename!), the ! there is use to unwrap the middlename so we can get the value “abel”. The problem is that when we passed a nil value to the middlename, we will get a runtime crash which says nil is Unexpected.

Before unwrapping, we need to be sure that there’s a value. So therefore we are going to continue the rest of the article with how to check before using (unwrapping) optionals.

Use If to Check for nil before force unwrapping:

Whenever we use the ! symbol, it is denoted as force unwrapping the optional value, but it a common practice to avoid force unwrapping it, because we can write our code in such a way that swift will automatically unwrap it for us

With optional binding, though we are still using if, swift provide a way for us to use the if let statement then automatically unwrap it for us like below

Guard provide a way to quickly exit when checking for the optional string and make our code much more cleaner hence there wont be need for if else statement.

We have covered how to use optionals in swift, let us look at some cool secondary use cases of optionals which include using multiply optionals, method chaining and Nil Coalescing.

The streetName in the Street class is an optional string, the House class has a street variable which is also a Optional Street. The Person class too has a variable house which is an Optional house. When we have to access the person street. To access the person street (myStreet), we ain’t sure if the person gave us the house information (myHouse). That was the reason why we use the if let myHouse = Person.house. If the Person.houseis empty, the if statement will fail to execute, else the variable will be assigned to the myHouse property. Next, we have to access the myHouse.street and if its available, the variable will be assigned to the myStreet.

The pattern used to access the myStreet can be improved with the use of optional chaining like below:

I am happy to share this article with you. If you’ve enjoyed this article, do show support by loving it . Thanks for your time and make sure to follow me or drop your comment below 👇

What cool ideas have you seen for integrating new team members?

I came across this tweet from a couple days ago and it really struck a chord with...