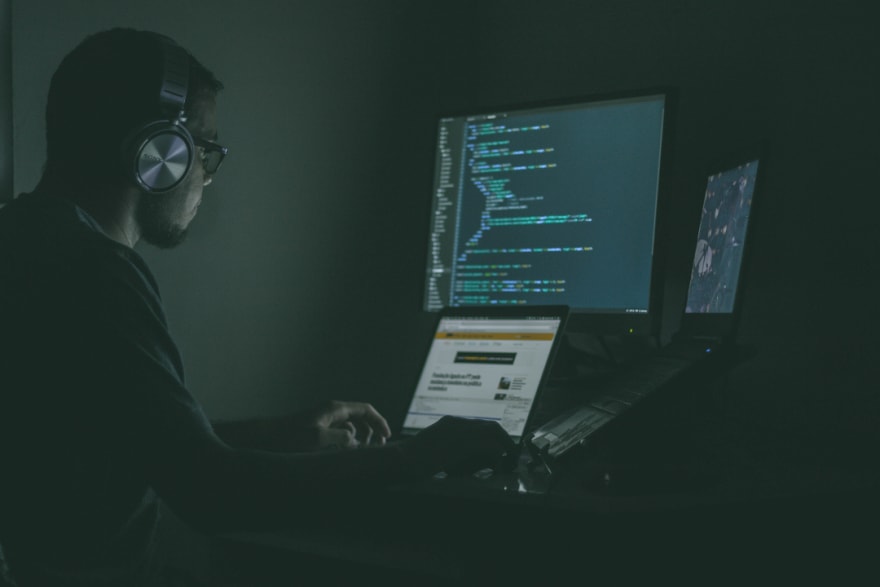 I remember my first programming gig. Being a self-taught programmer I figured it would be minutes before I would be exposed for the fraud that I was.

I pictured one of the other engineers take a glance at my code, frown their eyebrows, look at me and say: "wow, that is the worst piece of code I have ever seen in my life. Did you even pass your CS 101?". About that time, someone from HR would then storm into the office with my resume and ask "where did you go to school? I can't find it on your resume?!" And then I would wake up in a pool of my own sweat. Well, not really. But that's how I would do it if I was in a movie.

If you're a self taught programmer there's no question that you had your fair share of self-conscious moments. Someone at work would start reminiscing about their college years and another would join and before you know it there's a whole discussion going on while you're trying to blend into the back wall before someone notices you and asks where you went to school. I know. Been there.

So I did a little bit of research and you'd be happy to hear that we're not in a totally terrible company. Self taught programmers, scientists, artists and even philosophers have existed since time immemorial. Here's an extremely incomplete list of some of them:

To be clear, this is not a rant against universities or against education. Quite the opposite. I'm a huge proponent of education. But I also happen to believe that there is more than one way to enlightenment and mastery. Some find formal education to be the preferred method of learning. Others, like myself, prefer to design their own curriculum and follow it at their own pace.

Whatever your approach is, make sure that you never stop learning. One of my favorites is the story attributed to Jigoro Kano, the founder of Judo. According to the legend, on his death bed, Kano summoned his students and asked them to bury him in his white belt. As the most senior Judo practitioner of his time, he wanted to be remembered as a life-long learner rather than a master.

Thanks for keeping DEV Community 👩‍💻👨‍💻 safe. Here is what you can do to flag acoh3n: