I have attended Hacktoberfest in the last 5 years. This year, for the first time, I am attending as a contributor, maintainer, and organizer.

It always surprises me to see how much did I learn from Hacktoberfest when I look back.

The first version control software I used was Subversion, in my first real coding job between 2013 and 2015. In January 2015 I used git for the first time, and pushed the libraries I had made earlier into GitHub. In my next job, we were using git together with GitLab. So, I only opened merge requests there.

I opened my first pull request in October 2017, during the first Hacktoberfest I attended. I had contributed to a few Hacktoberfest drill repos to learn about GitHub mechanics.

At the time, GitHub still felt so intimidating and complicated, and having my first PR merged was the first step towards conquering the beast.

I didn't get my T-shirt though, as the German customs office didn't release it.

In September 2018 I moved to the Netherlands and I was learning Dutch in October. So, I created a small project that would conjugate Dutch verbs.

The main purpose of the project was to practice using git, as the company there was using GitHub for managing code.

By this time I was back in Germany and in an SVN-based company. As I was advocating usage of git, I decided to contribute to real repos on GitHub. So, I contributed to a repo for commit message linting and translated documentations of the React library into Persian.

The former gave me inspirations to write the Ten Commandments of Git Commit Messages: 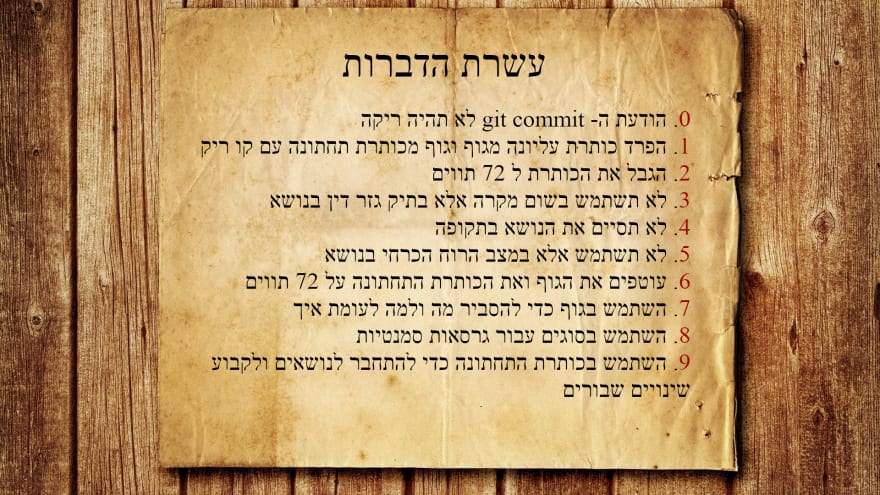 Later in October we migrated from SVN to git and started using GitLab.

By October 2020, I had a few NPM libraries hosted on GitHub, one of which ended up in the GitHub Arctic Code Vault, giving me this beautiful badge:

If I remember correctly, this was the first year that repos needed to opt-in for Hacktoberfest. So did I on one of my repos and received the first contribution ever. (It was a library with a few additional RxJS operators, later rebranded into RxJSx.) 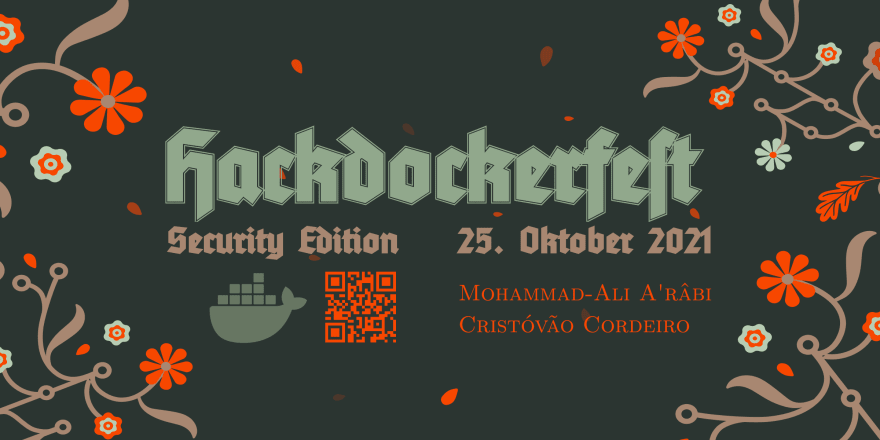 I have learned much from Hacktoberfest and experienced many things for the first time.

If you are new to git or open-source contribution, please just notify me, I'll have many beginner-friendly tasks for you. Or you can looks into my piece on git tips and tricks: 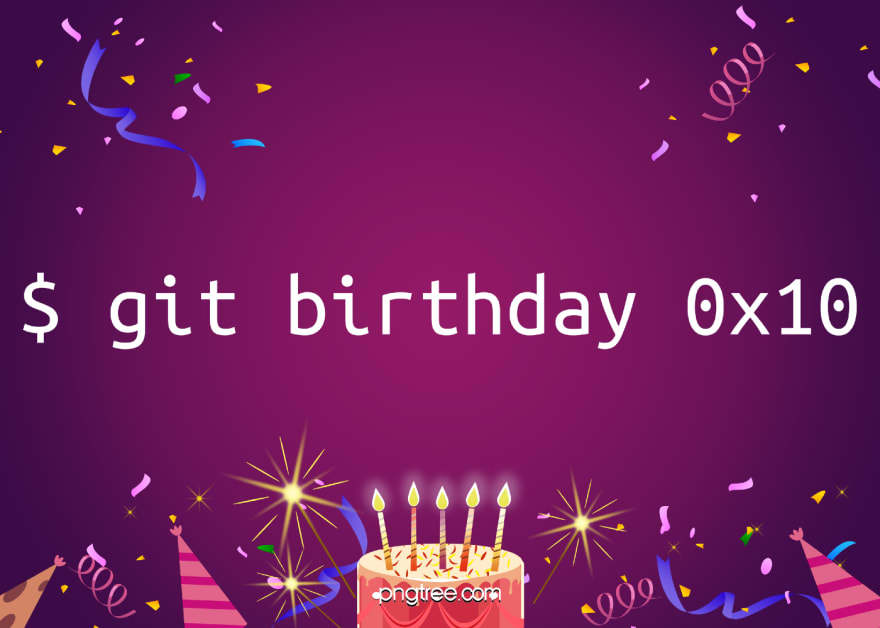 Why are people developing inside containers?

Once suspended, aerabi will not be able to comment or publish posts until their suspension is removed.

Once unsuspended, aerabi will be able to comment and publish posts again.

Once unpublished, all posts by aerabi will become hidden and only accessible to themselves.

If aerabi is not suspended, they can still re-publish their posts from their dashboard.

Once unpublished, this post will become invisible to the public and only accessible to Mohammad-Ali A'RÂBI.

Thanks for keeping DEV Community 👩‍💻👨‍💻 safe. Here is what you can do to flag aerabi:

Unflagging aerabi will restore default visibility to their posts.