at the beginning, know that docker has a fundamental concept nowadays, and a container is a useful tool for packing, shipping and running applications with no specific hardware or software, but before the start, we must know the difference between “Virtual machine” (VM) and “Container”

What are the containers and VMs?

first, the goal for the two is the same, and it is Isolate an application and its dependencies in a standalone unit that can run anywhere

Virtual Machines: A VM is an emulation of a real computer that works and executes programs like a real computer. VMs run on top of a physical machine using a hypervisor. 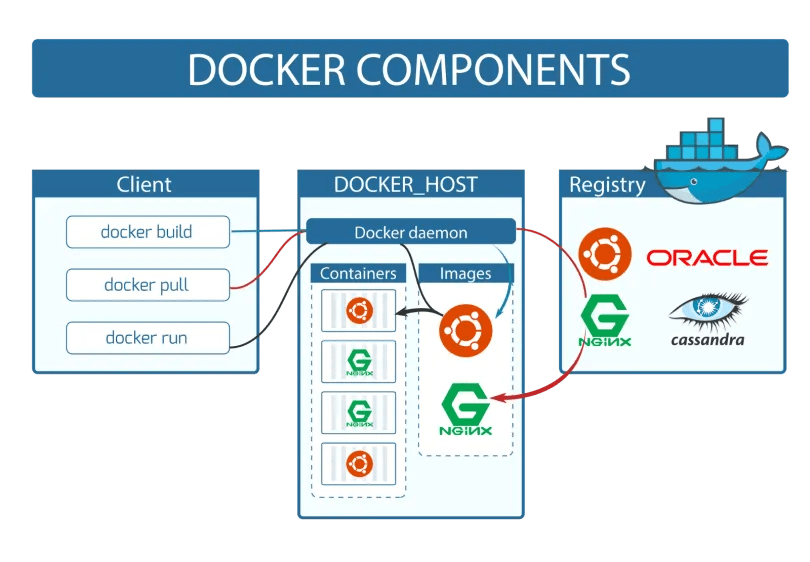 What are the docker components?

Is the layer on which Docker runs. Its primary responsibility manages containers, images, builds, and more.

its layer for the user to communicate with the Docker Daemon, it’s like a UI for Docker.

runs in the host computer, execute the commands sent by the Docker Client - like creating, running, and distributing containers.

The Docker File is where we write the steps or instructions to create a Docker Image. Some types of instructions:

A Docker image is a file comprising multiple layers. These layers created with instructions from Docker-file. This image is used to implement the code in a Docker container. An image is a complete, executable version of an application that, when a Docker user launches an image, it can become one or multiple instances of that container and images are read-only, Docker adds a read-write file system over the read-only file system of the image to create a container.

They are directories (or files) outside of the default Union file system and exist as regular directories and files on the host file system to save data and share data between containers.

It’s a server-side application that stores and lets you distribute Docker images. The registry is open source and we use it to: 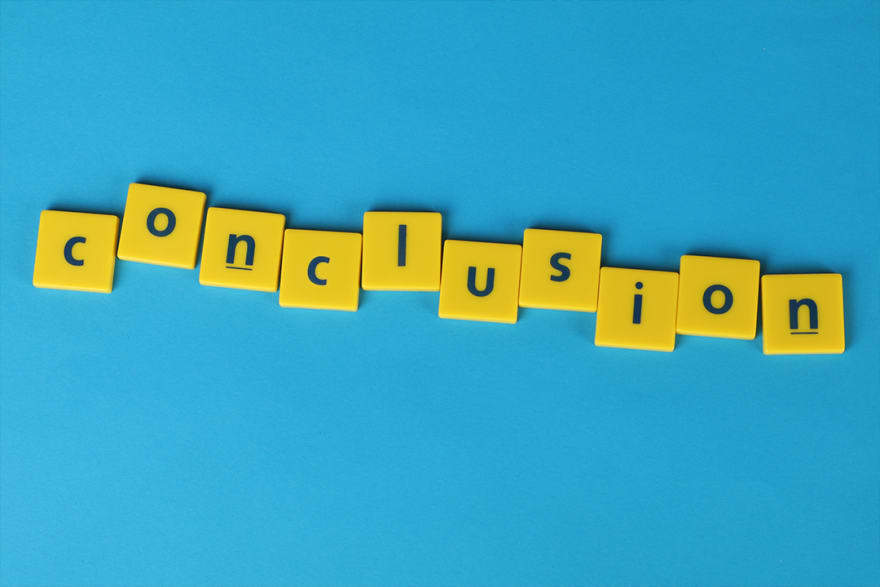 Docker is a powerful technology that every software developer should learn and use because there is no limit as before to run applications on specific requirements for software or hardware.

If there is any question, please feel free and contact me or leave it in the comments.

To see similar works and also very important for every developer or cognitive researcher, you can do so by following me on different social networks.

Learn How to Edit And Customize CATIA V5 Environment

Once suspended, ahmedatefae will not be able to comment or publish posts until their suspension is removed.

Once unsuspended, ahmedatefae will be able to comment and publish posts again.

Once unpublished, all posts by ahmedatefae will become hidden and only accessible to themselves.

If ahmedatefae is not suspended, they can still re-publish their posts from their dashboard.

Once unpublished, this post will become invisible to the public and only accessible to Ahmed Atef.

Thanks for keeping DEV Community 👩‍💻👨‍💻 safe. Here is what you can do to flag ahmedatefae:

Unflagging ahmedatefae will restore default visibility to their posts.