Sometimes, the best way to practice is to, well, practice. For this week's learning snapshot, I'm going to share what it's like to use a few basic commands in Docker. Let's use Ubuntu, one of the most popular Linux distributions out there, to very temporarily run a container. And let's see how to check that we've done so.

Hanging Out with Ubuntu

Ubuntu is an operating system in the Debian family, as opposed to, for instance, Fedora. For practice, let's use Docker to run a Linux container on the Ubuntu operating system.

Say you run this command in Docker for the first time from your Docker client:

Your client will pass the run instruction to the docker daemon (the server that hosts the Docker Engine, which is the runtime on which containers run).

First, the daemon will try to find the ubuntu image locally: it will check to see if the image is already on the server itself. If the daemon doesn't find the image—and it won't in this case, because this is the first time you've tried to run an ubuntu container—then it will display a series of messages on your Docker command line interface (CLI) as it does each of the following:

Great! So now we have our Ubuntu image on our Docker host, and we've actually run a Linux container based on Ubuntu. You can verify this by typing docker ps.

But wait! You won't see anything listed. As I mentioned in my last post, certain containers, such as containers based on base operating system images, are exited almost immediately after they run. This is because if a container doesn't have a running process (the whole point of a container), it will be exited. And in the case of an Ubuntu container that's not doing anything special, its Bash shell will run for a split second, then not see any script to run in that shell, and therefore exit. Then the container will have nothing to do, so the daemon will stop the container.

(Sidebar: If you're wondering what I'm on about, remember that every docker image is created from a Dockerfile, which has one or more lines of instructions in it. Each line in a Dockerfile is used to create one layer, and all those layers collectively make up the actual docker image. From those four status messages I mentioned up above, we can deduce that the Dockerfile used to create the particular Ubuntu image we are now using had four lines, and thus four layers, in total—one of which is for the command /bin/bash. See below.)

Ah, There it Is

You can confirm that all this happened by running the command docker ps -a, whereupon your CLI will show you the following information:

And there you have it. We've met our goals of running an Ubuntu Linux container using Docker and checking that we indeed ran it.

From here, there's tons more that we could do:

But alas, we're out of time this week. Till next time!

There's a joy to learning new things, and I hope you're enjoying these writings. So if you like my series, hit the follow button and share the link with one other person. Show some <3 or a 🦄. And follow my Educative team here on Dev.to. Speaking of which, I'd like to plug a very special announcement: 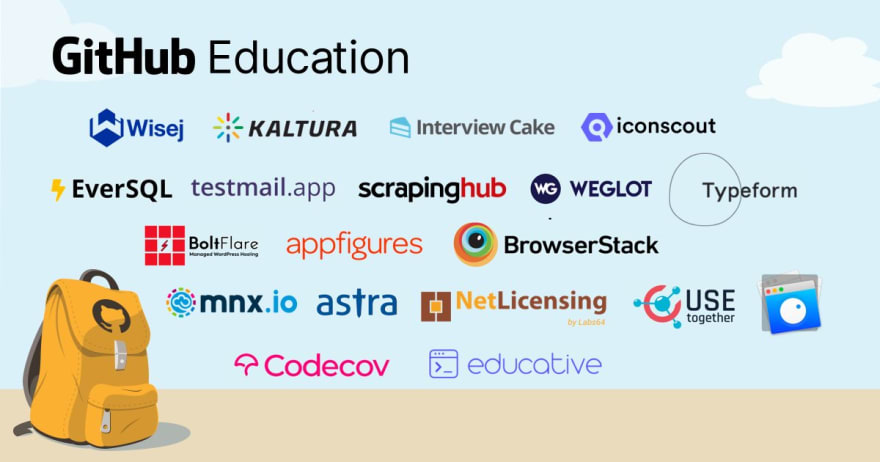 See you next week! Happy learning.

Once suspended, alexoeducative will not be able to comment or publish posts until their suspension is removed.

Once unsuspended, alexoeducative will be able to comment and publish posts again.

Once unpublished, all posts by alexoeducative will become hidden and only accessible to themselves.

If alexoeducative is not suspended, they can still re-publish their posts from their dashboard.

Once unpublished, this post will become invisible to the public and only accessible to Alex Ortiz.

Thanks for keeping DEV Community 👩‍💻👨‍💻 safe. Here is what you can do to flag alexoeducative:

Unflagging alexoeducative will restore default visibility to their posts.