So, how long does it take to learn Python? In this article, I want to talk about the questions that I get asked a lot. I believe you should know the answers to these questions.

Should I learn Python 2 or Python 3?

How long does it take to learn Python?

When will I be able to get a job?

What can I do with Python? 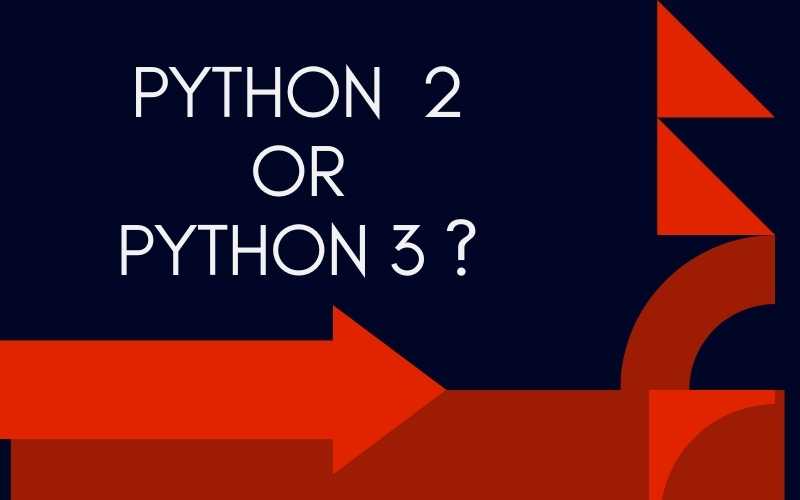 However, as of January 1st, 2020, Python 2 has reached what we call an end of life maintenance. That means the maintainers of Python 2 tell you that they are no longer supporting Python 2. There will be no more security fixes, no bug reports, no new release for Python 2. So, if you are learning Python today, it's settled to learn Python 3. Don't bother at all with Python 2 anymore because Python 2 is pretty much dead.

2. How long does it take to learn Python 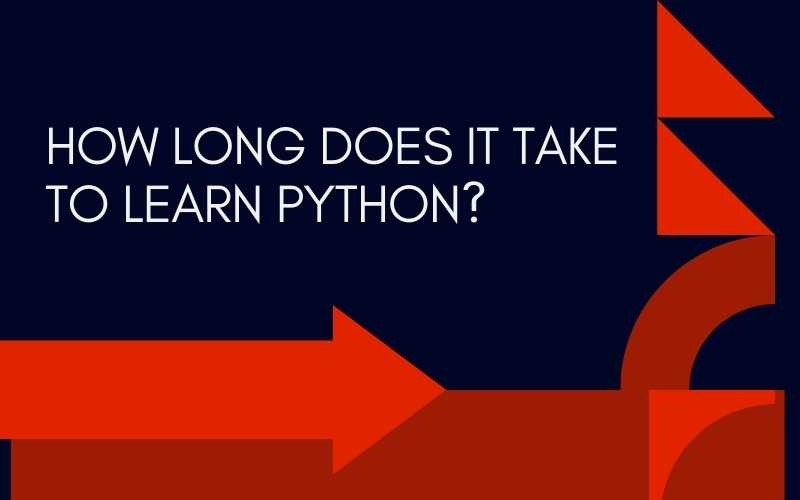 So, how long does it take to learn Python? Again, this is one of the questions that depends on many factors, for example, how much time you have in a day to dedicate to learning Python or how fast of a learner you are or how quickly you know new concepts.

So, there doesn't exist an answer that will fit everyone. But I'll try to give you a general non-scientific estimate about how long I think it will take to learn Python. So, if you are proficient in another programming language. If you're coming from, let's say C++ or Java. You're starting to learn Python. I would give it maybe like two weeks to a month max to learn the basics to intermediate. The reason is Python is much easier than any other programming languages out there.

So if you're already proficient in different programming languages, Python will be a piece of cake for you if you're an absolute beginner. Python is your first programming language ever I suggest to give it from three to six months, the reason why it's taking that long because you really should master these concepts. Remember that at this level, you're not just learning Python you're learning programming concepts in general. So give yourself some time to absorb and internalize these concepts, and I think on average, it will take you from three to six months to master the concepts.

You can learn python for free here.

To learn programming for free read out my article 11 Best free coding apps (Learn to code for free). 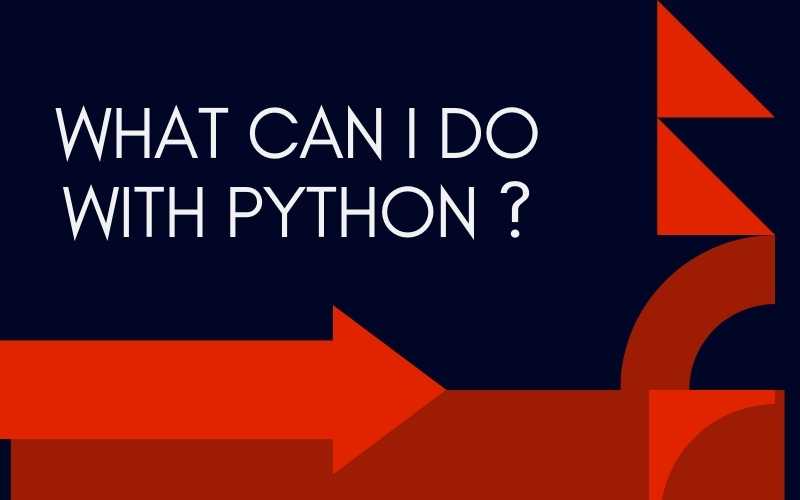 Let's say you already learned Python what can you do with this programming language. Python is a generic programming language which means that you can use Python to pretty much do anything you want. So, if you're worried that learning python is going to box you into a specific domain, don't worry about it. However, Python really excels at particular applications, for example, numerical analysis and data visualization. There are a lot of libraries in Python that are very popular in that specific domain. For example, NumPy, pandas, and matplotlib are prevalent libraries very heavily used in that domain.

Another thing you can use Python for, is as a scripting language, for example, you can automate some of the things you do day to day using Python. So, instead of going to something like Bash, you can use Python, which is much more comfortable. I would choose Python over Bash every single day. So, yeah these are the things that are on the top of my head, but I'm pretty sure there are many other applications that you can use in Python. As I said, Python is a generic programming language so you can just use it to do whatever you want. 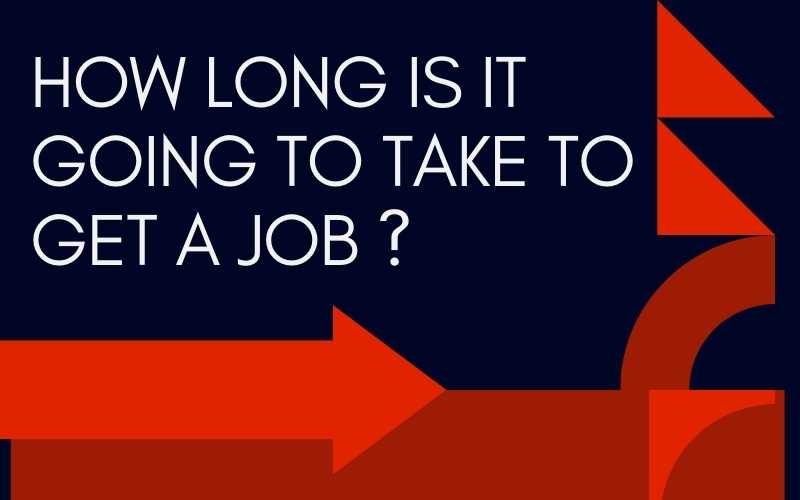 So, when you are learning Java or C++, the objective will be a good software engineer. Not just a good programmer. This mindset is very crucial, especially when you are starting out. So, try to understand why you are going to learn Python programming or any other programming language. The job opportunities are not limited by the language that you choose to learn. So, keep that in mind.

Being a good software engineer is not just about being proficient in a programming language being a good software engineer means you are definitely good at programming. Still, you also have fundamental concepts in networks fundamental concepts in operating systems data structures and algorithms. So on and so forth, so the answer to this question is it really depends on you it really depends on how fast you learn.

So, how long does it take to learn python? the sweet and short answer is it depends. This will take time; this doesn't happen overnight. So, be aware of that and plan accordingly and like I said in the beginning, it really depends on how much time you have in a day to dedicate to learning these things, and it also depends on how fast you know. I hope you have a clear understanding now of what the expectations are before you dive in. Happy Learning : )

How long does it take to learn Python?

Branding Yourself is Easy

Use import maps in Deno with VSCode and Denon