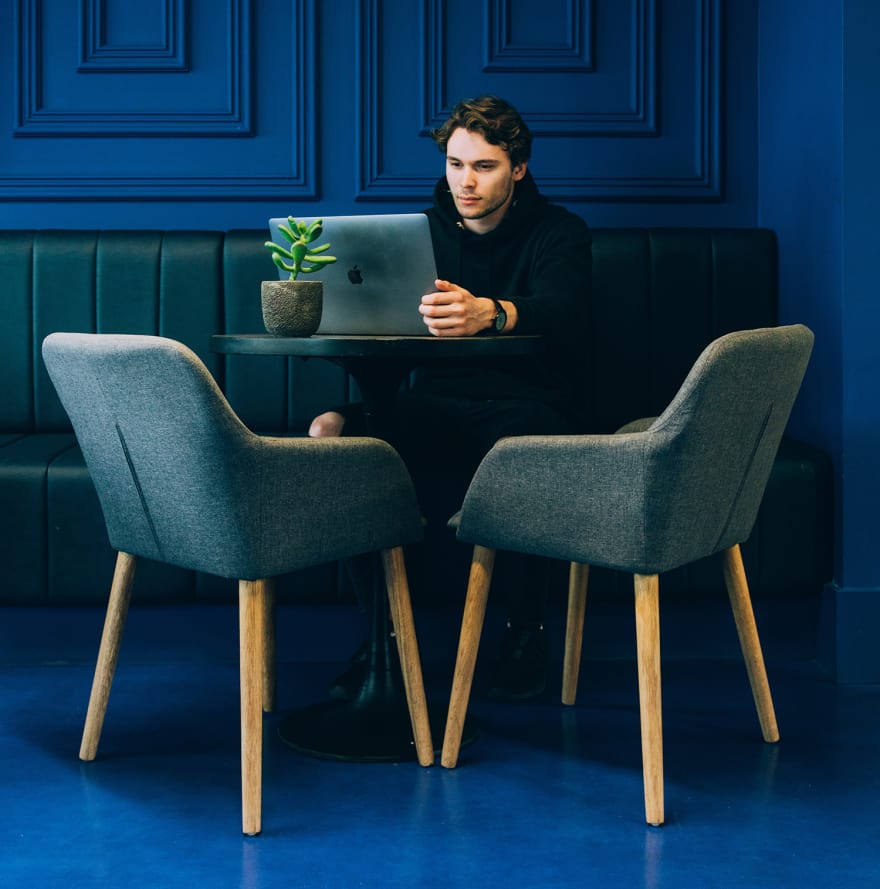 Photo by Štefan Štefančík on Unsplash

There is this fascinating idea that hasn’t left me for years now, that software developers, with all their prejudices, biases, and humanness in general, shape the world around us.

Think about it. Software, just like music, is an intangible good. It’s not wine or chocolate where raw materials can limit the product quantity then the number of people who enjoy it. There exists thousands of software pieces that are written by individuals on a Saturday night and are used by millions of people everywhere.

It’s fair to say that those individuals have an impact, small or big, on people’s lives. And even if we consider corporations, the number of people who produce software is a microscopic number in relation to the number of said software users. For instance, Google has ~18K engineers worldwide, while around 1.17 billion people use Google, that’s a ratio of 0.000015%. We can see the huge dependence on software developers’ opinions and ideas to shape the world. There is obviously a developer society and a sub-culture. And if a meme or an idea spreads in this society, it would inevitably shape the technology used by everyone.

Now imagine, in a sci-fi kind of way, that there is an imaginary software technology that solves a world problem. Say it can cure cancer or completely eliminate poverty. But, this technology has the cost of ruining the life of the software developer who uses it. Would that technology ever see the light? Hardly. This imaginary story is an extreme example of the conflict of interest between the software developer and the end user. If good software meant the developer being uncomfortable, we will not see good software. And a big part of software developers’ lives is error messages. They’re key to the experience, and paying attention to them goes a long long way. They are directly important to the developer, and indirectly important to everyone of us.

Of all the libraries and packages I’ve used in the last ~10 years, I haven’t seen a library where errors and warnings are as beautiful. Developers, including me, usually try to detect errors that break their own code and report them to the user along with the data they have on hand (scope?). Maybe mention the most common mistake that can cause the error along with an automatically-generated stack trace and that’s it.

But with React, the library works overtime trying to guess for you what went wrong. The error guessing effort is quite obvious and it’s tremendously helpful; it saves you a lot of time debugging and tries its best to save your day.

To help you enjoy the experience like I do writing React apps, I’ll make this article a ride. I’ll show React snippets with mistakes in them, you may try to find the issue or just look at the warning/error below and decide whether it would be helpful for you. This is not to list every message React logs. It’s a very small sample for inspiration.

What’s wrong with this component?

Beautiful, isn’t it? The component name and a correct suggestion. Super easy to fix.

React went out of its way here. It expected you to make this mistake and waited for you there. Silence wouldn’t break React in this case, it would only break your app. Quite sympathetic of the library.

3. A little obvious one

Here is the warning:

Here is the warning:

And that’s another example of an error that doesn’t affect React, rather affects your app.

I definitely fell for this at least once.

Yup, it should be:

8. A very common mistake in the first couple days

Enough data to land you exactly at your mistake

You said goodbye
I was trying to hide what I felt inside
Until you passed me by
You said you’d return
Will you ever return? 🎵

10. And the one that doesn’t need an example:

This one is a personal favorite.

Obviously, I haven’t used every framework and library ever existed. And there may be better examples of nice and helpful error messages. But as a frontend developer, I can safely say that React easily stands out. I’ve been inspired by it and now I am trying my best to guess the areas my code users could make mistakes, and provide them with eleborate and helpful error messages when they do. For I am a true believer that a better developer experience means a better world.

If you know some other nice examples of React warnings, please feel free to mention them in the comments and I’ll add them.

This was also published on Medium.

Once suspended, alshakero will not be able to comment or publish posts until their suspension is removed.

Once unsuspended, alshakero will be able to comment and publish posts again.

Once unpublished, all posts by alshakero will become hidden and only accessible to themselves.

If alshakero is not suspended, they can still re-publish their posts from their dashboard.

Once unpublished, this post will become invisible to the public and only accessible to Omar Alshaker.

Thanks for keeping DEV Community 👩‍💻👨‍💻 safe. Here is what you can do to flag alshakero:

Unflagging alshakero will restore default visibility to their posts.