In July, I released my first open source project. It's an apispec plugin that generates OpenAPI Specification (aka Swagger docs) for Falcon web applications.

Apispec's design made it easy to extend core functionality for a specific use case. I extended the apispec.BasePlugin class, overrode a couple of methods, and I was done. Had to dig into apispec internals to figure out how things were wired together, but it was easy to build upon what was already there

This got me thinking about how to implement a plugin system in one of my own applications. Creating a plugin architecture? It sounded hard. An advanced computer science concept, if you will.

I mulled over a few different implementations based on software I had previously used. I realized this wasn't a difficult problem. Like everything else in programming, once we deconstruct the problem into smaller chunks, we can reason about implementation details clearly.

We assume things are more difficult than they appear. This is especially true for problems we have not seen before. Take a step back. Breathe. Break the problem down into smaller pieces. You got this. 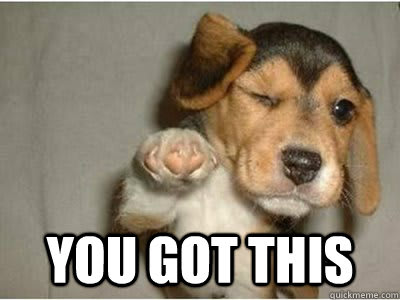 In this Quick Hit, we will walk through the implementation of a simple plugin system.

A plugin is a software component that adds a specific feature to an existing computer program. When a program supports plug-ins, it enables customization (Wikipedia)

There are many benefits to building apps with a plugin framework:

We have a program that starts, does a few things, and exits. 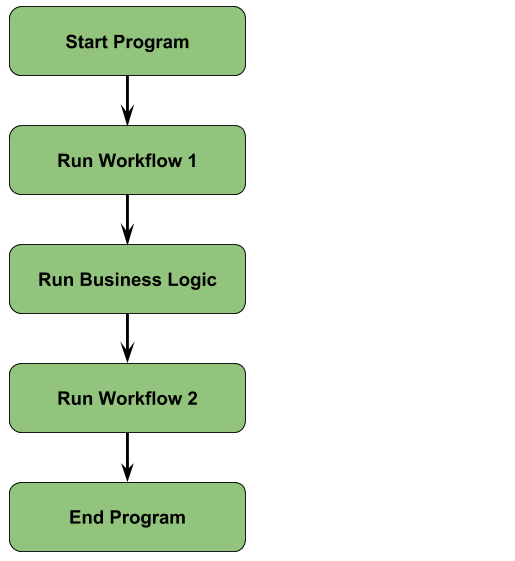 We refactored our Business Logic into a Plugin Framework that can run registered plugins. The plugins will need to meet the specifications defined by our framework in order to run.

Let's implement a toy example where we have a plugin framework to print to the console. Our project will have the following structure:

This module contains the application class and an internal plugin.

In this module, we run instances of our application with the external plugins we want to enable.

Each plugin inherits from the base Python object and has a process() method. Nothing complex, want to keep this example as simple as possible.

We can run our plugins by calling the application's run() method. This method loops over all the plugins and calls each instance's process() function. As we see from the output above, the plugins are executed in the same order as the list.

This pattern can be used in conjunction with the Adapter pattern to simplify application development.

Let's say we have a large number of external clients we want to interface with. Each API is different, but the tasks we need to perform for each client are the same.

One possible implementation of this is to write an adapter around each of the client APIs, resulting in a common interface. Next, we can leverage the plugin framework to solve our business problem, and then we can use plugins to make it work for all of our clients.

This is a very high level description of the solution. I leave implementation as an exercise to the reader.

How To Move Item Cards to a Favorites Page in React

Controlled Forms - Why do we need them?

Converting Your React Hook To TypeScript

Once suspended, alysivji will not be able to comment or publish posts until their suspension is removed.

Once unsuspended, alysivji will be able to comment and publish posts again.

Once unpublished, all posts by alysivji will become hidden and only accessible to themselves.

If alysivji is not suspended, they can still re-publish their posts from their dashboard.

Once unpublished, this post will become invisible to the public and only accessible to Aly Sivji.

Thanks for keeping DEV Community 👩‍💻👨‍💻 safe. Here is what you can do to flag alysivji:

Unflagging alysivji will restore default visibility to their posts.