If I ask you to search for a specific element inside an Array and bring me the position of the element (Position, Index) inside the Array, what will you do?

The first thing is if you are learning a language such as PHP, Python, JavaScript, there is a method that does the process very easy. Watch the example in more than one language to understand the idea.

Did you notice anything?

The idea is the same in more than one language with the method’s name different, but it does the same idea, and in a language that can be faster than another language and a language that has other advantages over another and so on, but here you are learning to use a ready-made tool and you will not benefit much.

what if you asked to do the same idea with the Function you created and not the Function that already exists in the language?

This is what is asked of you when solving problems on global sites. It gives you a test and you do it yourself without using a method found in the language and there are many benefits, so let us talk about it.

Let us do the solution in more than one language and without using a ready method and we use what we learned in programming, which is a general thing in the concept of programming and has nothing to do with a specific language and you can learn it at the beginning of your life theoretically to understand its idea before you apply it using various programming languages. 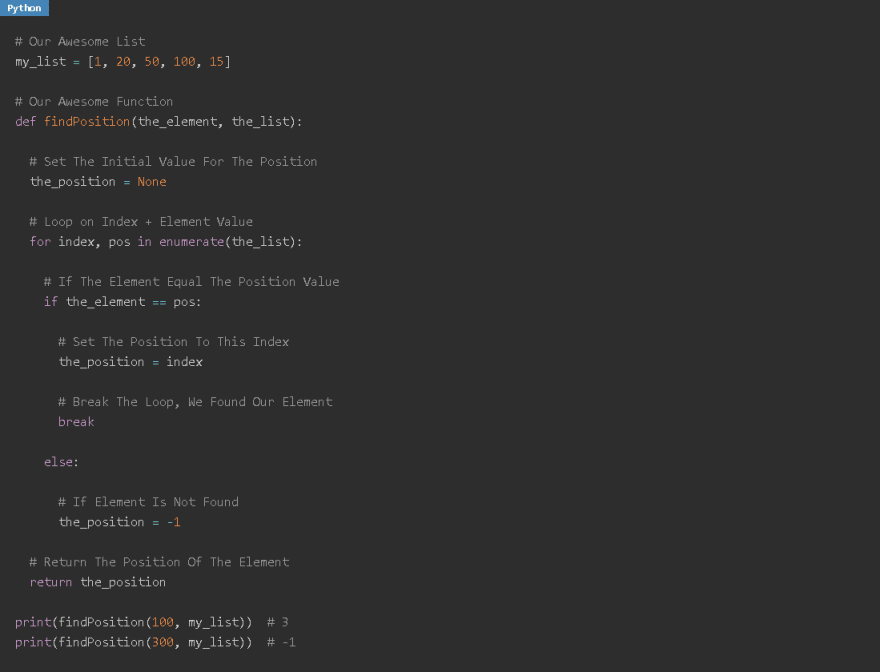 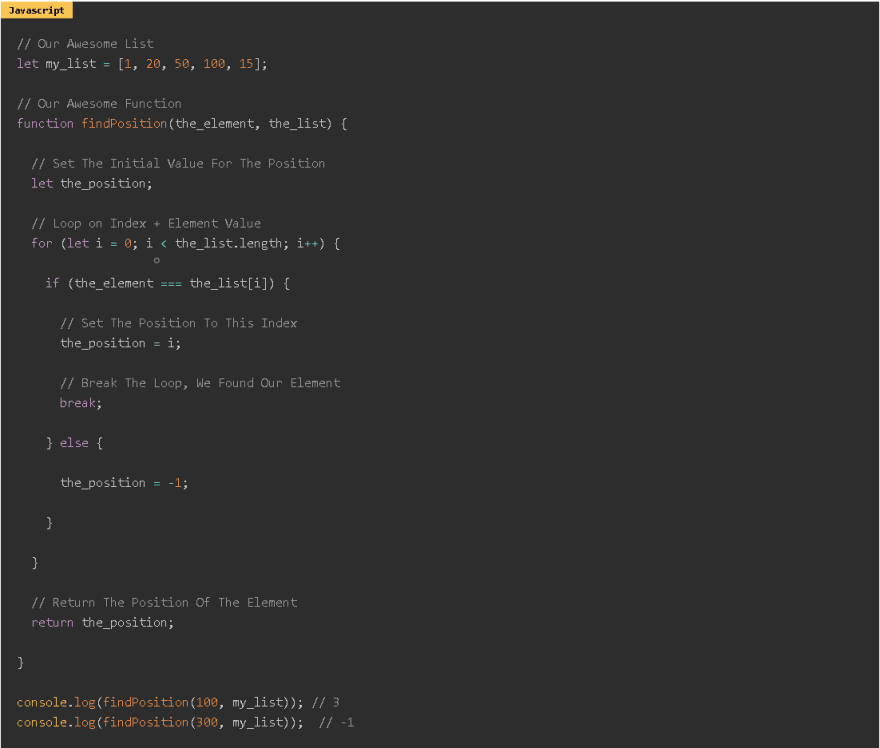 Have you noticed that the Function and the way to write the Code are almost the same, with the Syntax of the language different? And this is the idea that if you learn the concept, you will be able to do it in any language and nothing will stand in front of you, God willing. Therefore, my advice to you is to focus on learning the programming concept and the logical way of thinking to solve problems, and do not worry about the idea of programming languages themselves, as they are tools that help you achieve your idea.

The conflict between Development and IT operation, who wins?

Once suspended, amran92 will not be able to comment or publish posts until their suspension is removed.

Once unsuspended, amran92 will be able to comment and publish posts again.

Once unpublished, all posts by amran92 will become hidden and only accessible to themselves.

If amran92 is not suspended, they can still re-publish their posts from their dashboard.

Once unpublished, this post will become invisible to the public and only accessible to Amran Hussein.

Thanks for keeping DEV Community 👩‍💻👨‍💻 safe. Here is what you can do to flag amran92:

Unflagging amran92 will restore default visibility to their posts.