This quirk, of having lots of one-off verb conjugations, is not unique to English. However, it is also not universal: some languages have singular conjugations that apply to all verbs in the same way.

To look at the problem let’s compare the two existing options:

Aside from rearranging the sentence a little bit, the Japanese equivalent is different in that the root verb does not change relative to the tense. The tense is described in something called the “trailing characters”. Another example can make this more clear.

Here we conjugate the English verb differently because the subject is plural. In the Japanese example there is no change because verbs are plurality-indifferent. Not only is every verb conjugated in the same way, but also there are fewer conjugations.

However, despite bringing up the odd case of Japanese, there are underlying forces on both languages that are what I would like to talk about in this post: rote memory and the related role of brevity of idioms.

You may have heard that there is no strict limit on long-term memory that has been observed in lab conditions. This may be due simply to the difficulty in testing for this quantity and also the large variance of each individual with regard to different subject matter.

There is clearly a limit somewhere on rote memory, or we would not observe clinical deficits such as Alzheimer’s disease or Amnesia. However, in healthy individuals, there is an exceptional capacity for learning that has never been fully observed at a limit. Meanwhile, some individuals have such clear and voluminous memory that they are labeled with “photographic memory”. This special designation describes their capacity to remember most of life’s experiences as if there were a camera running in the back of their mind.

With this in mind, I would like to ask the question: how does our capacity for rote memorization and deficit in processing speed combine to affect the languages that we use?

I’ve written before about our brain’s slow processing speed. Humans can do basic arithmetic tasks like addition at a max speed of maybe one operation per second. Computers, for comparison, do billions of computations per second. However, this is not a fair comparison. The human visual cortex can manipulate images or 3D scenes at rates comparable to modern computers. Just think of a three-dimensional object and zoom in, zoom out, or transform it in some way. We haven’t completely lost yet in terms of processing speed, but these computations are mostly sub-conscious and lack the general utility that is a hallmark of computer speed.

So in summary: we can remember extremely large quantities of experiences and derived concepts, we are very slow at conscious thought, and we have extremely fast subconscious processes. These are the main restrictions that I would like to present as the pressures that shaped English et. al.

First, words must be short unless they are compound words. Our long term memory works best when there is a symbolic representation for what we are trying to recall. These “labels are our nouns, verbs, adjectives, prepositions, etc. This, strangely enough is the main reason that we conjugate verbs: because it is easier to conjugate a word in strange ways than to recall a longer but more normalized word form. This applies to all languages that I am aware of; Japanese for comparison uses shorter words to make up for the extra length of the conjugation attached.

Second, grammar must be simple. I was not taught any grammar until Junior year in high school. Most languages rely on grammar being entirely intuitive, but also our brains are limited by slow processing speeds for this sort of high level thinking. So with dual forces working against it, our grammars remain simple to an extent.

Third, semantics must be processed along with the grammar as words are formed. This is the strangest constraint since we do not have a clear understanding of how natural language translates into meaning (bad Siri, bad Alexa). As our tools get better, we should have a clearer understanding of how this shapes our languages. For now all we know is that it does affect language, but not any of the specific ways.

So to summarize, English conjugations are weird because Human brains are barely capable of processing the languages that we create. It is actually the norm for languages to be reasonable while they are young, but when people start using them en masse they become cluttered and strange. 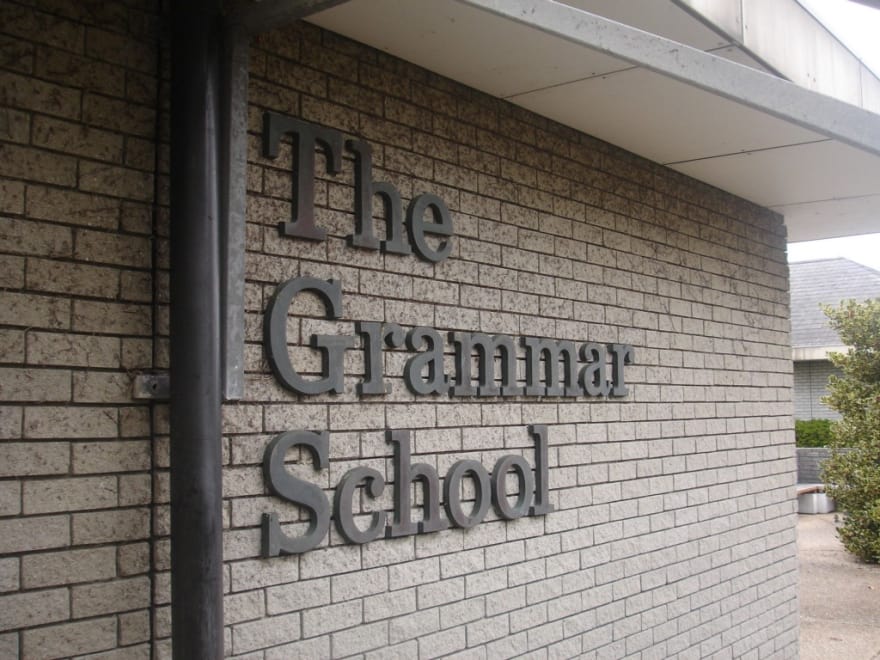 C++ Projects: From Beginners to Advanced