and it is starting to accelerate. 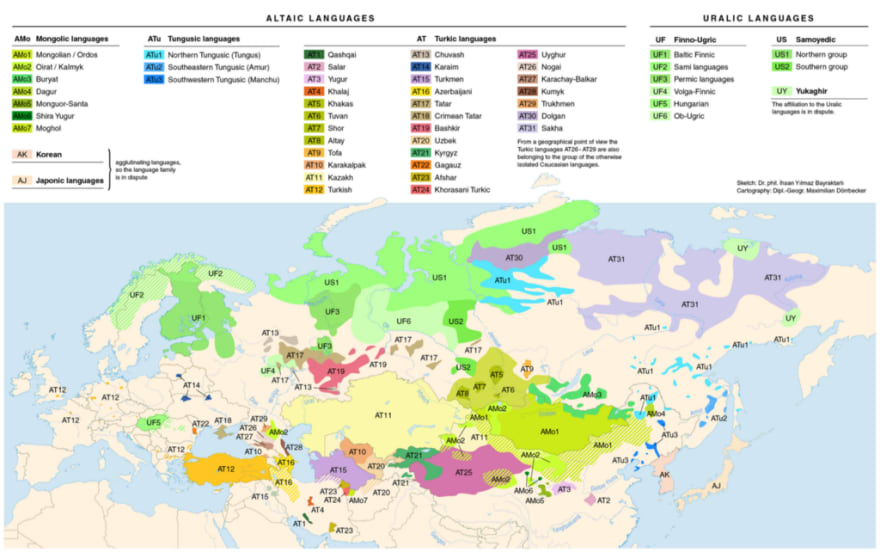 English is a child of many parents. Our language used to be so fractured geographically that a commoner would not understand another from even several miles away. This was the world of Beowulf, written sometime around 1000AD.

The language at that time was commonly low-germanic and Anglo-Saxon. However, over the span of several hundred years, several forces would combine to unite these disparate dialects, culminating in the works of Shakespeare; a literary work that we can still appreciate today without much translation or side notes.

The pace of language transformation in Computer terms is unrelenting. As anyone in the industry will tell you, technologies age quickly. Currently we are piling up aging infrastructure at such an astounding rate that we may soon see the advent of a new kind of Computer Field: Technological Archaeology. Everything is facing in the direction of “new” and idioms, syntax, and semantics become dated over the span of four years.

Human Languages thus far, discounting emojis or memes, have withstood the onslaught of Internet forces. However, I believe this will not last much longer. If Twitter or Facebook have shown us anything, it would be that humans are really bad at communication. Anything spoken from the emotional or ideological layer of speech will be lost or ignored. Emotions are too personal and Ideology is boring. At this rate our network bubbles will turn into network boundaries. Network boundaries are exactly the place along which language boundaries form. Unless we start breaking bubbles, then drift will continue to accelerate.

The Case for TS+

How an Adult ADHD Diagnosis made me a better Software Engineer