Incase you haven't heard the news, JavaScript and NodeJS are single handedly eating the world of software. NodeJS is an Open Source server-side JavaScript environment based on the V8 JS engine found in Google Chrome.Â Once only thought of as "hipster" technology, NodeJS is quickly becoming one of the most commonly used environments for building web applications and is beginning to find its way into the Enterprise.

Below is a list of 5 huge companies who have adopted the popular "hipster" server-side JavaScript engine for use inside high traffic, high profile production projects. 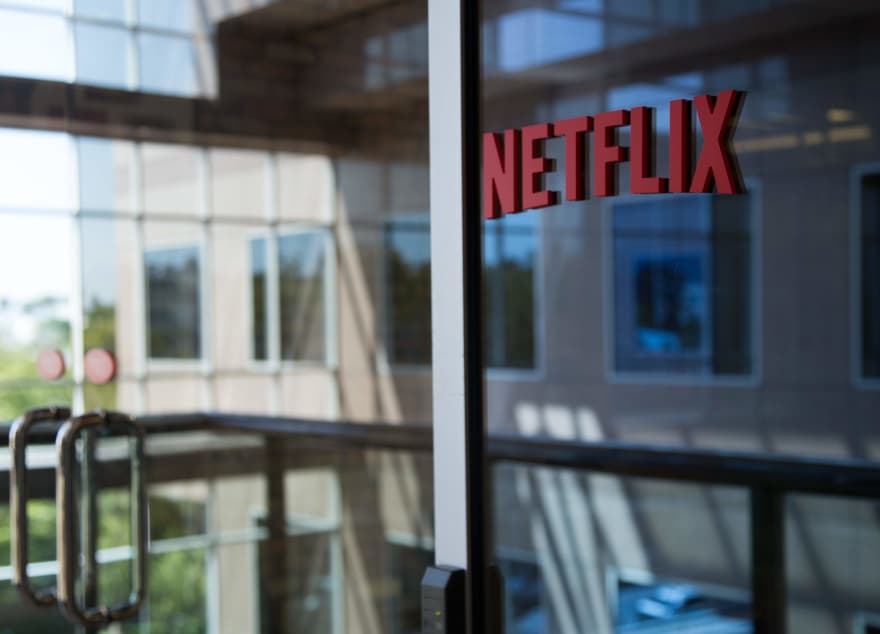 Nexflix used JavaScript and NodeJS to transform their website into a single page application. Traditionally, Netflix has been an enterprise Java shop, but “as we migrated out of the data center to the cloud we moved to a more service-based architecture,” Trott said.Â The company is in the process of breaking up what used to be a monolithic Java application into a set of smaller services.Â Java still powers the backend of Netflix, but all the stuff that the user sees comes from Node.Â In addition to Node, Netflix is also using ReactJS in their stack. 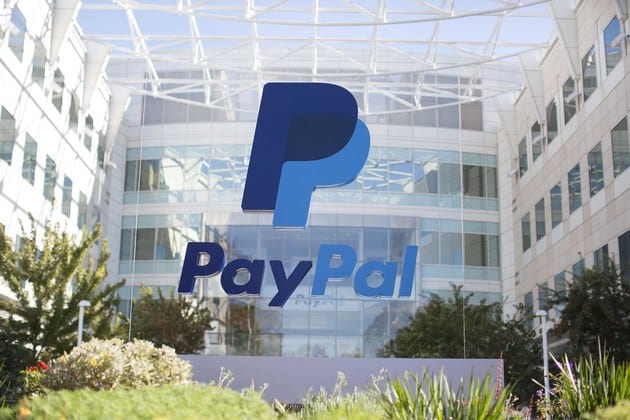 PayPal too is moving away from Java and onto JavaScript and NodeJS for use in their web application platform. PayPal began using NodeJS as a prototyping platform and when it proved extremely proficient and they decided try it out in production. Â PayPal's first usage of NodeJS in production wasn’t a minor application; it was their account overview page which is one of the apps most trafficked features. As insurance, the PayPal team simultaneously developed the same "account overview" rebuild using Java and the results proved their hypothesis proved that the JavaScript team was able to build the product both faster and more efficiently. Since this transformation PayPal has since released an Open Source extension for ExpressJS called KrakenJS which can add an extra layer of security and scalability to your NodeJS Server.

Uber has built its massive driver / rider matching system on Node.js Distributed Web Architecture. Check out the keynote from Uber's Tom Crouche at the Node.js Interactive Conference below. Tom is a senior site reliability engineer and talks about how Node.js is being used at Uber and how future growth requires the community to push the boundaries and expectations for Node.js. Uber’s GitHub page is a good source to also learn more about the company’s most critical systems. 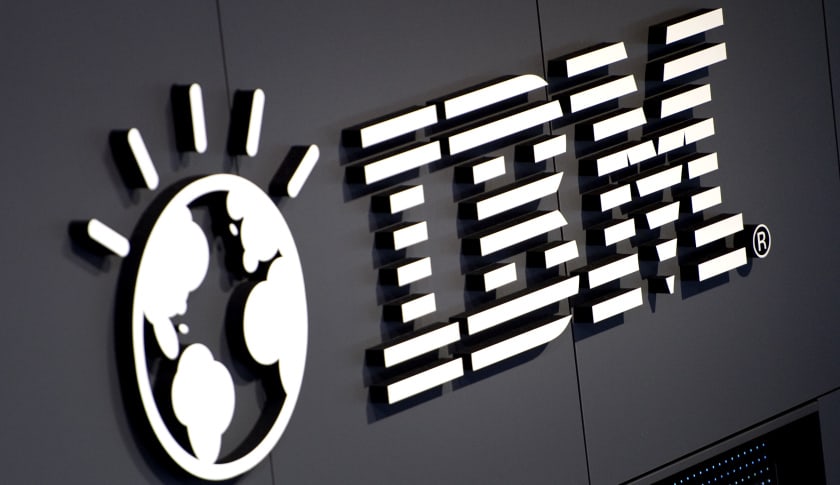 IBM has also embraced NodeJS as well. Myles Borins from IBM spoke about his experiences during this past NodeJS Interactive conference. Here is what he had to say: "During October of 2015 I was given the task of working on The Canary in the Gold Mine, a smoke testing utility that automates running unit tests of various various modules in the node.js ecosystem. CITGM has been incredibly successful, finding all sorts of regressions across the ecosystem and in node core itself. 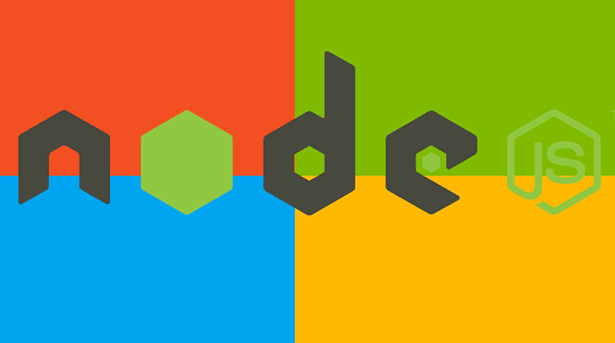 Even Microsoft has embraced NodeJS, offering direct integrations into their Azure Platform, releasing a wealth of tutorials targeted at Node and they have even announced plans to fork the project and build their own version of Node powered by their Edge Javascript engine instead of Chrome's V8.

Anthony Delgado
Anthony has been an explorer of the digital space for over a decade. From transforming start-ups into multi-million dollar organizations, to helping nonprofits solve real world problems with digita...
RIP jQuery: An alternative for modern browsers
#javascript