This was one of the best experiences, while it was not part of my professional job, it was an interesting project.

While I was working in Zeitek, and since I love to learn new technologies, I got together with two friends to play with some techniques to create a multi-user multi-touch table. Everything here was made on our free time with budget for our pockets.

The idea was to learn while playing with the software, but the best way was to create a demo or a demo system, so, we started with the idea of a coffee shop with interactive tables, you could check the menu, ask for food or drinks, even play with friends, invite someone a drink, or ask and vote for songs! 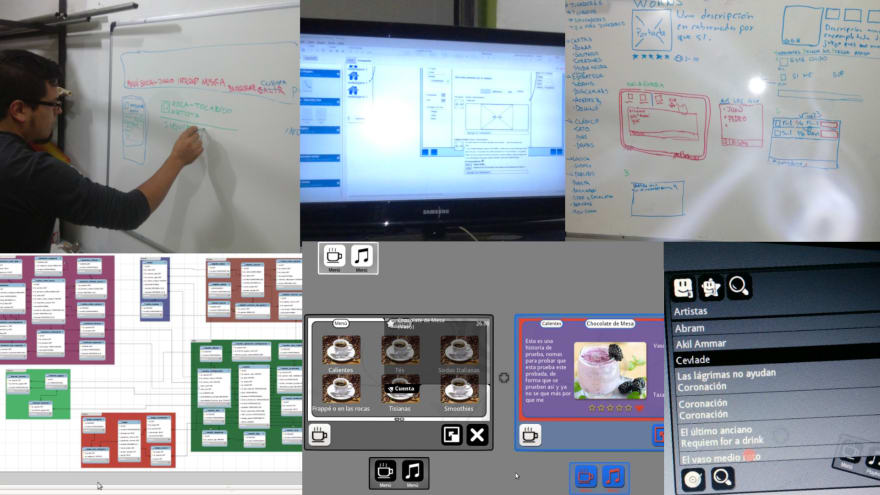 We started with ideas and a whiteboard, little by little, we refined the idea and then made some mockups, after the idea was clear, we designed the database and started working in different modules in the application.

From the hardware perspective, we create several prototypes, but 2 mayor updates: 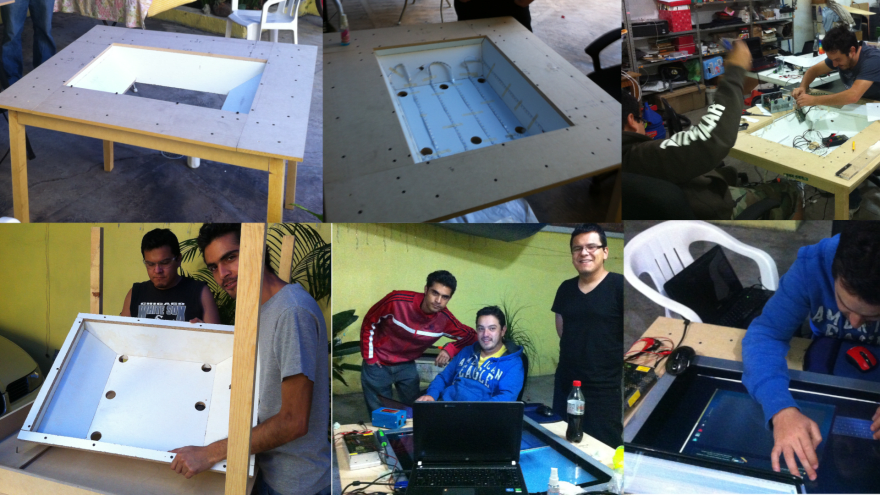 Our first model used 6 PS3 cameras and two 19" dismantled monitors with an enlighten acrylic, with a frame with infrared leds flooding the acrylic with light, so when a touch is presented the light is reflected and captured with the PS3 cameras which was previous modified by changing to a wider lens and removing the infra-red block filter, adding an only infrared filter (you can get a better and more detailed explanation in this Johannes Luderschmidt post).

The video was processed by an open software based on OpenCv that tracked the blobs from frame to frame and transforms into touch inputs for the operative system.

We designed the table with help of google Sketchup (now just Sketchup) and made it with wood. 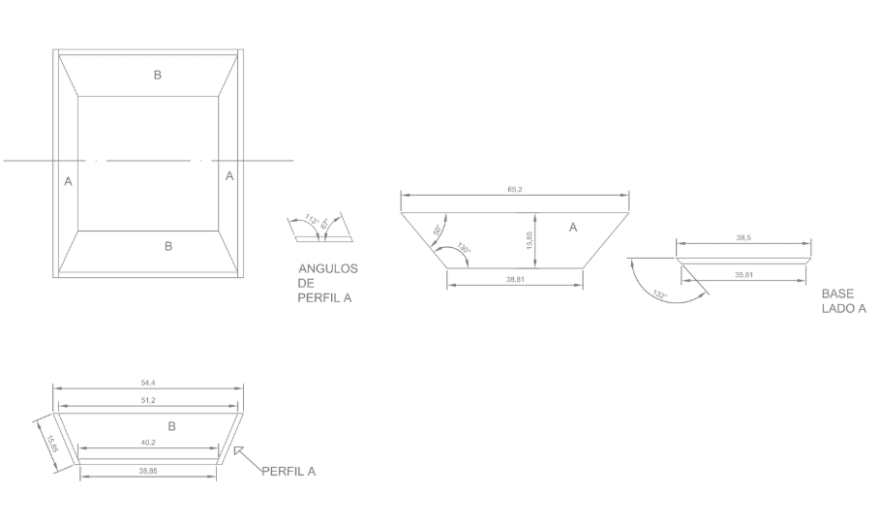 For the second model, we made a steel base and a more precise container for the cameras, we tried a design a little more modern, we worked a lot with wood, improving our handcraft and improving the detection of blobs. 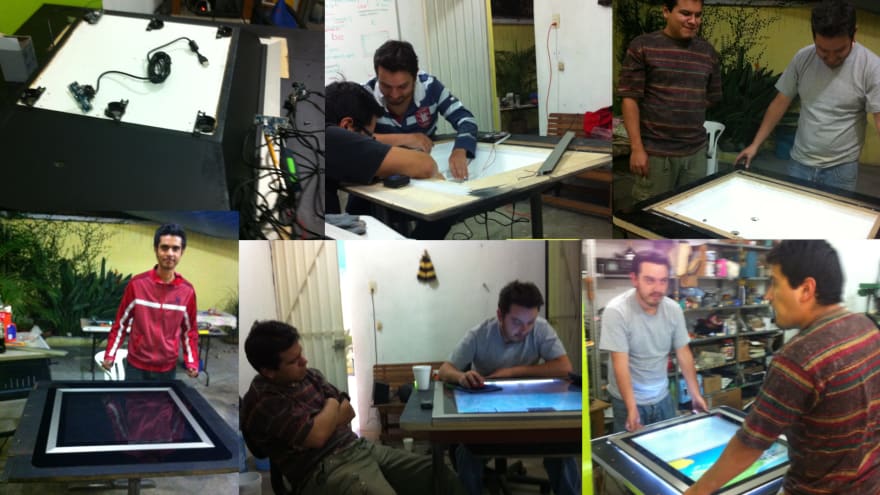 After some time, the frames with multi-touch capabilities were cheaper, so we tried a slim version of our table, this time with just one screen. Also, the woodwork improved a lot, we put a lot of love into this, and it was our last work together, since a little after our build was finished, I had a new job offer far away from home, so, this was our last version. 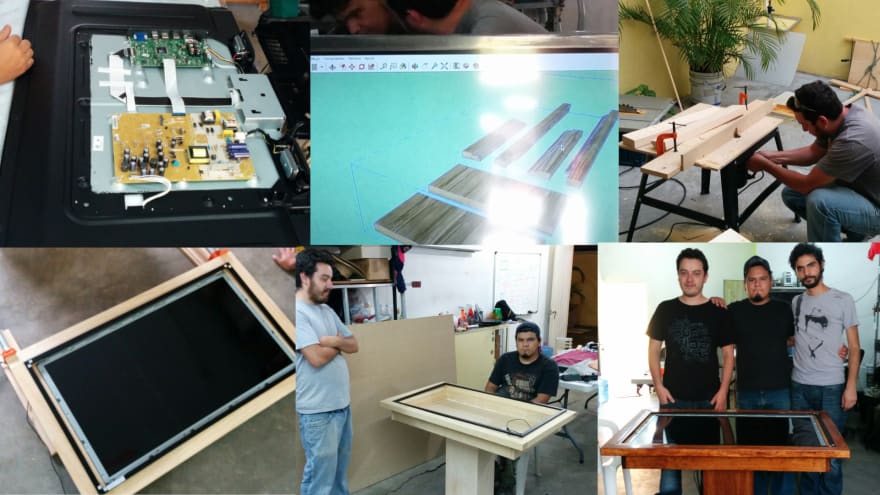 Later I moved to Monterrey, a lot of things that I learned here helped me to get a good job as a developer, this is why this project will always have a place in my heart.

Are Coding Bootcamps Still Worth It in 2023?

Once unpublished, this post will become invisible to the public and only accessible to Antonio Ortiz Pola.

Thanks for keeping DEV Community 👩‍💻👨‍💻 safe. Here is what you can do to flag antonioortizpola:

Unflagging antonioortizpola will restore default visibility to their posts.