From a very young age, we are told to listen to the currents of our heart, and follow them at all costs - no matter our wage, social status or emotional circumstances. This idea is conveyed in self-help books, pithy tweets and inspirational movies that seem to speak to us from the soul 💌.

But this post is not about ideals. Instead, I just want to share my experience of how following my passion turned into a nightmare 😬, and how this obsession led me to losing a year's income 💵, depression and difficult times 😞.

Instead of running away from that period of my life, I want to face it upfront 🍀 and come with a practical framework that might help me - and maybe you 😊 - pursue your passion in a healthier, more fulfilling way. 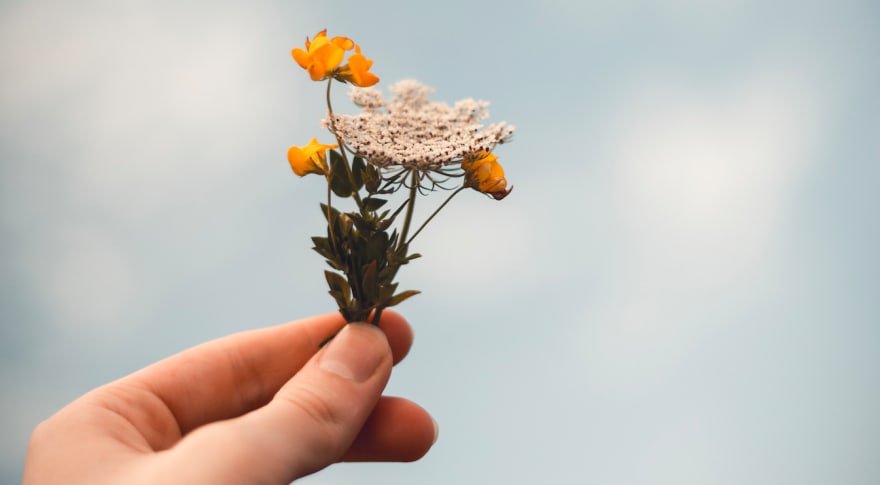 Thanks to this change in mindset, I am now able to pursue a new passion - web development - in a way that I truly enjoy. 😍

When I was twelve years old, I was a READER. A notorious one. While other kids were away at the school playground, playing soccer and catch, I would spend a long time in the library, immersed in the complex game of making sense of the world. Poetry, astronomy, even microbiotics - anything would become a world of its own, as long as it was in a book.

But the most interesting volumes were those on the tallest shelf - those that were meant for an adult audience. However, reading those books was not enjoyable. There was boring filler, too many difficult words, and plenty of facts that I didn't understand.

But I was already hooked. Most of all, I wondered what it would be like to be on the other side. How would it feel to be the author? How would feel to appear behind the cover of the book, and to be read in schools and libraries, by hundreds of people like me? 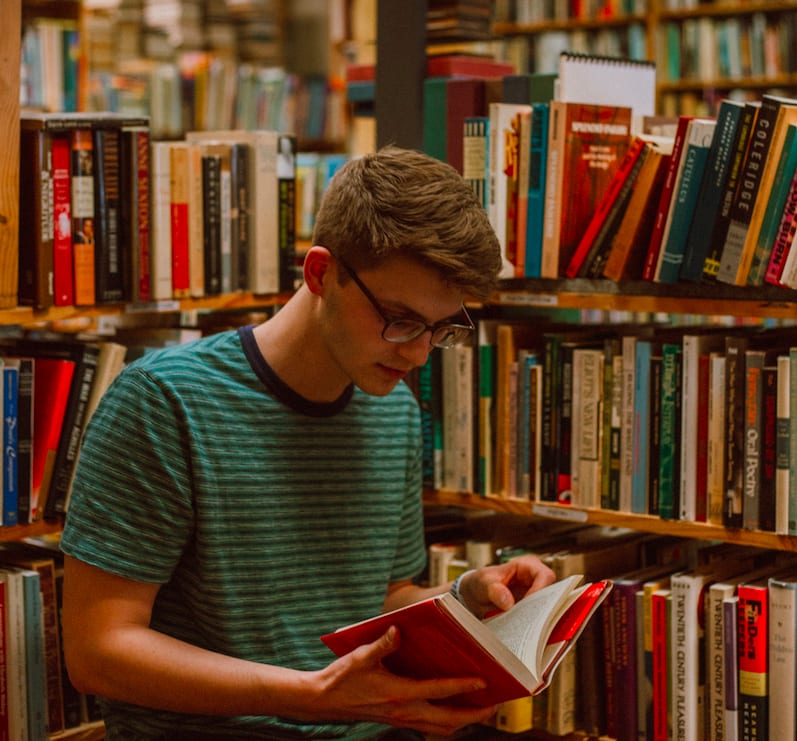 That was when I realized I had just cracked the equation of my life. I was to become a writer. A great one to say the least. I would devote my efforts to become a literary genius, and would teach and entertain teacher and classmates with the power of my everlasting words.

Are you, the reader, inspired by my decision? 😉 Do you think I made my breakthrough into the publishing business? I am sorry to disappoint you. Despite my good intentions, there was one very simple and crucial step I was missing in my project to become a writer: 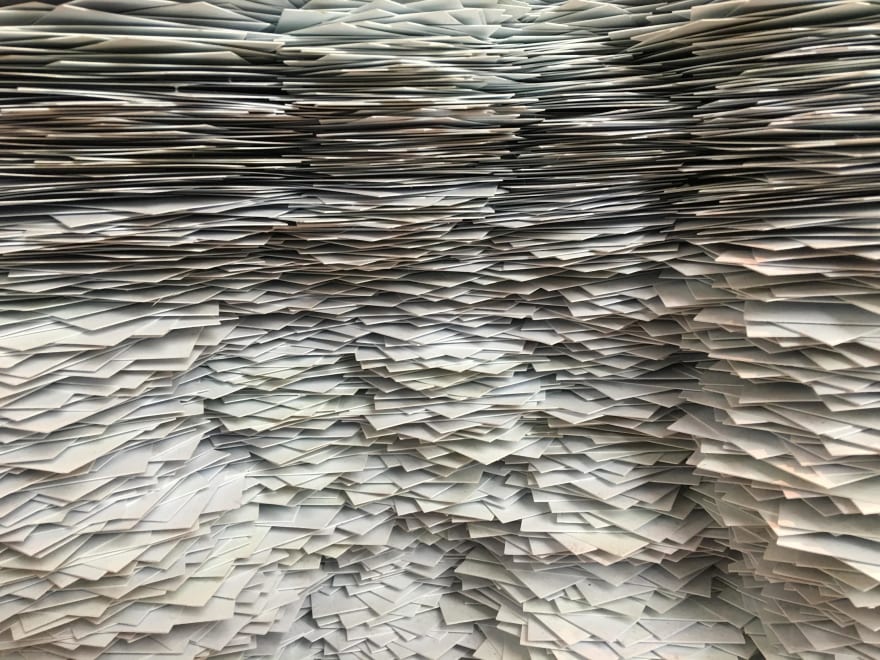 Fast-forward to when I was 18, I still hadn't written a single poem, short story or book. Neither had I reached a writer or a publisher for advice. But I wasn't worried: after all, who else but me had the best mark in language and literature in my country? With the A-levels award in hand, I looked up at which university degree I should take to become a writer.

To put it shortly: there was none.

There was no university degree called "Writing". I was shocked. Did it mean that, after all that effort put into my studies, I had to get hands-on practice into what writing was ACTUALLY about?

No way. I was too afraid to start reaching to authors and publishers, let alone ACTUALLY writing something. So, instead of wasting my precious time and intelligence into the craft that I was so passionate about, I quickly enrolled in a degree that assured me a secure job, and waited for the perfect opportunity to come to become a writer.

And it did come.

Before we discover how I became an international best-seller overnight... 😉

You might have already guessed what was wrong with my mindset. I was sold into the IDEA 🦄 of being a successful writer, but I actually knew very little about the actual. Clearly, I enjoyed the process of daydreaming about my "passion"... but no writer has ever written a book by daydreaming.

I didn't know if the actual job would align with my personality, grant me a decent income, or even make me happy. In fact, I was terribly afraid 😰 of getting down to work. Because I wanted international success so badly, anything I produced had to be perfect, ready to send to the publisher as a full-fledged masterpiece. 😎

Shortly after starting my university degree, I was browsing the internet when I found a flashy banner written against a yellowish background: "PROFESSIONAL WRITING". That was exactly what I needed, I thought. A serious, professional course... with a serious price. 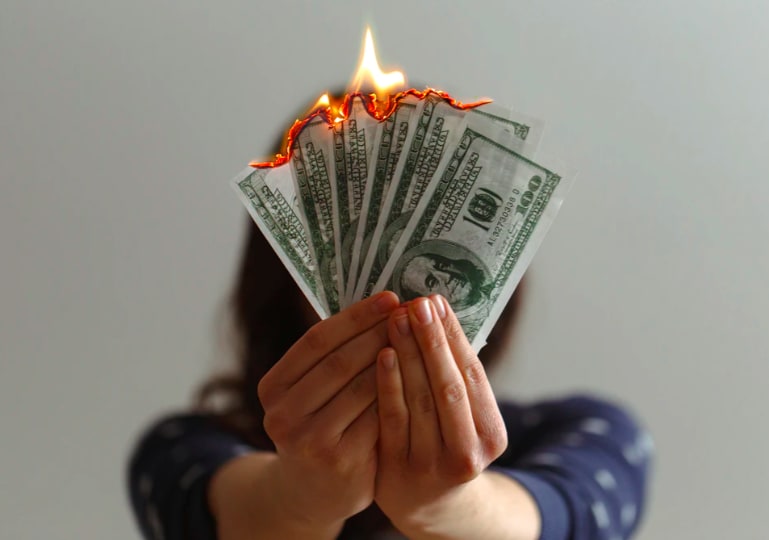 €1300 (the entry fee) is a lot of money in Spain. So I made up my mind to start working on my first gigs and part-time jobs in order to make ends meet. Moreover, I now had the perfect excuse NOT to write: instead of putting pen to the paper, working to pay for that course would be the perfect investment to my career.

The first day I stepped into that private writing academy, I couldn't contain my excitement. And boy, did it change my life!

I did not learn much about writing on the first class - the teacher was much more interested in pumping up our motivation with her success story. What I did learn was that, instead of professional writers, my classmates were people like me: intelligent and capable students who, despite their talent, hadn't ever published a single line of prose or verse in their life.

Most surprisingly of all was that many of them had already taken 4 years and spent thousands of euros in writing courses, but hadn't made any real progress in their career.

Despite those massive red flags, I tried to suppress my feelings of doubt as well as I could. And, initially, it worked. For the first time in my life, I truly "felt" like a writer. I walked into work feeling superior and intellectual, as if I was in possession of a secret gift that I wasn't allowed to share.

Meanwhile, I was still terrible at the actual "writing" part of the course. On the first assignment, my novel draft didn't receive a very warm response. I could have taken advantage of the teacher's criticism, and learned to revise my work. But I was accustomed to getting As after As at my college essays, so I walked out of the room, deeply hurt by the instructor's accusations.

Months went by and I still hadn't gone past the first chapter.

I showed up to the lessons, criticized my classmates' work with the same severity that they had criticized mine, and even bought a fountain pen. But I didn't write. Instead, I complained that I didn't have the time (because I spent too many hours at college or at work), or, even better, that those around me didn't appreciate my skill. I saw my classmates developing the same negative attitude, and, six months into the course, half of them had already dropped out.

Despite the resentment I felt back then, today I am really grateful for that course and what it has taught me: 😊

And I was able to apply these lessons to something new that I truly feel passionate about - not only the idea 🦄, but also the thing 🐴.

3. Your PASSION is your STRENGTH 🚀

Having a passion is your biggest asset: it motivates you to work long hours on a project, learn a new skill or grow an audience at the time of largest uncertainty (when you have no followers, no knowledge or no pay). But, as I learned from my writing experience, following your "passion" at all costs isn't the way towards happiness. So, is there another way?

At least for me, there was. Soon after I dropped out of the "professional writing" course, I was given the opportunity to work at university as a junior researcher, managing their website and researching in digital literature.

After some months of working at that job, I realized that I hadn't ever felt more at ease. My co-workers were eager to help me in any of my doubts, and I was even able to make my own schedule. 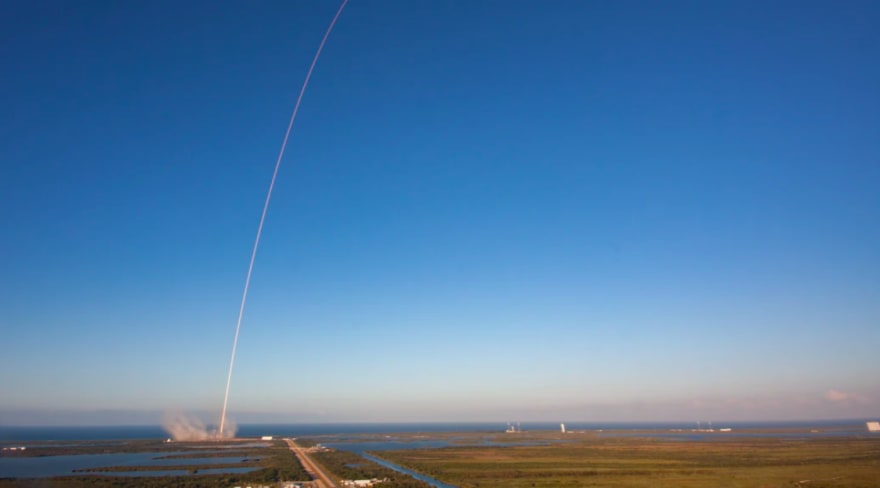 In short: I was hooked. Again. But not to the IDEA 🦄 of being a web developer, but to the real, PRACTICAL 🐴 hardships and challenges of my job (there were plenty of them!).

As time went by, I became interested in how apps and websites work. But I didn't want to repeat the same mistake as in my would-be-writer experience, so, instead of musing about how wonderful it would be to build them one day, I made my way into the smallest software project I could create. And Iam still working my way up from there.

So these are the lessons I learned from my writing & coding adventure:

How to turn your PASSION into HAPPINESS 💐

🔖 Bookmark this post so that you can get to these tips later! 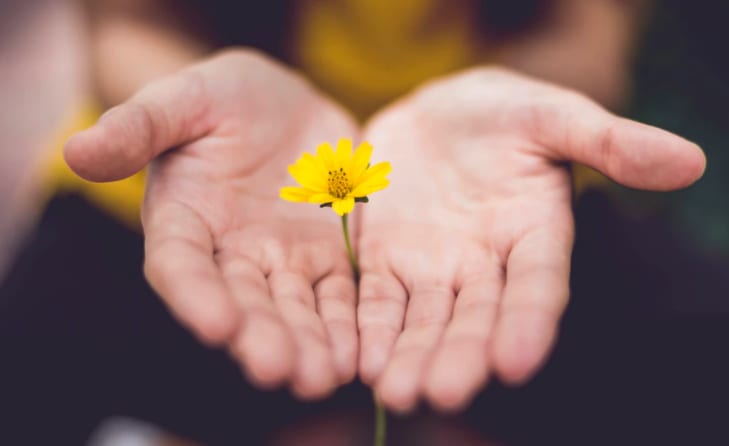 If you truly found value in this article, I'd be really grateful to hear your voice in the comments section:

💬 What do you think is the most fulfilling thing in you career? Do you think you've achieved accountability, impact or mastery?

And, if my story has resonated with you, I am starting a YouTube channel 📹 (from 0 subscribers!) about coding, happiness, and being productive with a purpose. I'd be really honoured to have you on the journey 😊.

Once suspended, arnoldgee will not be able to comment or publish posts until their suspension is removed.

Once unsuspended, arnoldgee will be able to comment and publish posts again.

Once unpublished, all posts by arnoldgee will become hidden and only accessible to themselves.

If arnoldgee is not suspended, they can still re-publish their posts from their dashboard.

Once unpublished, this post will become invisible to the public and only accessible to Arnau Gómez.

Thanks for keeping DEV Community 👩‍💻👨‍💻 safe. Here is what you can do to flag arnoldgee:

Unflagging arnoldgee will restore default visibility to their posts.