Inheritance is one of the core topic of object oriented programming. It comes handy in a lot of scenarios while designing or developing a complex software. Python supports inheritance with an use of a minimum number of syntax and semantics.

Inheritance is the mechanism of inheriting the properties and methods of an existing class. The inherited class can add more methods and or properties of its own. The class which is used as basis for inheritance is called the base class or parent class or super class. On the other hand, the class that inherits from the parent class is called the child class or subclass or derived class.

Let's see an example of inheritance:

Then we created an instance of Bird class called duck. In this case, the isinstance method ensures that duck is an instance of Bird class. We called the methods of Animal class to check if they are inherited in Bird class. Each animal eats and sleeps. Birds are also animals. So, they inherited the properties of animals. On the contrary, only birds can fly and sing. These two characteristics distinguish them from other animals.

Now, let's help the birds to sing their songs. Install a Python package called pyttsx3 to give life to the bird.

You can simply install the package using pip install pyttsx3.

After installing the package, we are going to create a new file called speaker.py which includes a single class named Speaker. This class will convert any text to sound. The speaker.py contains:

Then, add another class called SingingBird that inherits both Bird class and Speaker class in our case study example. It is called Multiple Inheritance. Update the previous code as follow:

The __bases__ attribute of SingingBird shows (<class '__main__.Bird'>, <class '__main__.Speaker'>) which ensures the multiple inheritance of that class. So, we see that Python supports Multiple Inheritance like a charm.

All codes can be found in this gist.

Thanks to David Griffin for giving vital suggestions to improve this post. 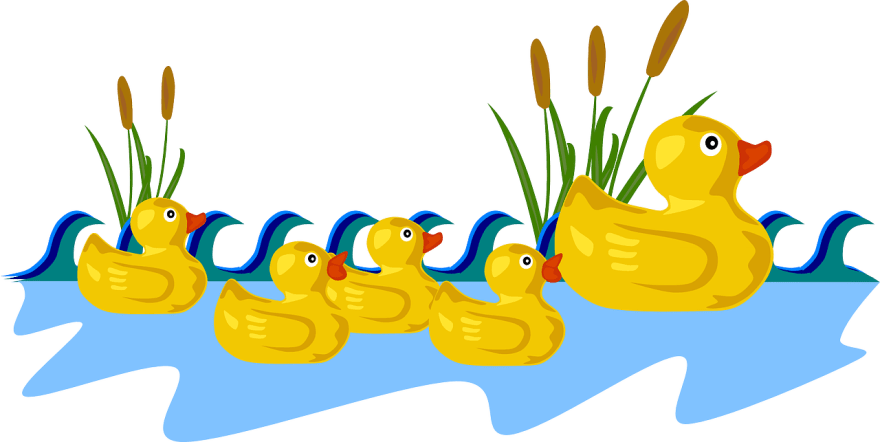 Once suspended, arsho will not be able to comment or publish posts until their suspension is removed.

Once unsuspended, arsho will be able to comment and publish posts again.

Once unpublished, all posts by arsho will become hidden and only accessible to themselves.

If arsho is not suspended, they can still re-publish their posts from their dashboard.

Once unpublished, this post will become invisible to the public and only accessible to Ahmedur Rahman Shovon.

Thanks for keeping DEV Community 👩‍💻👨‍💻 safe. Here is what you can do to flag arsho:

Unflagging arsho will restore default visibility to their posts.