Software Development in teams has always been a very difficult task. Not because, it forces introverts to communicate with people but because it is difficult to keep track of changes in the file system. Small projects don’t go hard on us but large projects become a headache if not properly managed.
Suppose you are working on a large project. It is going to be very difficult for you to keep a track of the changes you have done in the process because in large projects not only the changes matter but when those changes were made also matters. Especially when you are working in a team, this problem is complexified. Because every user will be making changes so it will be difficult for you to identify which user has changed which things and when?

Suppose, I worked on a file, gave it to somebody, and then he made some changes, and then he gave it back to me. After some days we will eventually lose the track of changes because we want to know when did a certain change happen and which user did that particular change. There will be no evidence that this change has been done by a certain user.

What to do then?

The use of version control is not just concentrated on Software development. However, in this era, it is tightly coupled with the software development industry. Because, version control provides high flexibility to developers in which they can keep track of changes, roll back to older versions as well as keep a track of their progress. Plus, the project manager also knows what’s happening and there is always evidence of events occurred.

In the contemporary age of “Paced Development” and “Work From Home” is being encouraged, you cannot just comprehend the paramount importance version control has got in the industry. Like, you can’t just expect that you are going to be a good developer without knowing any version control tool. Like it’s the basic need of the industry. 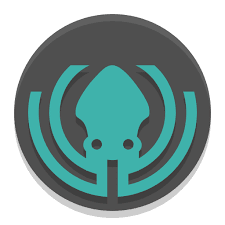 Git comes as a lifesaver version control tool to manage projects. But with that comes another problem of being uncomfortable with the terminal as people are more comfortable when they can visualize what is going on. To resolve this very concern of users, Axasoft released GitKraken that is a tool in which you can visualize everything from staging your files to resolving a merge conflict, everything comes in handy.

So, let’s dive in to see what GitKraken is and what edge does it gives as compared to other GUI clients.

More than Just a GUI Client:

GitKraken might seem to be just a GUI client to facilitate users get rid of terminal that is often hard to understand but the reality is a bit different, GitKraken gives you the following three main features:

1. AN APPEALING AND INTUITIVE INTERFACE:

GitKraken comes with a clean and sleek design with everything you need as a developer right on your screen. The toolbar contains almost everything a user has to type on the terminal. The very intuitive interface allows a user to track code changes, revisions, and commits to avoid any disruption in the development flow. Furthermore, all the git actions are performed via drag and drop or using the context menu. 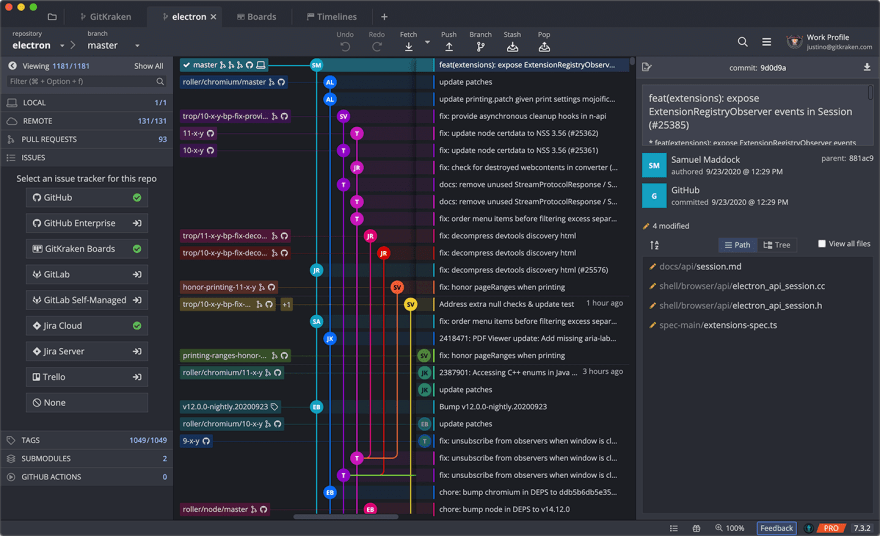 Easing The Pain of Merging Conflicts:

The branching and merging feature in Gitkraken comes in very handy as it allows us to use interactive rebase mode that gives more control and flexibility to the user. Furthermore, We can quickly open conflicts in one of the many merge tools that are available or use the built-in merge tool to resolve the conflicts.

As, its previously mentioned, GitKraken is not just a GUI client for git but it’s more than that. So Axasoft has provided users with a built-in Code editor in GitKraken to develop the applications right away. The integrated code editor contains functionalities like syntax highlighting, file mini-map, find and replace and comes with three different views including Hunk, Inline, and Split Diff View. Each of these views can be used in different scenarios and gives the developer high flexibility to understand and compare the code.

It is one of the features that make a user stick to this particular software. Git Hosting Integration in GitKraken allows us to integrate repositories on GitHub, GitLab, BitBucket, and Azure DevOps. This feature helps the user to easily add and manage remote repositories, generate and configure SSH keys and do everything right from just one application i.e GitKraken.

“GitKraken Boards” is the issue tracking integration in GitKraen.It helps the developers to add issues or ToDos on the board and assign them to different users. The board is visible to all the users that are invited on the control, generally all developers working on that particular project. Big Projects often go out of hand, however, this integration helps the developers keep a track of the project and a record of what is to be done. 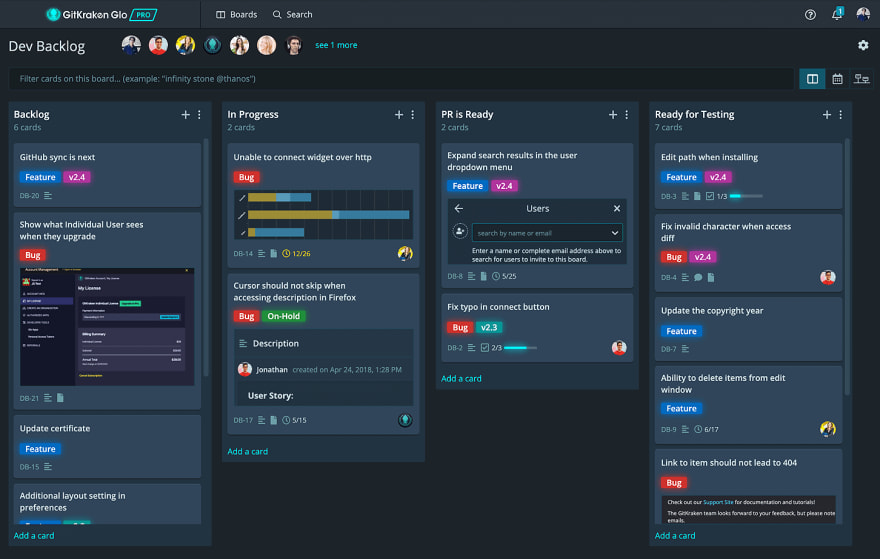 “GitKraken Timeline” is a milestone tracking integration that helps the developers (Mainly Project Manager) to see major milestones on a continuous line that represents time. This integration is one of the most important ones when it comes to handling large projects as it allows us to track progress and tally it with the documentation at the same time. The Project Manager usually needs to visualize the upcoming major milestones for the completion of projects and GitKraken Timeline provides exactly what they need. 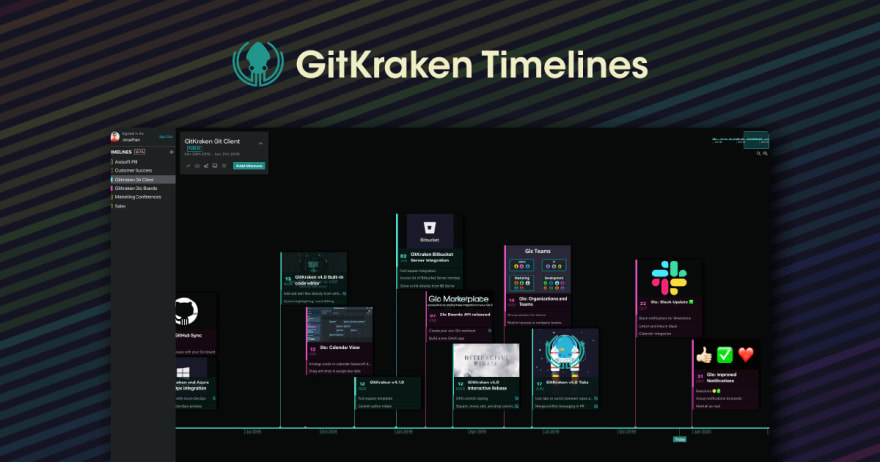 There are GUI Clients available for Git that help the users to get rid of the terminal but GitKraken isn’t build to ease that issue but helps the developers to build a project in a better way with maximum efficiency. That’s why I highly recommend using this software to manage your projects!

The Serendipity of Pairing with a New Developer

Gosearch - A Package Searching and Installation tool for Go Projects