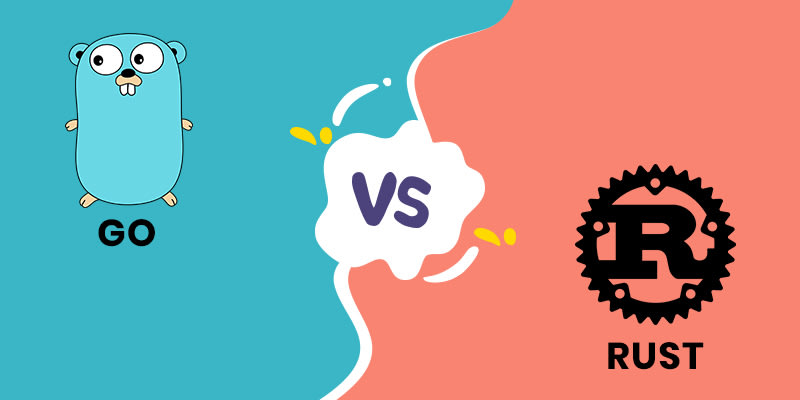 Hey, devs around the world,

I set the goal of learning Golang about a year ago. But then the Stackoverflow Developer Survey was released and I saw that Rust was a good competitor against Golang.

Now, I have some time to learn new stuff but I'm not sure if Golang should be the next language I learn.

What do you guys think about this topic? Will Rust overtake Golang? Because Golang seems never got that popular as Rust currently is and seems not the language that is needed in most business projects in the future.

Would be cool if you can give me your opinion and may a few pros and cons of your decision.

Have a nice day!

I want to start writing about development, but I’m a beginner. Is this is a bad idea?

What's the difference between Front-end and Back-end development?