In this tutorial, instead of creating and running a Node app locally, you'll to take advantage of the Debian Linux operating system that official Docker Node images are based on.

You'll create a portable Node development environment that solves the "But it runs on my machine" problem that constantly trolls developers since containers are created predictably from the execution of Docker images on any platform. 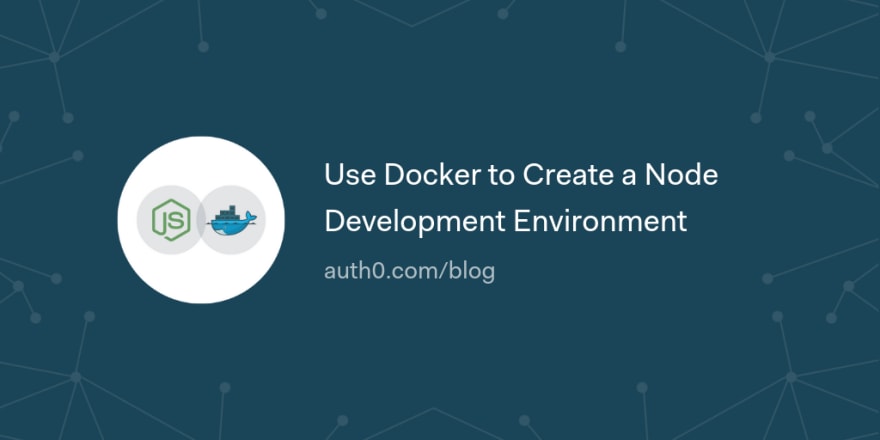 How to Use SWR with React

Auth0
Identity Is Complex. Deal With It.

Check out the Auth0 Blog 🔐 to learn everything you need to know about Identity Infrastructure, SSO, JWT Authentication, Web App Security, and more!

Once suspended, auth0 will not be able to comment or publish posts until their suspension is removed.

Once unsuspended, auth0 will be able to comment and publish posts again.

Once unpublished, all posts by auth0 will become hidden and only accessible to themselves.

If auth0 is not suspended, they can still re-publish their posts from their dashboard.