Who knows me, also know I love serverless because of the lead time, and not only because of the technology (but I like it too).
One day, during the pandemics, I was wondering how I can prove serverless is really a good choice for a better lead time. Thinking about that, I asked myself: could a non IT professional to build a Lambda function?

My wife is a full-time mother of two kids (they were 1 and 4 years old when the challenge happened). If you have kids, you know that isn't an easy task to care of them the whole day. But, fortunately for me, my wife is crazy enough to accept my challenge. She is an interior designer, and she knows only the basic of a regular user of a computer.

The challenge was: could she learn the basic enough of a programming language and create a Lambda function on AWS in 7 days?

First, I suggested for her to study Python as the programming language target. That's because the learning curve of this language is very nice. I also helped with a one hour explain about programming logic.
For her studies, I recommended studying in codecademy.com and use PyCharm as the IDE.

I tried not to interfere in the study process, doing only some mentoring during the days of challenge.

After two days studying, she found some women python community that inspired her to continue the process. She also started to create basic logics with some variables and "if's".

When she reached the fourth day of studies, she falls in the curiosity to understand how Python actually words behind the scenes, and how programming languages are made, how processors work, and so on. At this moment, I needed to put her on the rails because the time box was very short to understand all those things. 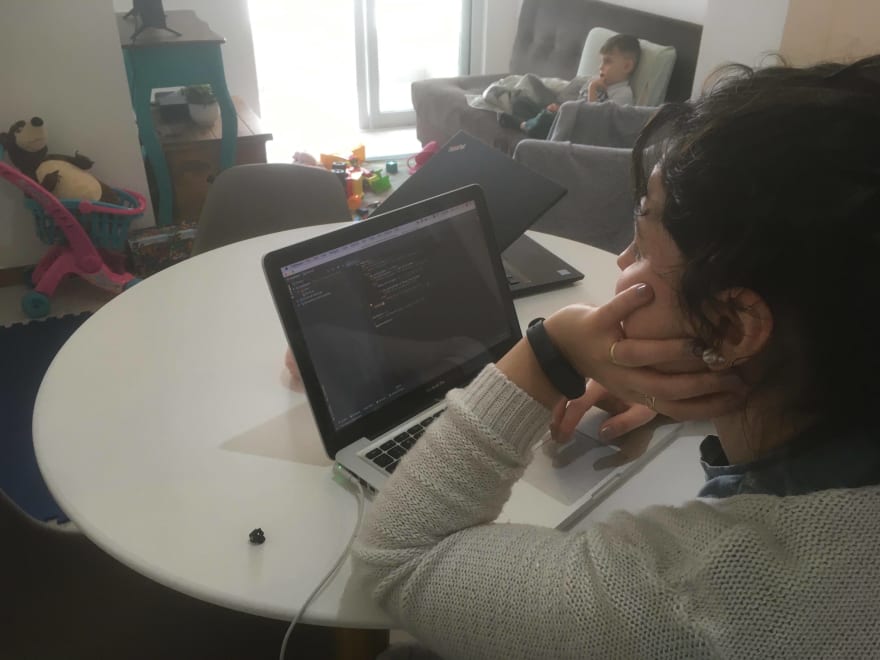 Day 6. She already developed a very simple function that receive a month in number and returns how many holidays it has on that month.
With that development, she was ready to develop her first Lambda function ever.
I made a quick explanation on what is a serverless function and where she could find the documentation for that. I also gave her my AWS credentials.

Using the AWS web interface, she put her python code on the Lambda function and ran a test to complete the challenge.
After that, I made only few adjustments to work with API Gateway and I ran a load test to prove that a non IT professional can build a scalable "system".

In 7 days, it is impossible to become a programmer and also a cloud specialist, of course. The idea of this challenge was to prove that we can have a better lead time developing with serverless services. If a non IT professional can create a Lambda function in 7 days (learning a programming language from zero), imagine how much a professional developer can do with serverless.

PS: As the payment of that challenge, I watched Korean series on Netflix and participate of Meatless Monday with her.

Lots of thanks to my wife Madilene.

Once unpublished, this post will become invisible to the public and only accessible to Evandro Pires da Silva.