Infrastructure as code is the process of managing and provisioning computer data centers through machine-readable definition files, rather than physical hardware configuration or interactive configuration tools.

If you want to know more about Infrastructure as Code and and when to use different IaC tools take a look at this article of mine.

What is Infrastructure-as-Code and how is Terraform, CDK Ansible different? 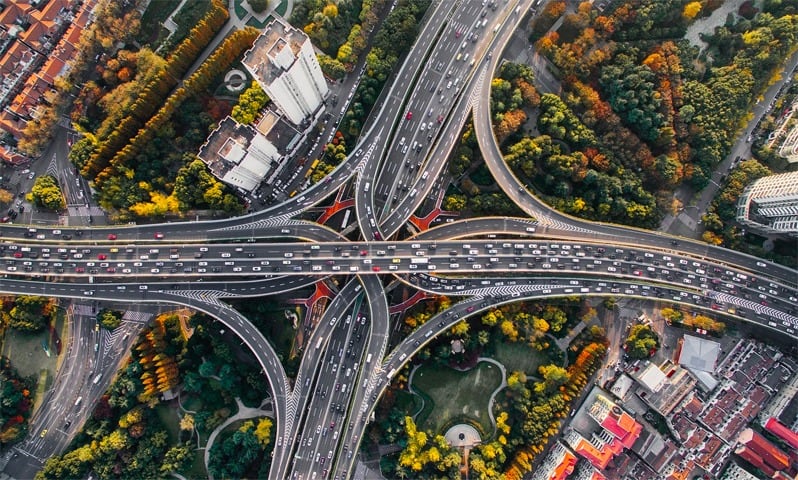 If you want to know more about AWS CDK go through below article.

Everything about AWS CDK?

Some information before we start

TypeScript lets you write JavaScript the way you really want to. TypeScript is a typed superset of JavaScript that compiles to plain JavaScript. TypeScript is pure object oriented with classes, interfaces and statically typed like C# or Java. The popular JavaScript framework Angular 2.0 is written in TypeScript. Mastering TypeScript can help programmers to write object-oriented programs and have them compiled to JavaScript, both on server side and client side.

TypeScript is a fully-supported client language for the AWS CDK and is considered stable. Working with the AWS CDK in TypeScript uses familiar tools, including Microsoft's TypeScript compiler (tsc), Node.js and the Node Package Manager (npm). Also TypeScript has biggest community support for AWS CDK.

Today we will be creating a S3 bucket in your AWS environment by writing some sample code in TypeScript language.

Find below steps as pre requisite.

Or, if you have the AWS CLI installed, the simplest way to set up your workstation with your AWS credentials is to open a command prompt and type:

Here comes the final steps to create your bucket

Creating a project also installs the core module and its dependencies.

We will install S3 as we will be creating a bucket it in, so run below command

Login to your AWS console and go to S3. If you have followed all the steps properly you will see 'my-first-bucket' in there.

You think you’re working in an agile way? Probably not.

7 Tips for Clean React TypeScript Code you Must Know 🧹✨