Infrastructure as code is the process of managing and provisioning computer data centers through machine-readable definition files, rather than physical hardware configuration or interactive configuration tools.

In simple words - Infrastructure as code (IaC) means to manage your IT infrastructure using configuration files.

If you want to know more about Infrastructure as Code and and when to use different IaC tools take a look at this article of mine.

What is Infrastructure-as-Code and how is Terraform, CDK Ansible different? 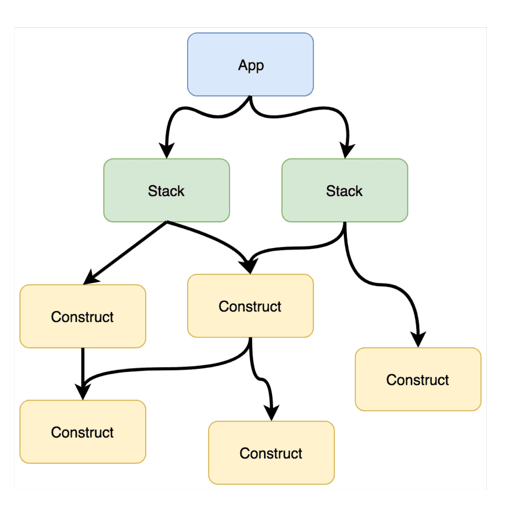 A construct can represent a single resource, such as an Amazon Simple Storage Service (Amazon S3) bucket, or it can represent a higher-level component consisting of multiple AWS resources. Examples of such components include a worker queue with its associated compute capacity, a cron job with monitoring resources and a dashboard, or even an entire app spanning multiple AWS accounts and regions.

The next level of constructs, L2, also represent AWS resources, but with a higher-level, intent-based API. They provide similar functionality, but provide the defaults, boilerplate, and glue logic you'd be writing yourself with a CFN Resource construct. AWS constructs offer convenient defaults and reduce the need to know all the details about the AWS resources they represent, while providing convenience methods that make it simpler to work with the resource. For example, the s3.Bucket class represents an Amazon S3 bucket with additional properties and methods, such as bucket.addLifeCycleRule(), which adds a lifecycle rule to the bucket. 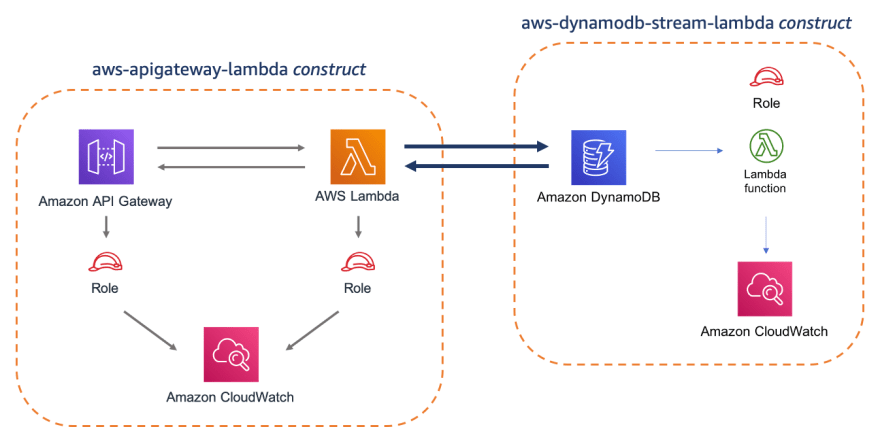