An overview of traditional web hosting 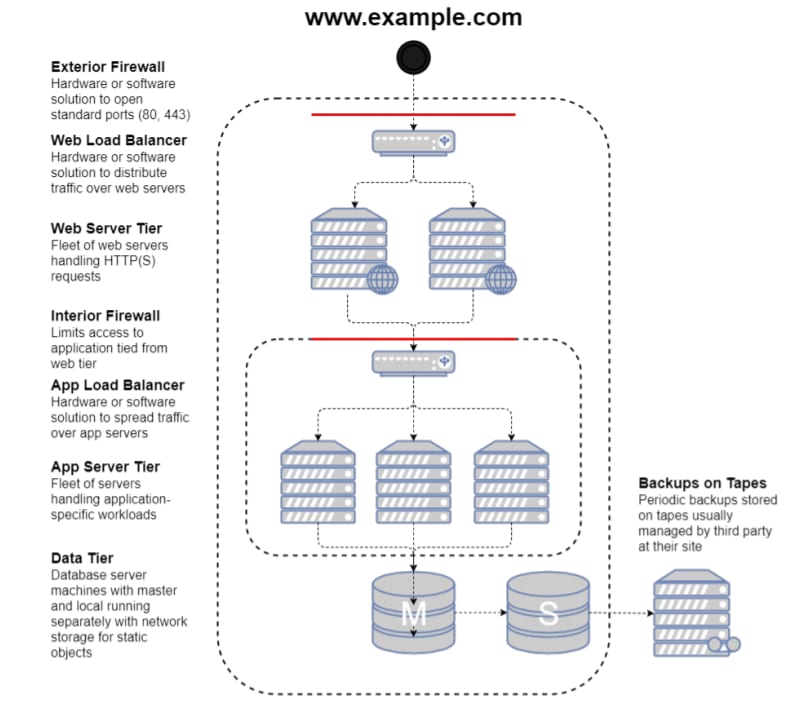 This image depicts the traditional architecture of a three-tier web app. In the following sections, we'll show how easily this architecture can be built using AWS.

After studying the value moving to the cloud and deciding its better for your case, this section helps you architect your application in the cloud using AWS 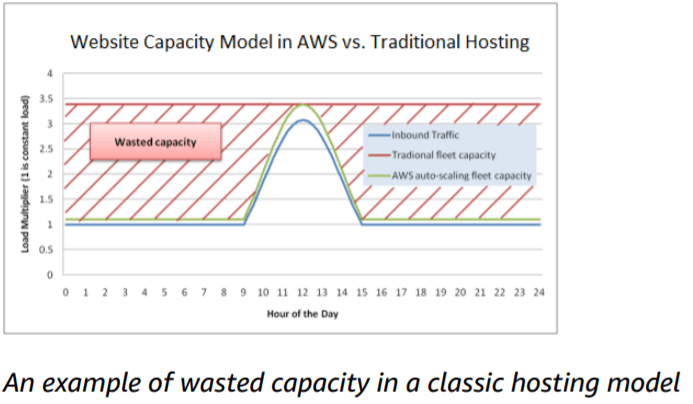 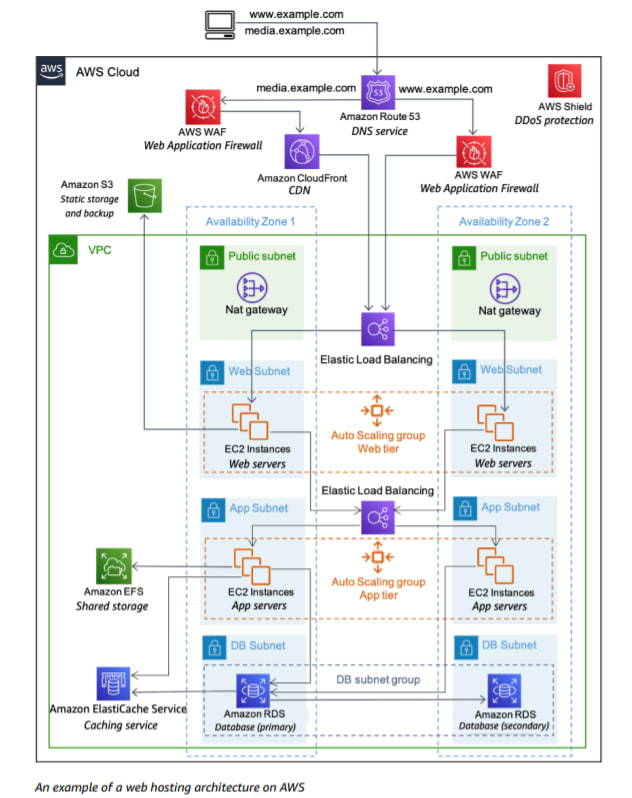 Every host is locked down with a firewall. You should analyze traffic between hosts within your architecture to determine which ports needs to be open and create security groups in accordance. You can use network access control lists within Amazon VPC for subnet-level lockdown.

Consider the availability of multiple Datacenters

Think of AZs within an AWS region as separate Datacenters, logically and physically separated. You can use Amazon VPC to keep your resources in the same logical network while leveraging AZs.

Threat hosts as ephemeral and dynamic

No assumption on the host IP, location, ever-lasting availability of the host. Your key to fault-tolerance and high scalability of your apps is the dynamic design that fits with the wild nature of the cloud world.

Migration to an AWS cloud architecture requires some consideration and changes, but really pays off.

Study: Developers wait 4+ Days on Average for Their Pull Requests to be Picked Up

Once suspended, awsmenacommunity will not be able to comment or publish posts until their suspension is removed.

Once unsuspended, awsmenacommunity will be able to comment and publish posts again.

Once unpublished, all posts by awsmenacommunity will become hidden and only accessible to themselves.

If awsmenacommunity is not suspended, they can still re-publish their posts from their dashboard.

Once unpublished, this post will become invisible to the public and only accessible to Ebrahim Gomaa.

Thanks for keeping DEV Community 👩‍💻👨‍💻 safe. Here is what you can do to flag awsmenacommunity:

Unflagging awsmenacommunity will restore default visibility to their posts.