This is part of the #JulyOT IoT Tech Community series, a collection of blog posts, hands-on-labs, and videos designed to demonstrate and teach developers how to build projects with Azure Internet of Things (IoT) services. Please also follow #JulyOT on Twitter.

This tutorial has been tested with .NET Core applications running on Raspberry Pi OS and Ubuntu 20.04 (including Ubuntu Mate 20.04) for both 32bit (ARM32) and 64bit (ARM64). The projects also include build tasks for Debug and Release configurations.

The source and the samples for this tutorial can be found here.

The examples are found in the samples director of this repo and cover the following .NET Core scenarios.

Tips and Tricks for setting up Ubuntu 20.04 on a Raspberry Pi

Check out the following Raspberry Pi Tips and Tricks to boot Ubuntu from USB3 SSD, how to overclock, enable WiFi, and support for the Raspberry Pi Sense HAT.

The .NET Core IoT Library connects your applications to hardware. In this tutorial you will learn how to:

.Net Core requires an AMR32v7 processor and above, so anything Raspberry Pi 2 or better and you are good to go. Note, Raspberry Pi Zero is an ARM32v6 processor, and is not supported.

The Raspberry Pi 3a Plus is a great device for .NET Core. 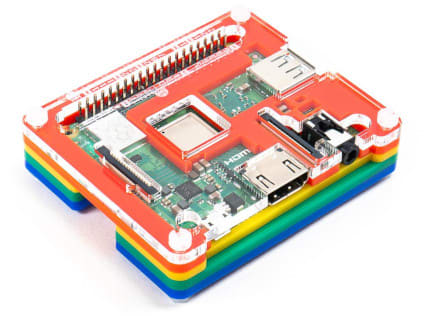 I'm super happy with my Raspberry Pi 4B 4GB and 8GB devices seen here dress with a heatsink case. 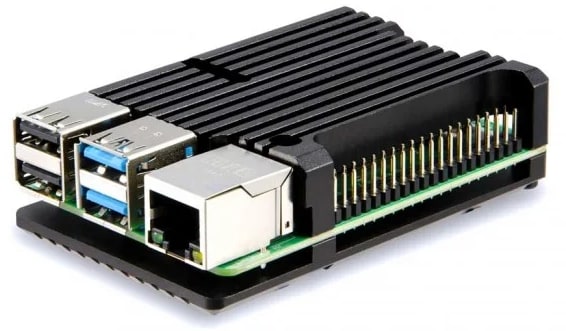 I like to use Raspberry Pi OS Lite as it takes less resources than the full Raspberry Pi Desktop version and I do all my Raspberry Pi development from my computer.

If you've not set up a Raspberry Pi before then this is a great guide. "Setting up a Headless Pi". Be sure to use the WiFi network as your development computer.

The Raspberry Pi Sense HAT has builtin sensors and a LED panel. If you have one then great, one of the labs uses this HAT. 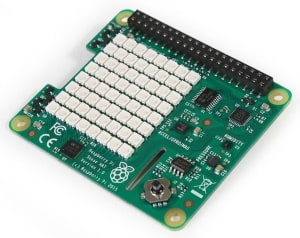 It used by millions of developers, it is mature, fast, supports multiple programming languages (C#, F#, and VB.NET), runs on multiple platforms (Linux, macOS, and Windows), and is supported across multiple processor architectures. It is used to build device, cloud, and IoT applications.

.NET Core is an open-source, general-purpose development platform maintained by Microsoft and the .NET community on GitHub. 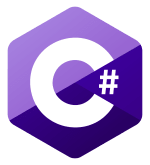 There are lots of great resources for learning C#. Check out the following:

The .NET Core IoT Repository contains IoT.Device.Bindings, a growing set of community-maintained device bindings for IoT components that you can use with your .NET Core applications. If you can't find what you need then porting your own C/C++ driver libraries to .NET Core and C# is pretty straight forward too.

The drivers in the repository include sample code along with wiring diagrams. For example the BMx280 - Digital Pressure Sensors BMP280/BME280. 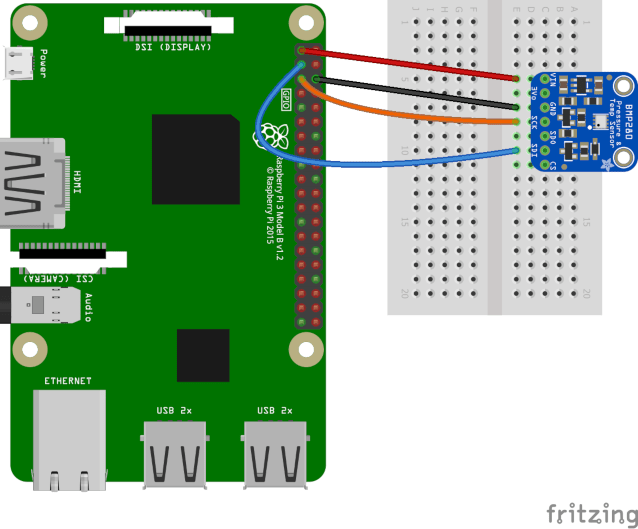 Have fun and stay safe and be sure to follow us on #JulyOT.

K3s on Raspberry Pi and ClusterHat

Once unpublished, this post will become invisible to the public and only accessible to Dave Glover.