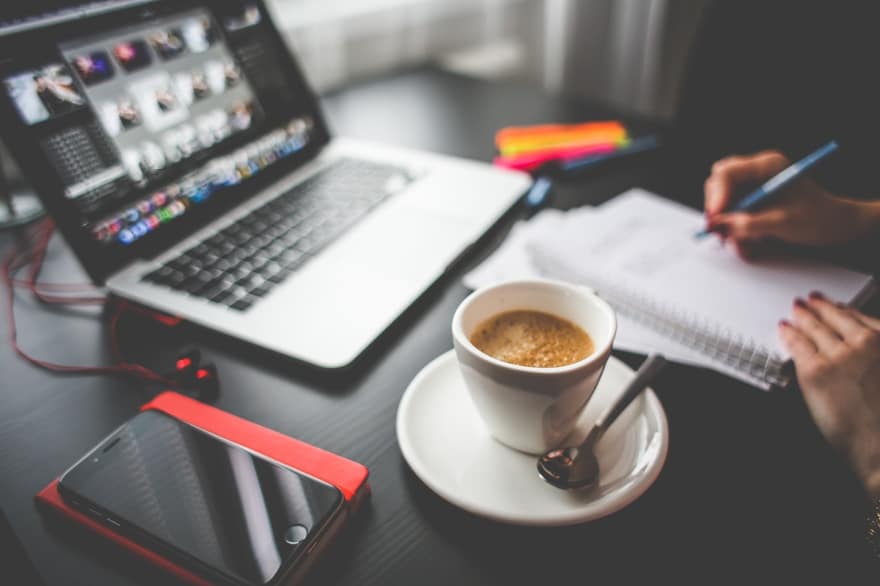 One of my habits is sitting late, reading stories regarding the world of technology, stories of developers and so on. Lately, I stumbled upon an interesting article tampering one of the most spread diseases of the development world; programmers wearing headphones when coding!

This article got me thinking, I am one of those too, but what is another stereotype in our circles? What is the typical image of a developer who wears headphones? Drinking coffee; a heck lot of coffee!

Is there a reason behind that or do we just do it because it’s kawl? I don’t know, maybe a good dose of both is the right answer, but why not break it down and look for some good reasons to use as nicely stated excuses to the next person who is going to say “coffee is bad for you”.

It makes you smarter and more energetic

I’m not saying that you will hit 200 on your next IQ test but it has been scientifically proven that when caffeine travels to the brain through blood circulation, it blocks an inhibitory neurotransmitter called Adenosine. When this happens, there is enough room for other neurotransmitters like dopamine and norepinephrine to increase. This leads to enhanced firing of neurons. 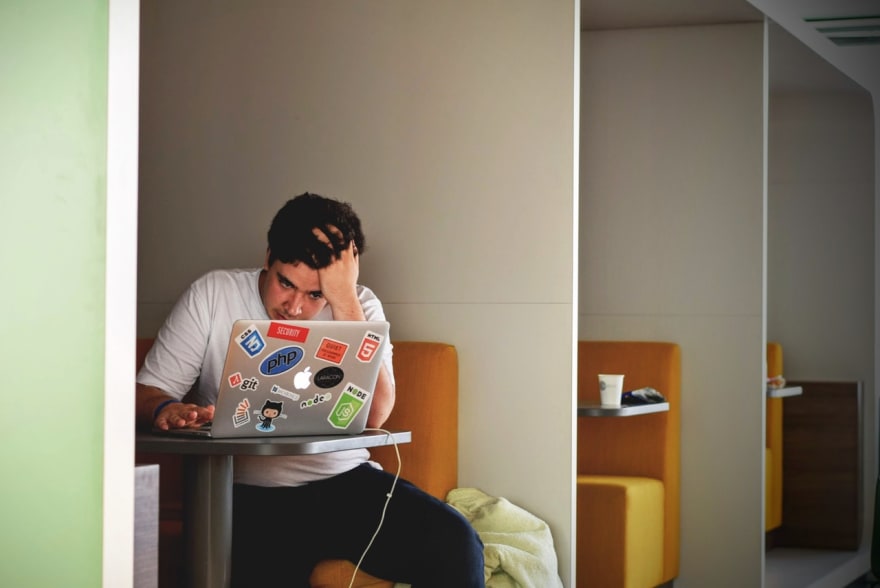 It helps ease the pain

Programming is having thousands of lines of perfectly written and organized code destroyed by a missing semicolon. How many times have you had just because of this? Back in 2007 scientists found that coffee helps reduce pain by 48%

Even though most developers wear glasses (because we are hipsters above all) studies have shown that drinking coffee can prevent retinal damage. This time the hero is not caffeine but chlorogenic acid which is another strong antioxidant the coffee bean contains.

It just makes you happy

This is another thing that caffeine is not the culprit of. The National Institute of Health has found that people who consume coffee are less likely to be depressed by ten percent. As I said, this is not because of caffeine as coke also contains high amounts of caffeine yet it’s linked to depression. Scientists believe that this benefit of coffee comes from the antioxidants it contains. 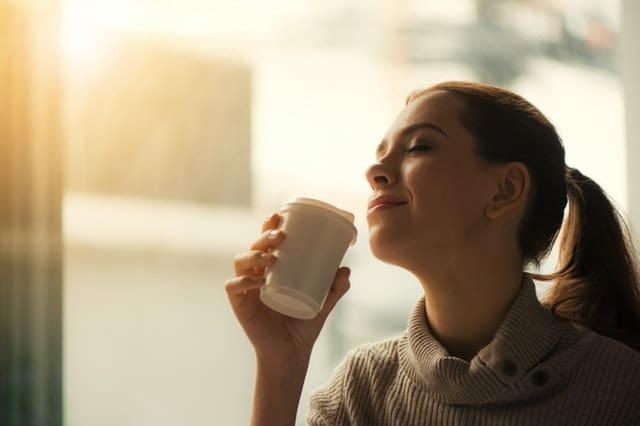 Even its smell does wonders

Another interesting find is that the aroma of coffee stimulates the brain to produce proteins that are known to protect nerve cells from stress-related damage caused by sleep deprivation. Remember that next time you stay awake all night long working on your next project!

Drinking coffee is one of the most common habits of our niche. It is not us who set the trend though. You can find a cup of coffee in almost every profession that requires concentration and clear mind, just look at novel writers.

No, it’s not us who set the trend but we are “labeled” with it just because programming is a common thing in our days. After all, a cup of coffee is just great to enjoy.

Let me know what you think down in the comments section! Do you have anything else to add?

JSON web tokens are NOT meant for authenticating the same user repeatedly: Use session tokens instead

How I Stay Up To Date