This is a summary of Suha S. Hussain’s talk at the OpenMined Privacy Conference 2020 on PrivacyRaven - a comprehensive testing framework for simulating privacy attacks.

Today, deep learning systems are widely used in facial recognition, medical diagnosis and a whole wealth of other applications. These systems, however, are also susceptible to privacy attacks that can compromise the confidentiality of data which, particularly in sensitive use cases like medical diagnosis, could be detrimental and unethical.

Consider a medical diagnosis system using a deep learning model to detect brain-bleeds from images of brain scans, as shown in the diagram below. This is a binary classification problem, where the model only outputs either a Yes(1) or No(0). 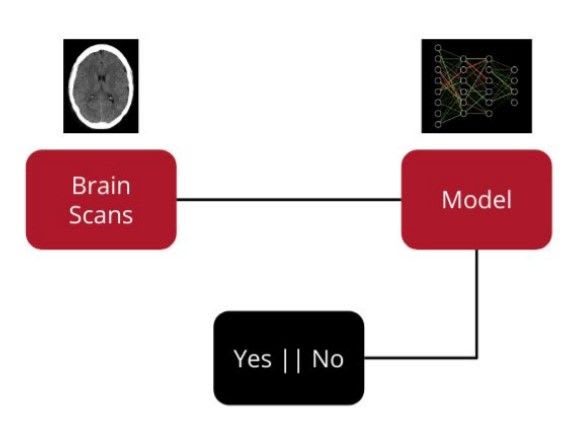 Given that an adversary has access only to the output labels, doesn’t it seem too restrictive a system for the adversary to learn anything meaningful about the model? Well, before we answer this question, let’s understand what an adversary modeled by PrivacyRaven could learn by launching attacks on such a restrictive system.

All attacks that PrivacyRaven launches are label-only black-box - which essentially means that an adversary can access only the labels, not the underlying model’s parameters.

PrivacyRaven has been optimized for usability, flexibility and efficiency; has been designed for operation under the most restrictive cases and can be of great help in the following:

High accuracy attacks are usually financially motivated, such as getting monetary benefits by using the extracted model or avoiding paying for the target model in the future.

An adversary optimizing for high fidelity is motivated to learn more about the target model, and in turn, the model extracted from such attacks can be used to launch additional attacks for membership inference and model inversion.

Here’s a simple example where, after necessary modules have already been imported, a query function is created for a PyTorch Lightning model included within the library; the target model is a fully connected neural network trained on the MNIST dataset.The EMNIST dataset is downloaded to seed the attack. In this particular example, the ‘copycat’ synthesizer helps train the ImageNetTransferLearning classifier.

The results of model extraction include statistics of the target model and substitute model, details of the synthetic data, accuracy, and fidelity metrics.

In sensitive applications such as medical diagnosis systems where the confidentiality of patients’ data is extremely important, if an adversary launching a re-identification attack is successful, wouldn’t it sabotage the trustworthiness of the entire system? 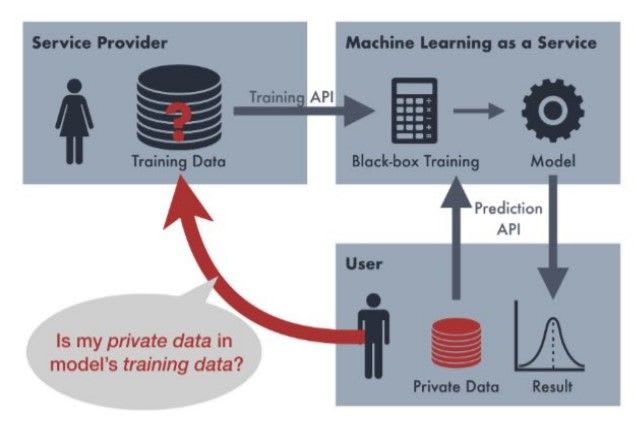 Privacy concerns in sensitive applications (Image Credits: Suha S. Hussain)
Similar to model extraction attacks, membership inference attacks can as well be partitioned into multiple phases in PrivacyRaven. For instance, a model extraction attack is launched to train an attack network to determine if a particular data point is included in the training data, whilst combining it with adversarial robustness calculations. When the adversary succeeds in the membership inference attack, the trustworthiness of the system is indeed sabotaged. 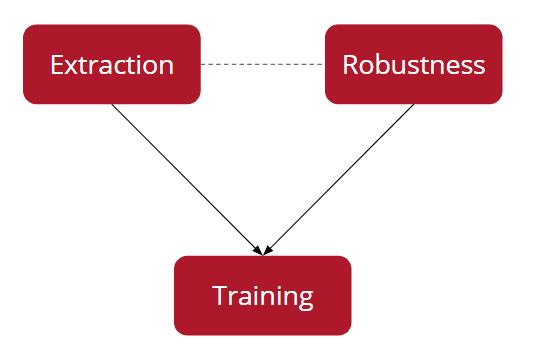 Model Inversion is the capability of the adversary to act as an inverse to the target model, aiming at reconstructing the inputs that the target had memorized. This would be incorporated in greater detail in future releases of PrivacyRaven.

The following are some of the features that would soon be included in future releases:

Argo CD and Sealed Secrets is a perfect match

How to write safe and secure Python code, detect CWE and avoid vulnerabilities in production code

Once suspended, balapriya will not be able to comment or publish posts until their suspension is removed.

Once unsuspended, balapriya will be able to comment and publish posts again.

Once unpublished, all posts by balapriya will become hidden and only accessible to themselves.

If balapriya is not suspended, they can still re-publish their posts from their dashboard.

Once unpublished, this post will become invisible to the public and only accessible to Bala Priya C.

Thanks for keeping DEV Community 👩‍💻👨‍💻 safe. Here is what you can do to flag balapriya:

Unflagging balapriya will restore default visibility to their posts.