The last weeks I worked with my friends in free time on making our game from the beginning, we don't have experience in this area. Lets I want to describe how it begins.

Me and my friend we were staying in the nice bar, drink the cool wines. We were talking about life after 30 :) and how awesome was the time when we played in the console games. We don't have enough time to play these days. I am backend developer, he was working as a developer for accountant software (but started to learn javascript and found the first job to work more in frontend area). I told my story about the school days when I was learning Macromedia Flash to build the small games.

It begins. 3 people from different areas.

We decided to use Unity because it looks like it's the fastest way to build the game these days.

I started to focus on the backend part and HTTP client for Unity to talk with the server.

in the other articles, I will try to describe the primary bottlenecks on using Unity and game dev for the beginner at all.

Games(I believe it should more than one :)):
Sweety Jumper - Android 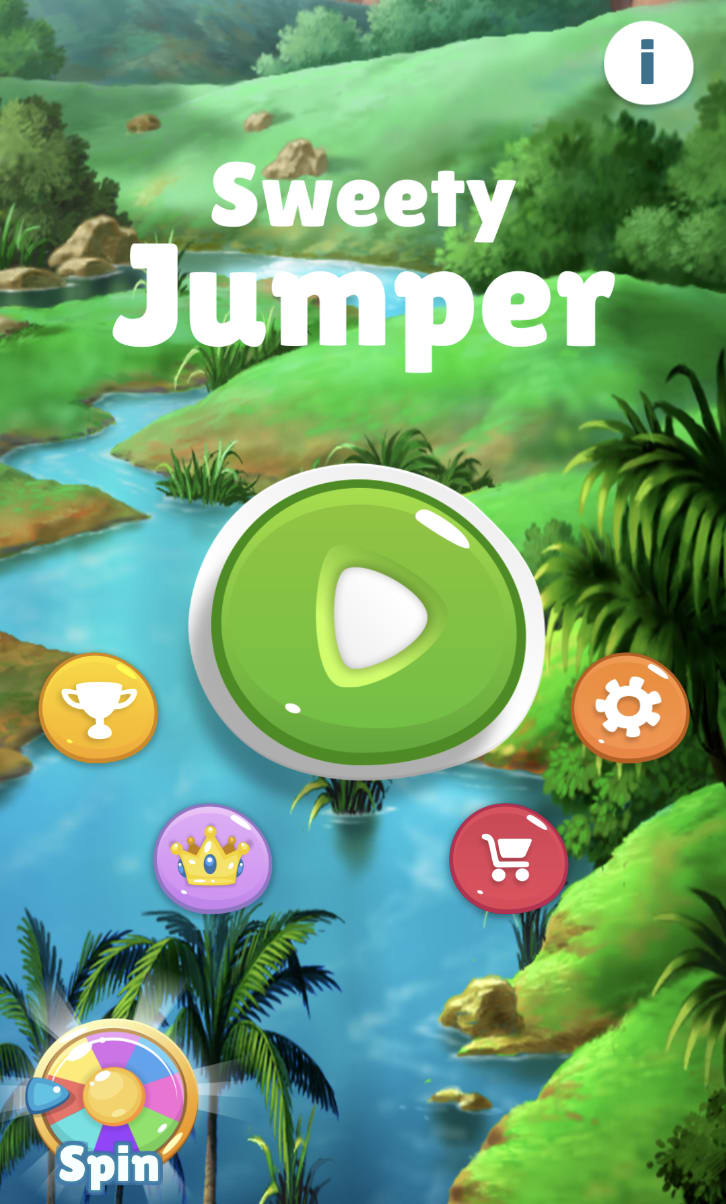 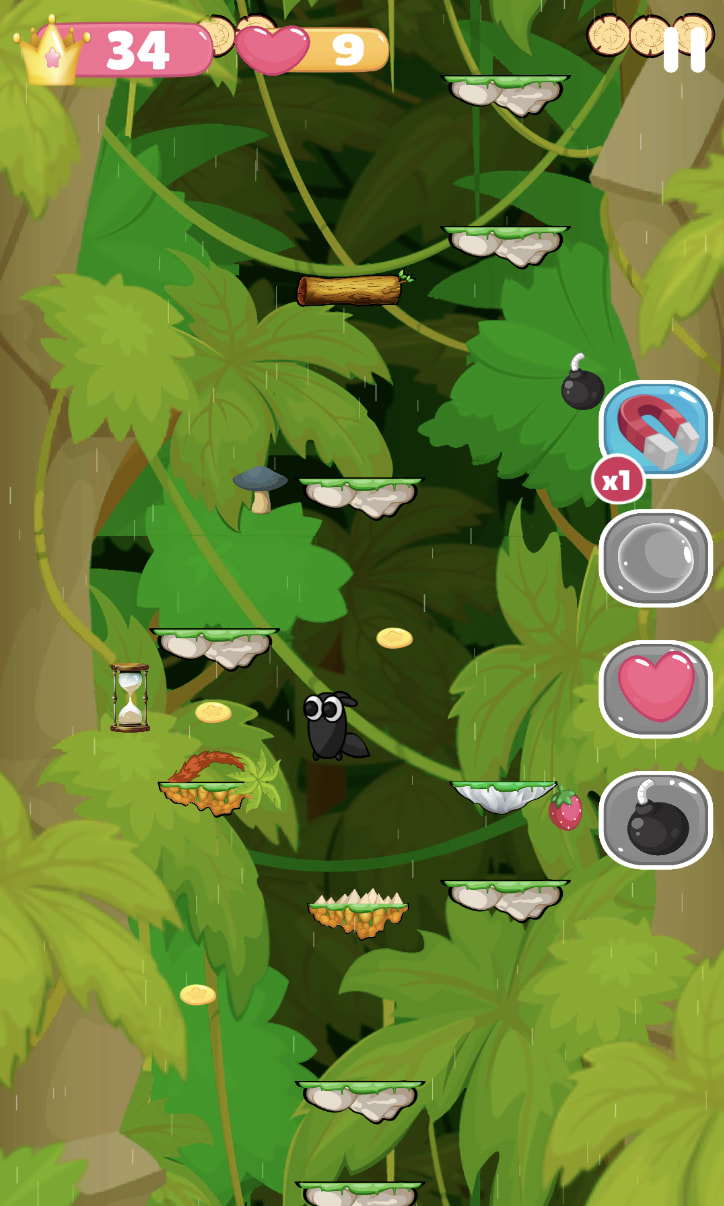 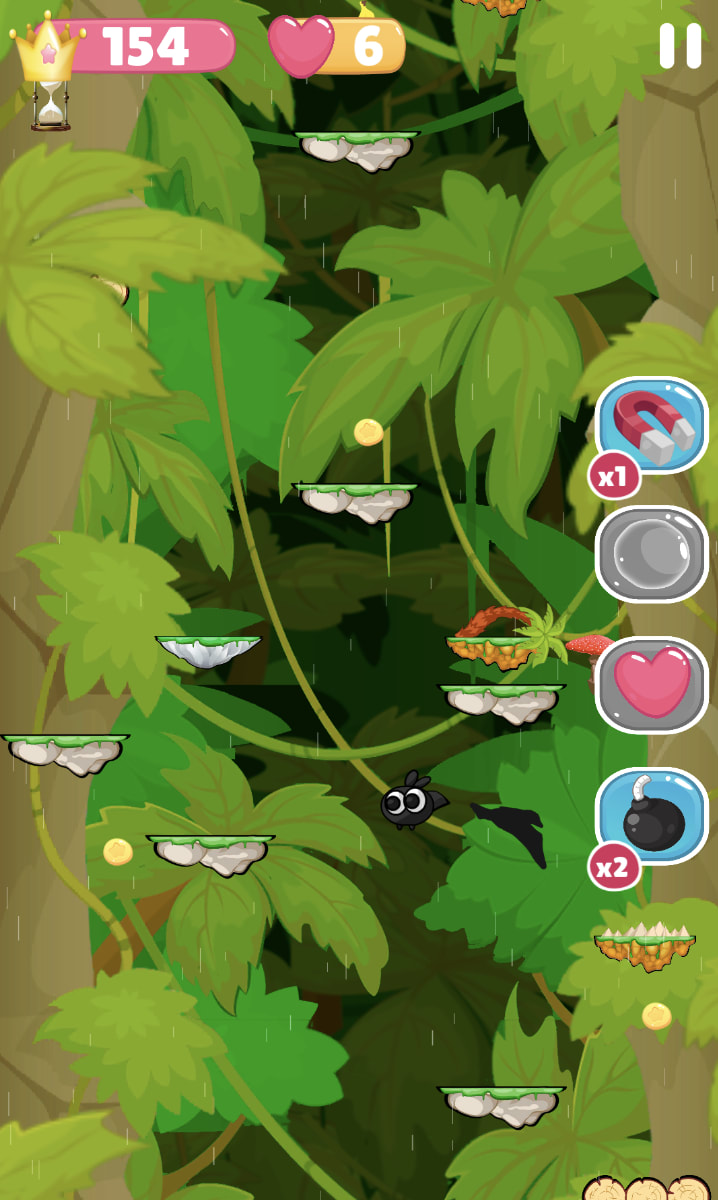 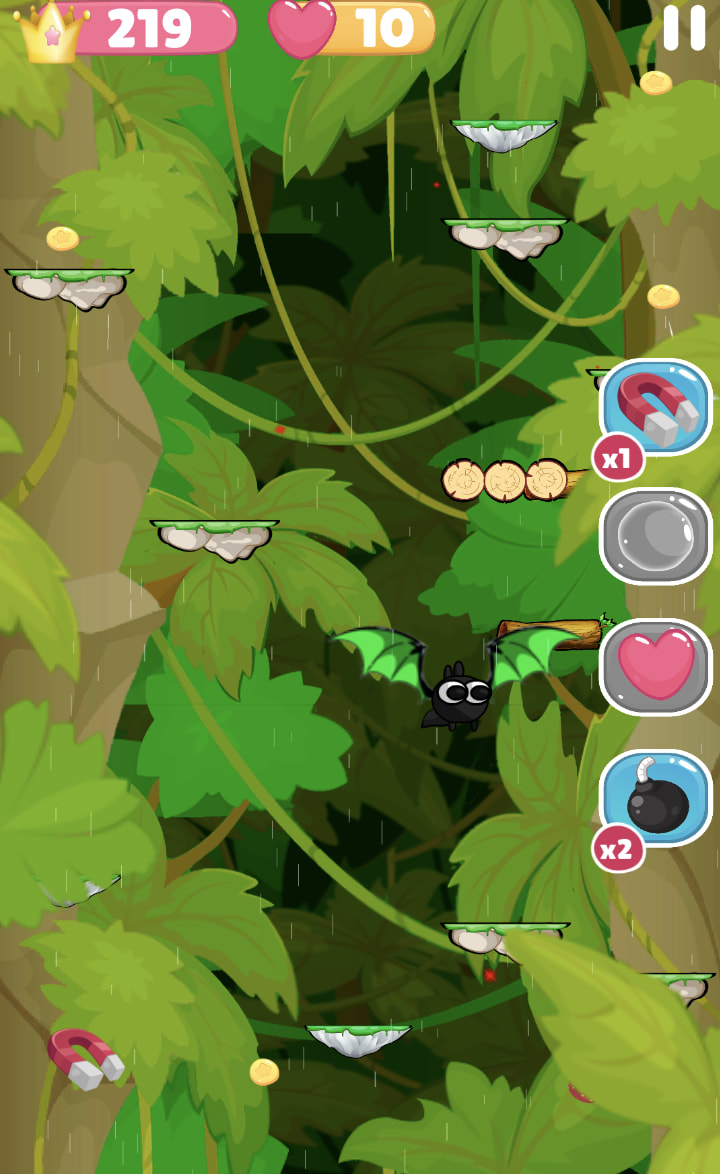 Once suspended, balconygames will not be able to comment or publish posts until their suspension is removed.

Once unsuspended, balconygames will be able to comment and publish posts again.

Once unpublished, all posts by balconygames will become hidden and only accessible to themselves.

If balconygames is not suspended, they can still re-publish their posts from their dashboard.