Knowing of map, filter, and reduce is of great value in Javascript. Knowing how they're made? Well that brings a whole new category of value. 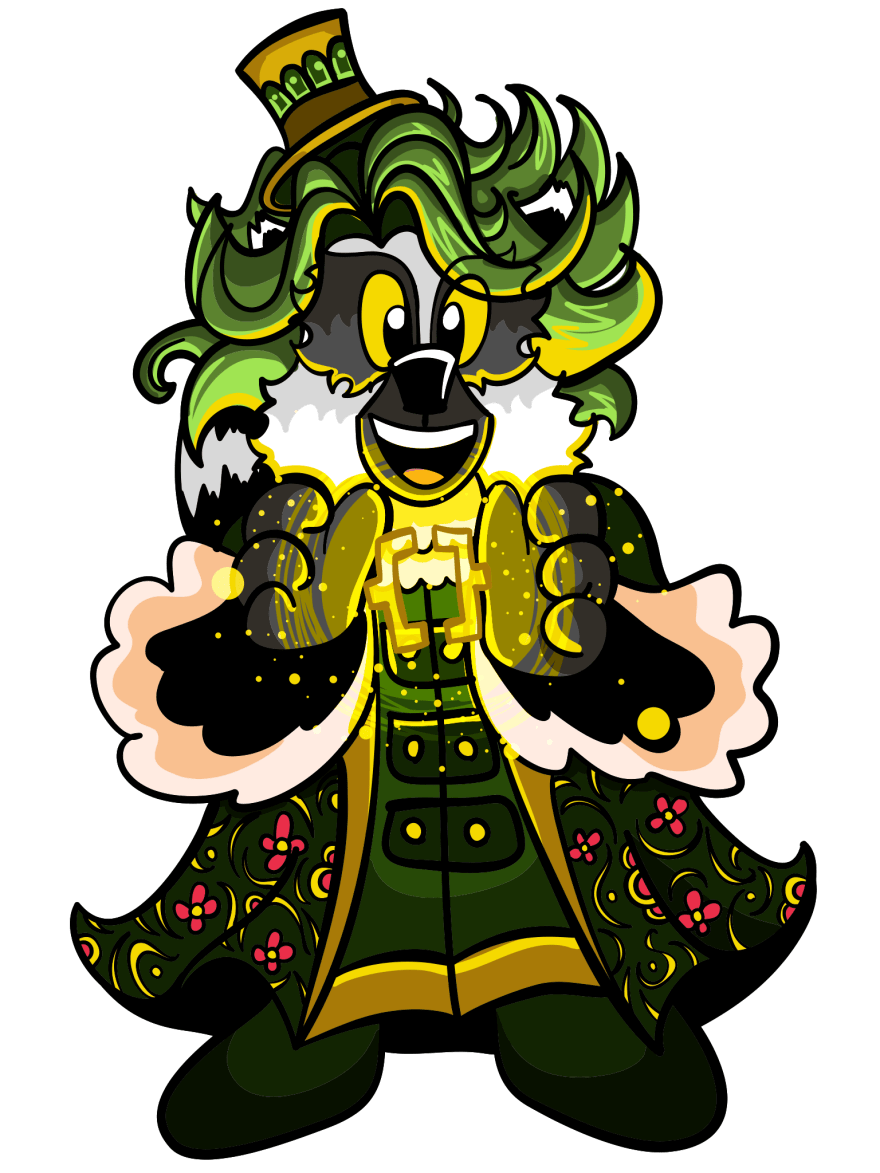 Before we get into that though, we're going to need to pick up a few techniques from Functional Programming.

Most concepts in programming build upon others, and this is no exception. Functional Programming is the art of building concepts upon each other to express other concepts, so it makes sense that to learn how to make such things involves learning those base concepts.

You'll find that these tools come in a lot of handy later as well.

Recursion is a cornerstone of most functional thinking, the ability to break a larger problem into smaller ones we know how to solve.

A classic example would be Factorial, a number followed by an exclamation mark ( 5! ) that's used as a shorthand to say "the product of all numbers from this number down to one", or:

More generally speaking, we could say that n! is equivalent to n * (n - 1)! until we hit 1!, which is 1. Since we don't have the answer to what n! is, we can keep asking until we hit 1 where we know what the answer is. This is called a base case, a known value.

A function that could do this may be written as:

We won't guard negative numbers for now, we just need to see that this function will keep on asking for the next number in the sequence until it hits 1.

Taking a look back at out original multiplication this would mean:

...with each of those parens indicating another call down the stack until it hits 1 and now we know what we need to multiply out.

Now recursion can be used for other things than math problems. It can also be used to iterate lists.

Before we get into recursive iteration, we need to take a glance at destructuring, but just a bit.

What we'll need for this is to be able to get the first item of a list, and the rest of the items as separate values. In Javascript that'd look something like this:

... allows us to scoop up the remaining items of the list, and leaves us with the first item separate from it. This will be important here in a second.

Let's start with our own forEach like function that we'll call each:

We use destructuring to pick the first item off of the list, and store the rest in the tail. After that we call the given function argument with the value of head.

If there are no more items, we're done, so return out. If there are more items we want to recurse with the tail as the new list, passing along that same function.

It can be called by passing a list and a function to each:

Knowing how forEach works, we can build any of the other functions either on-top of it or through recursion directly. This gives us enough tools to make those three functions above, so let's get to it.

We have our tools ready, so it's time to look into implementing these higher order functions. What's higher order? A function that takes another function as an argument, and with each we've already made one, so the rest aren't that bad.

What's even better is that each of these introduce a new concept that let us build even more fun things in the future!

If we were to implement it using the techniques above, it would look something like this:

We start by defining a base case, when the list is empty we just return back an empty list. If that's not the case, we want to seperate the head from the tail of the list.

Once we have that, we can return a new array with the function fn called with the head value, and then we can flatten out the result of calling map on the tail with the same function.

The function we passed in is used as a way to transform each element in a list, its return value being the new value in the new list that map will return.

Giving it a try, we can see it does much the same thing as the native implementation:

Filter - Use a Function to Filter Down a List

filter is a higher order function that's used to filter down a list into a new list with elements matching a condition:

The implementation, amusingly, is very similar to map:

The only difference is that we're using the function to decide whether or not a certain item in the list should be in the new list. If it returns a truthy value, we add it and keep going, if not we just filter the rest of the list down and ignore it.

This type of function is sometimes called a predicate.

Giving this a try, we'll find that it works much the same as its native counterpart:

Reduce - Use a Function to Reduce a List into One Item

Now reduce, reduce is all types of fun and a bit difficult to understand. It's also the most powerful of the three by a landslide for reasons we'll get into in a second.

Let's start by explaining what it actually does, because it can be a bit of a task:

console.log({ a, b }) is one of my favorite debugging tricks, using "punning" to give a name to debugged values to see how data flows.

Reduce starts with an initial accumulator value (0) which is often times an "empty" element. For adding numbers, 0 is considered "empty" because you can add anything to it and get back the same number.

For each step of that reduction the return value becomes the next accumulator. In the first step we have the first value of the list added to that initial accumulator, which gives us back 1, which is the new accumulator, and so forth.

Once it runs out of values it returns the accumulator as the new value.

So what would a recursive implementation look like? Let's take a look:

...that's it? The only real differences here between this and the map and filter functions is that the base case returns this new accumulator, and the recursion makes a new accumulator by running the function with the head of the list and the current accumulator.

If we were to call it we'd get back the same result:

Let's throw some console logs in there just to be sure though, because that still looks tricky:

Now what was that about it being the most powerful? Well the trick to reduce is that it works on structures which follow three rules:

Here's the mind-blowing part: a lot more classes act like this:

That means that we could technically implement any of those above functions, including forEach, with reduce.

The Power of a Name

Those rules from above? They have names:

Those rules, when combined and applied to something, also have a name: Monoid.

It's a fancy way of saying "In the manner of one" or "like one thing", or something reducible. There's a lot more there, granted, but it's a fun little discovery.

Functional Programming is built piece by piece, and as it happens some patterns emerge out of it sometimes. You've just learned a few of those patterns, ones that will be very useful in programming in much of any language. Thinking a bit differently yields all types of exciting possibilities, and perhaps an endless Wikipedia dive or two in the process.

In the future I may translate my talk from RubyConf, "Reducing Enumerable - An Illustrated Adventure" into Javascript and even post a Storybook Edition on here like some of my other talks. Who knows, perhaps you may see the lemurs show up at a Javascript event or two in the future.

Once unpublished, this post will become invisible to the public and only accessible to Brandon Weaver.

Thanks for keeping DEV Community 👩‍💻👨‍💻 safe. Here is what you can do to flag baweaver:

Unflagging baweaver will restore default visibility to their posts.