Christmas has come and passed, 2.6 has been released, and now it’s time to mercilessly hawk the releases page for 2.7 features so we can start our fun little annual tradition of blogging about upcoming features.

Typically this means another December release, but there have been cases of methods making it in earlier if they’re merged to trunk this early in the year. 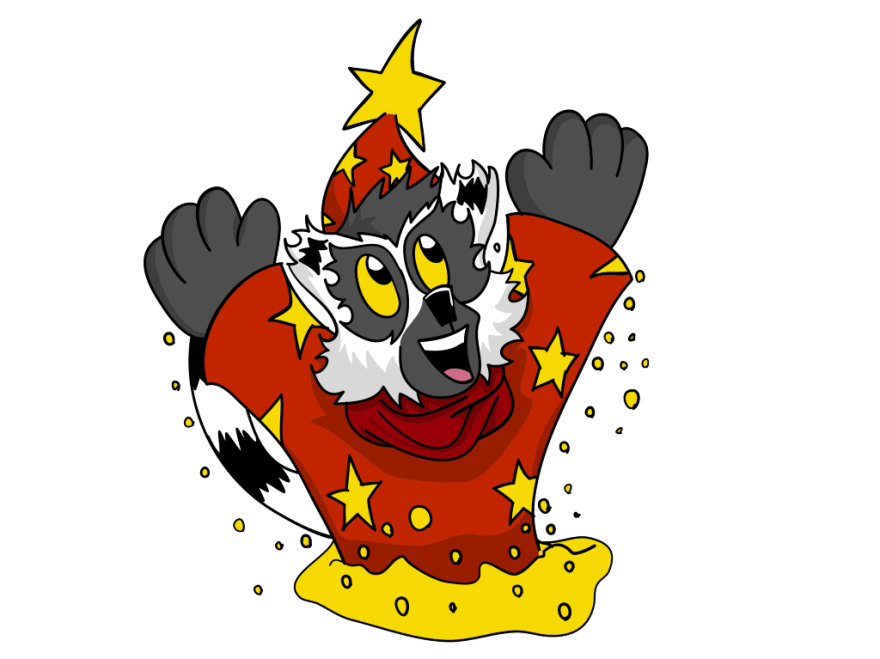 This round? We have the new method Enumerable#tally!

The example used in Ruby’s official test code is:

Without a block, tally works by counting the occurrences of each element in an Enumerable type. If we apply that to a list of another type it might be a bit clearer:

Currently tally_by has not been accepted into core, so to tally by a function you would instead use map first:

There’s discussion happening at the moment on accepting this feature, which would make the above syntax:

If you’ve been using Ruby, chances are you’ve used code something like one of these lines to do the same thing tally is doing above:

There are likely several more variants of this, but those are a few of the more common ones you might see around. This is a nicety method to abbreviate a very common idiom in the Ruby language, and a very welcome one.

What does this method do? Well if we were to implement it in plain Ruby it might look a bit like this:

In the case of no provided function, it would effectively be tallying by itself, or rather an identity function.

This article will not go into great depth on what the above code does. Part Five of “Reducing Enumerable” covers this code in more detail:

Nobu recently committed a patch to Ruby core to add this method:

It was accepted by the Ruby core team under the name tally:

Let’s start with what the word means:

A tally is a record of amounts or numbers which you keep changing and adding to as the activity which affects it progresses.

Now where did this name come from? Originally the name count_by was proposed, but the name was rejected as it differed from count which has a different return type and behavior.

On a car ride back from the Tahoe area and RailsCamp West we (myself, David, Stephanie, and Shannon) were discussing potentially alternate names to try and propose to see if the feature could get in under a different name.

David had proposed tally, and formally suggested it. It looks like the name stuck, and the code’s been merged into trunk.

Now I’d presented a talk at a few conferences, and decided to mention tally_by instead of count_by in my RubyConf talk in one section. The written version is over here:

Just a bit of interesting backstory.

2.7 is on its way, let’s see what it’ll bring! I’m looking forward to seeing where Ruby goes from here.

A Token of Persistence: JWT Tokens and Redux Persist

How to generate YAML from Ruby objects without type annotations