Now that pattern matching has hit Ruby Nightly as an experimental feature, let’s take a look into some potential usecases for it starting with Destructuring. 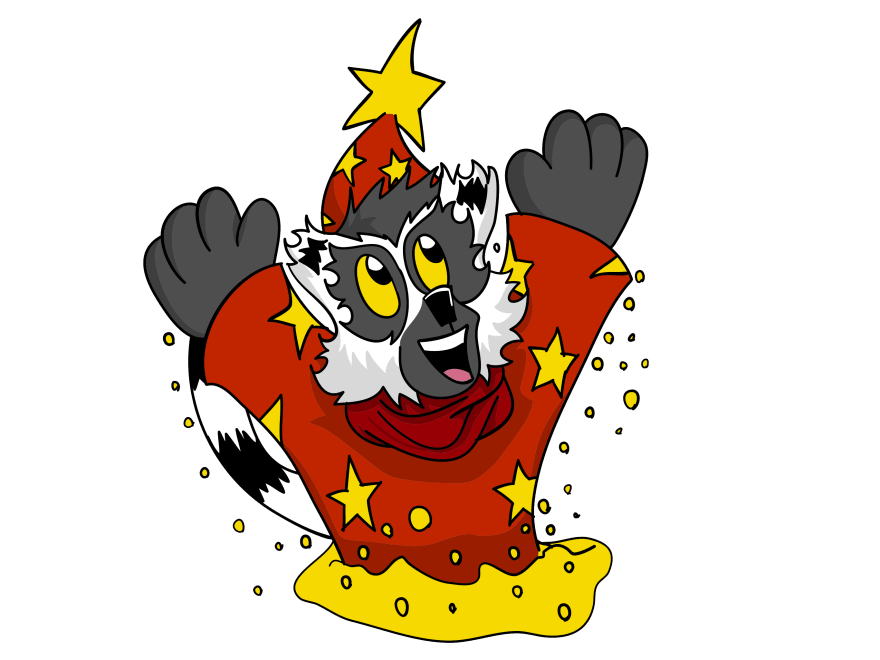 If you haven’t seen the first article going over a lot of the spec, you can find it here:

This article will be a bit more structured.

Be sure to remember that variable assignment destructuring assigns local variables. This will mess with your testing unless you do it in methods instead of in a direct Pry or IRB session. We’ll dig into this more later in the article.

If something doesn’t match, it’s going to raise an error, so be sure to use else to handle default cases.

One of the interesting things I’d noted was the ability to destructure from an object. Let’s say we have a Point that has an x and y coordinate:

We’ll use this as our base example for now.

Destructuring is a means of extracting values from an object in Ruby. You may be familiar with the left-hand style from assignment:

These are all valid in in expressions in a pattern matching context. That includes splatting values.

We can destructure to match directly against values:

These items all respond to === as we’ll see later in this article.

Anything that responds to === is perfectly fair game here:

If we wanted to just move north, we can use pattern matching to pull out our x and y values by position:

So it looks like the then keyword is still valid here. Good to know.

This works with any of the variable assignment styles, and caught me a bit by surprise though it does make sense.

How about if we have some ranges?

What’s important to note here is that the format is:

These will respond to anything implementing ===, which is what makes case statements so powerful in Ruby. Read this for more information on ===:

What we don’t necessarily get in Ruby is the ability to natively destructure on keywords, but with pattern matching we can if and only if deconstruct_keys is defined and returns a hash-like object like above:

I’m not sure what keys are doing here, I’ll have to take a TracePoint at this to try and find out what’s going on later. If you have ideas let me know!

Considering Structs kind-of already do some of this, that’s an interesting technicality but not one we’ll worry about for now.

Keywords are not Variable Assignments

The thing to be careful of here is that the keys are used for destructuring, but not assignment:

Arrows are still used for Assignment

So that doesn’t work. We have to use => here to bind them to a local variable:

This means we get full access to === here as well, which can be very useful.

Now I’d written a pattern matching library a while back, and I kinda want to see how it stacks up:

This is a preview of some of the next article.

Let’s start with a Person:

We’ll also be using the Any gem for a wildcard:

Name is Longer than 3 Characters

This was my first chance to play with some of pattern matching in Ruby, and I’m rather fond of it so far. There are some definite gotchas and a lot of syntax to take in, but there’s definitely a lot of power there.

There are also some very odd things like keys I don’t understand, and what happens if you try and do anything fancy in a pattern match like this:

I believe this is likely a bug in the parser, but as this is experimental that’s to be expected.

My next few dives into pattern matching will likely follow trying to emulate various features I’d used Qo for:

2.7 is shaping up to be a very interesting release. Let’s see where it goes from here!

Is Functional Programming worth the hype?