Trying to figure out how the browser works by going through all the theory is rather ineffective and it's just too boring.

General understanding of this process:

This is a browser's basic rendering process.

This part of the Frontend Advancement Series is only going to implement the basic functionality of the browser. For a real browser, it would include many more features, such as history, bookmarks management, user accounts, data syncing and many more.

Therefore the main goal for this part of the series is to have a good understanding of the browser's working principle.

In order to do that, we need to implement the entire process from URL request to Bitmap rendering.

Understanding the process of a browser

To understand the process a little deeper, we should go through each step of the process with more details:

It is important to understand one more thing before we dive into some coding.

A character string parser is required in many places throughout the browser's process. We will have a tough time implementing the code if we do not have a good "logic" management system to manage these different character string's parsing processes.

Therefore we need to use a state management system called "Finite-state Machine".

So what is Finite-state Machine (FSM)?

A Finite State Machine is a model of computation based on a hypothetical machine made of one or more states. Only one single state of this machine can be active at the same time. It means the machine has to transition from one state to another to perform different actions.

A Finite State Machine is any device storing the state of something at a given time. The state will change based on inputs, providing the resulting output for the implemented changes.

The important points here are the following:

For an in-depth explanation of Finite-state Machine, check out the article here.

How to implement FSM in JavaScript?

What if we don't want to use FSM?

Let's take a look at what we can use if we don't want to use FSM to process the character strings in our simple browser.

In the same way that you would perform a science experience, you would attempt to defend your solution by using a different method or theory. It turns out that you already have the right solution.

What we do here is the same, let's look at how to implement the parse character strings without using a state machine.

We will learn this by going through a few challenges:

Challenge 1: Find the character "a" in a character string.

Challenge 2: Find the character "ab" in a character string without using regular expression. Try implementing it with just pure JavaScript.

Tip: Look for a and b directly, return when both are found

There are 3 ways to approach this challenge.

Method1: By using storage space and move the key pointer to find our target.

Method2: Using the substring function to intercept the matching string characters to check whether they are equal to the answer.

Method 3: Search the characters one by one until you find the final result.

Now let's look at how we process the characters by using a state machine.

To demonstrate how to process characters using a state machine, we going to solve the 3rd challenge using state machine:

First, let's think about how are we going to do it with state machine:

Escalation of the challenge: Parsing of the character string "abcabx" with a state machine.

After we had compared the parsing of a character string with and without a state machine. There is an obvious difference that we can observe.

The basics of HTTP protocol parsing

To understand the basic of the HTTP protocol, first we need to know what is the OSI Model.

The OSI Model (Open Systems Interconnection Model) is a conceptual framework used to describe the functions of a networking system.

In node.js, we have a very familiar package called http

Before we write our own browser, we need to set up a node.js server.

Before writing our client code, we need to understand the HTTP request protocol.

Let's first look at the request section of the HTTP protocol

The logic of our send function:

The logic of our ResponseParser:

This is the basic structure of our ResponseParser.

Implement the logic of send request

After we have a good understanding of the response protocol, we need a working send request to test and implement our Response Parser.

Let's see how we implement this.

Now let's implement the logic for our RequestParser Class.

In this section of the Frontend Advancement Series, we have implemented the browser HTTP Request, HTTP Response parser.

In the next section, we will talk about how to use the parsed HTTP to build a DOM tree. 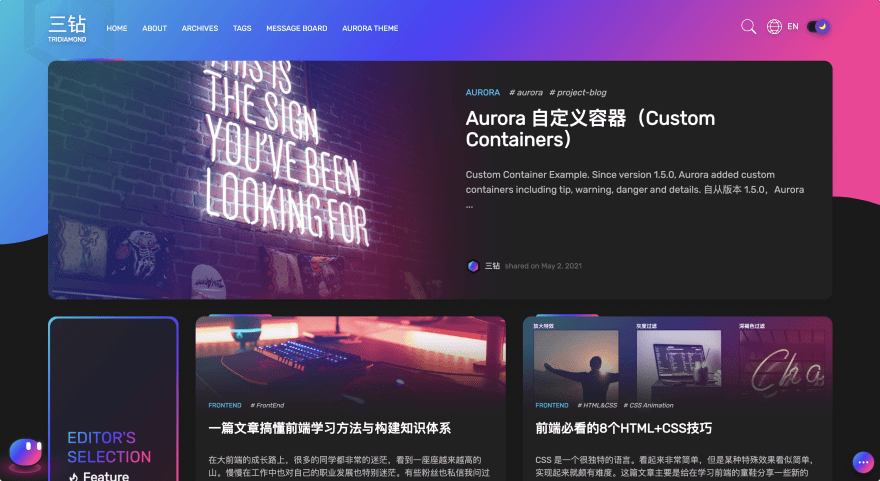 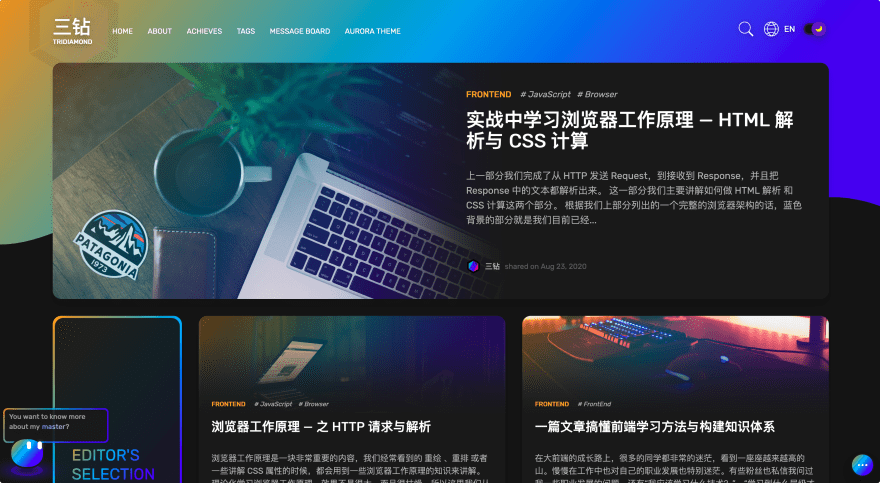 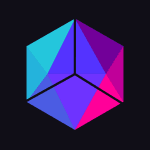 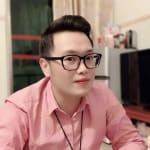 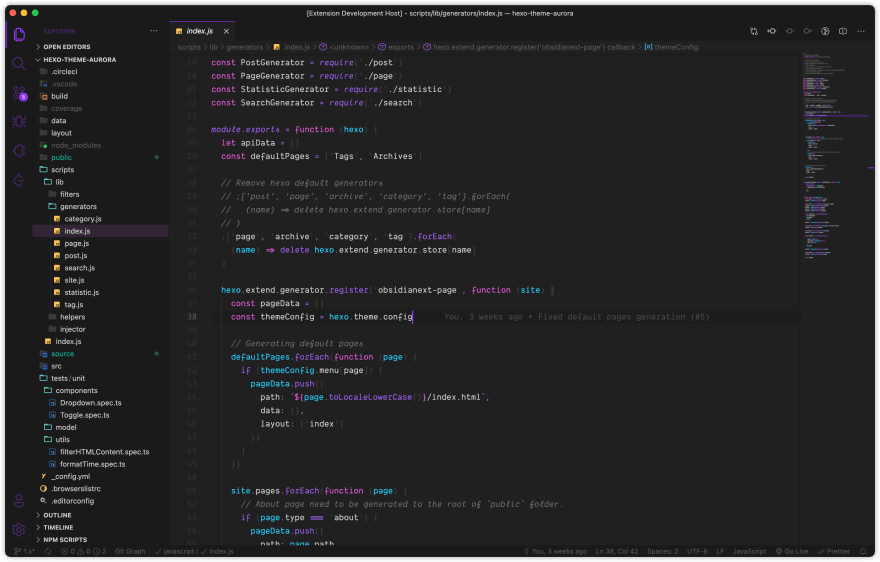 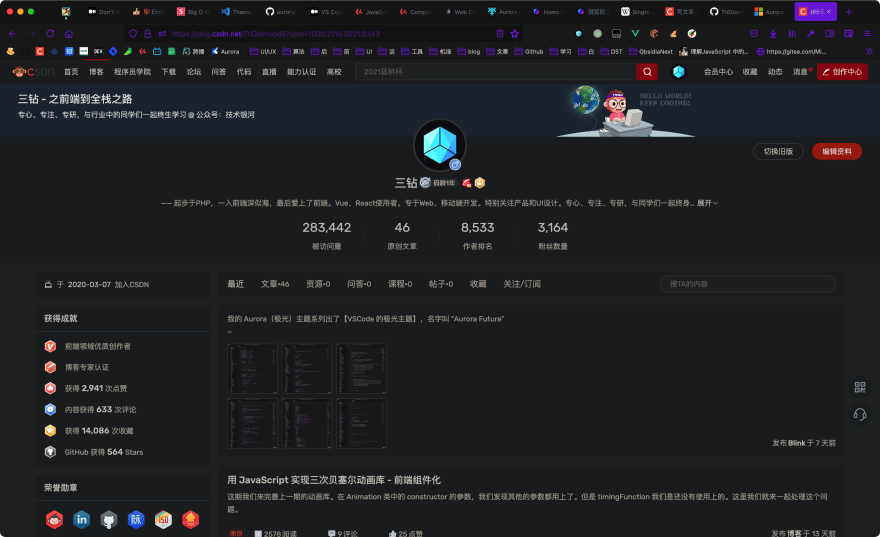 Once suspended, bennyxguo will not be able to comment or publish posts until their suspension is removed.

Once unsuspended, bennyxguo will be able to comment and publish posts again.

Once unpublished, all posts by bennyxguo will become hidden and only accessible to themselves.

If bennyxguo is not suspended, they can still re-publish their posts from their dashboard.

Once unpublished, this post will become invisible to the public and only accessible to Benny Guo.

Thanks for keeping DEV Community 👩‍💻👨‍💻 safe. Here is what you can do to flag bennyxguo:

Unflagging bennyxguo will restore default visibility to their posts.