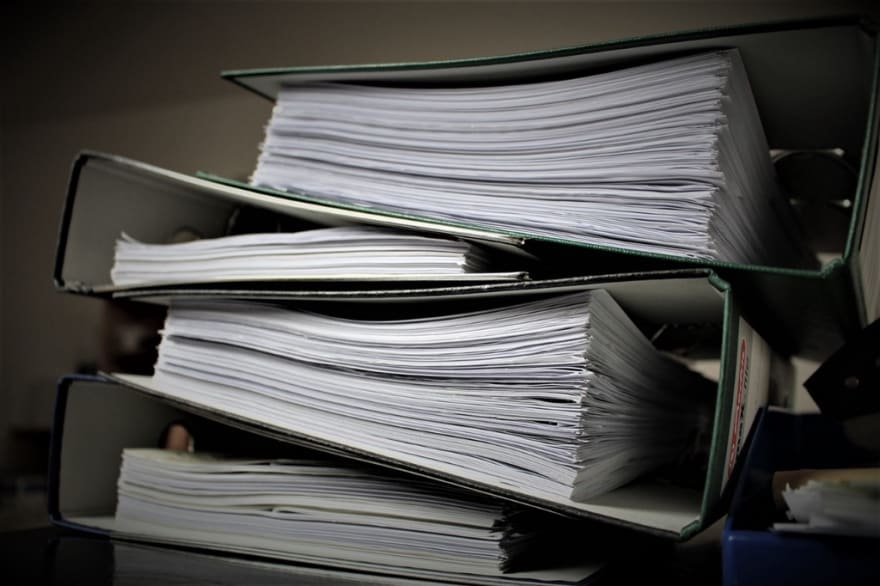 In my training courses, we discuss many topics, including: how to document requirements in the long term, in an agile environment?

I’d like to start with two options for long-term documentation that don’t make sense in an agile environment. Then I’d like to point out sensible options. Each with advantages and disadvantages.

It does not make sense to specify all requirements in detail in advance. In a complex environment, there are frequent changes. Requirements are re-prioritized. This is one of the advantages of agile development. Some requirements are considered, but never implemented. Or not as planned, because you gain new knowledge during development.

Discussion and documentation of a requirement costs time. If the requirement is not implemented as documented, it was a waste of time. Time that is urgently needed in development.

Not a useful option either: The backlog

Let’s say you start to work in an agile way. Maybe you think: there isn‘t any detailed specification. But a backlog. Let’s use it to document the requirements on a long-term basis.

But a backlog serves the future, not the past. It’s more like a to-do list. What do we implement next?

The backlog is not a sensible option for long-term documentation. It doesn’t document what has already been implemented.

In a training course, a participant told me that his company manages user stories in JIRA. The developers archive them after implementation. Of course, you can search this archive. The participant reported that it worked well for them.

An agile pragmatist can hardly disagree. What works, works. At least in a certain context.

I see 2 risks of this approach:

The requirement documentation can be maintained continuously.

Specifically: During a Scrum Sprint, you document the current state. The requirements that have just been implemented. The documentation grows over time. It is supplemented incrementally.

If you follow this approach consistently, it has a great advantage. The system documentation is always up to date. It documents which requirements have actually been implemented.

One challenge with this option is discipline. Only if you document consistently, the documentation will remain up-to-date. And that costs time.

Moreover, not every developer is a born documentation writer. If, however, the developers do not document themselves, but instead delegate it to other employees, then there is a risk of information loss.

One way to promote this discipline within a team is to put it into the Definition of Done. Something like: “System documentation has been updated”. To be checked in Sprint Review.

Option 3: Requirements inside the code

A completely underestimated type of long-term documentation is the code of the software. If you structure code appropriately and use naming conventions, you can generate documentation from the code.

To simplify this, I have developed a library. With it you can specify executable Use Case models in the code. They act similar to a state machine.

Here is a code example for a Use Case for a credit card:

The documentation generated from this code follows.

Anytime, when too many withdrawals in cycle:

Withdraw too often : System throws too many withdrawals exception.

The same code controls the application behavior and is the source for the documentation.

The advantage is obvious: You can generate documentation with little effort. And it reflects the actual behavior of the software.

Of course, this approach also requires discipline. Especially on the side of developers. Before using any approach, you should try it out. Is it suitable for the type of software being developed?

In addition, you can’t achieve completeness with such an approach. For example, you can’t just generate quality requirements like robustness from the code. Design trade-offs are not part of the code either.

I am looking forward to your feedback. Which options for long-term documentation do you use?

This article was first published on HOOD Blog in German.

How I Tricked My Team Into Writing More Documentation

How to be a trusted full-remote engineer. Hint is agile development.

The Case Against Pull Requests (And How to Fix Them)