❗❗ Note that this tutorial will be published as a serie hence I recommend you to read the rest of all.

What is image processing ?

✏
Image processing is the manipulation of images in digital environments💻 over some programming languages through some algorithms. We can analyze the images and also transform some properties like colour and dimensions. Apart of that we can categorize the image like RGB and Grayscale image. Also look here

Alright it is time to look at how can we handle that process. At this point we are going to use python. Python is one of the best programming languages to image processing so that we will use some modules of python language.

The list of modules that we will use is;
📋

Note that some of those modules will be used less than the others.
Let's start the first of list above.

➡ Pillow is one of the most popular module to basic image processing in Python. This module is used for processing the images in its different properties and also is used so commonly by data scientists. The module provides support various image formats and also includes some popular formats like JPEG, PNG.


Alright! We have done so far and let's go to usage of the modules.

To use Pillow we need to install before so, we can do installation via pip:

If you have linux system then you can also use those instructions to installation as following;

Ready to use now ! Let's go to instances of PIL.

📍Usage and Instances for PIL

➡ Now we have Pillow module that imported to python main. It is time to write instances. In python file we firstly import several modules from PIL that we will use. The first it is going to be Image as well.

Image function is imported from PIL so, we are going to use Image function by its open() module firstly. For this tutorial I have prepared linux tux image as you see below and you also are able to find source [here]. 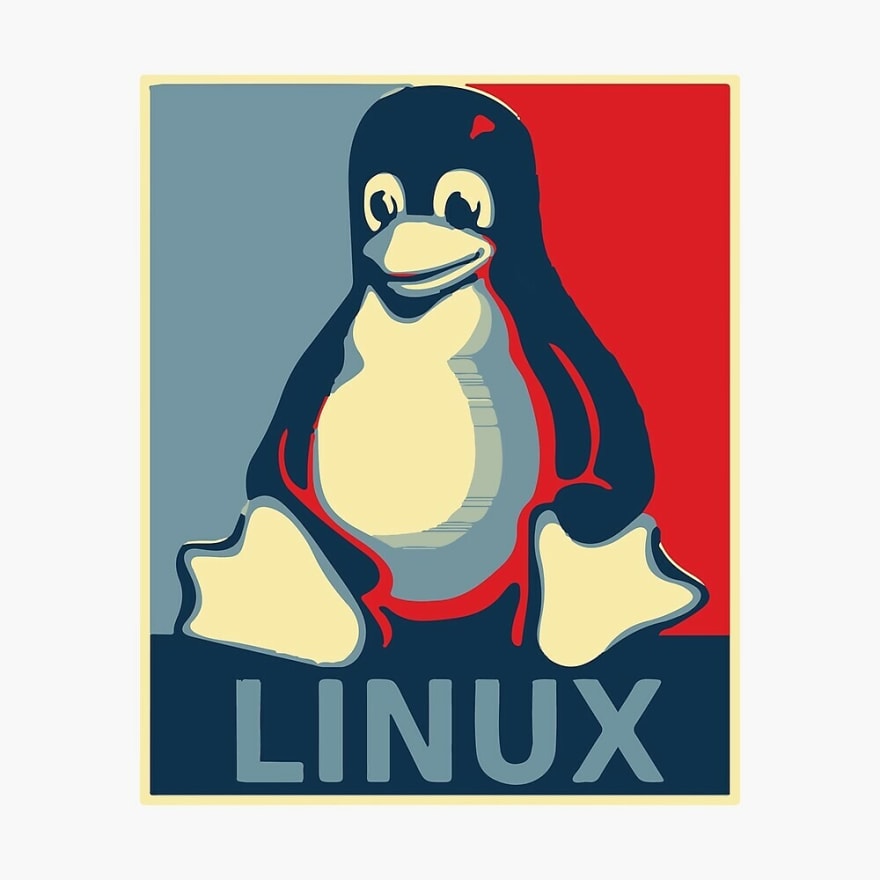 Image is loaded now let's look at some properties of image. One of those properties is image band. Every image has one or more bands. To demonstrate bands of the image we use getbands() function as following.

Another property is mode. Image has mode which defines the type and depth of a pixel in the image. To obtain the mode of image we are going to do as following.

And then the output will be that string "RGB" for this image. There are some modes that Pillow provides below:

The another property is size, it can change the size of image as you see below.

We got this output for image that we have used.

Now we can change the size ! We do that using resize function.

You probably are going to see a new image called like "new_image.jpg" in the same directory with your python code file.

Alright it's time to use of functions that can make more complex process on the images. We are going to use some of them in second section of this serie.

The following series allows you to access the other sections.

Once suspended, bl4ckst0n3 will not be able to comment or publish posts until their suspension is removed.

Once unsuspended, bl4ckst0n3 will be able to comment and publish posts again.

Once unpublished, all posts by bl4ckst0n3 will become hidden and only accessible to themselves.

If bl4ckst0n3 is not suspended, they can still re-publish their posts from their dashboard.

Once unpublished, this post will become invisible to the public and only accessible to Enes Karataş.

Thanks for keeping DEV Community 👩‍💻👨‍💻 safe. Here is what you can do to flag bl4ckst0n3:

Unflagging bl4ckst0n3 will restore default visibility to their posts.