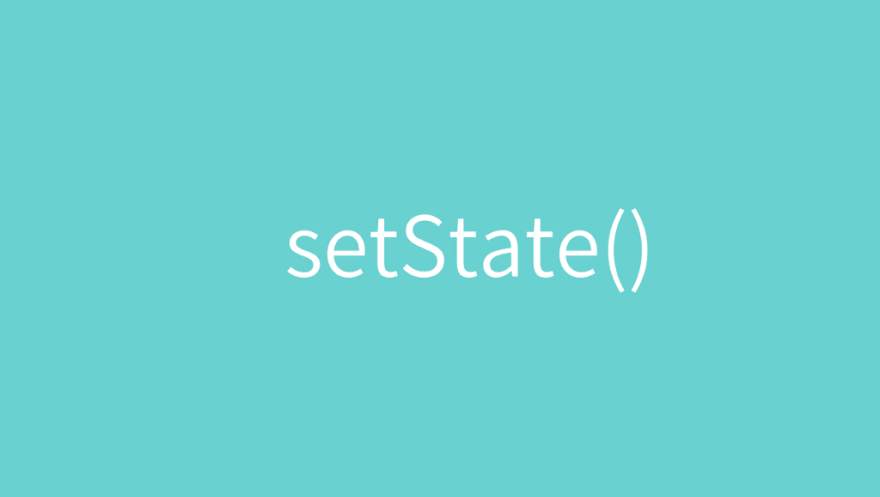 States in React, like props, are objects that are used to store data and affect how the component renders or behaves. Unlike props, states are managed completely within the component and can be changed over time.

The change in state for React components can be a result of triggers from user actions, network activity, API requests or specific application behavior.

A component can have an initial state set, access it and also update it:

In the above code block, we are setting the component’s initial state. This is done through the constructor method.

As mentioned previously, states are plain Javascript objects which is why this.state should be equal to an object:

Component states can be accessed like other objects using this.state.property_name.

To access the count in the above example, we can do this by this.state.count :

Although it is technically possible to write to this.state from anywhere in your code, it’ll not prompt a re-render, and this would lead to unstable and incorrect state values when you try to access the values through this.state.

The only place you should directly write to this.state is the component’s constructor method.

Use thesetState() method everywhere else, doing so will accept an object that will eventually be merged into the component’s existing state.

For example, this will not re-render a component:

setState() schedule changes to the component’s state object and tells React that this component and its children need to be re-rendered with the update state:

React intentionally “waits” until all components call setState() in their event handlers before starting to re-render. This boosts performance by avoiding unnecessary re-renders.

Know that setState() can be considered as a request instead of an immediate command to update the component.

This is why trying to use this.state immediately after a setState() would lead to incorrect behaviors:

this.state.count returns 0 because even though the value has been set with setState(), it was only scheduled and yet to be re-rendered before attempting to use the value with this.state.

setState() will always lead to a re-render unless shouldComponentUpdate() returns false.

Calling setState() in React’s lifecycle methods requires a certain level of caution. There are a few methods where calling setState() would lead to undesirable results and others where it should be avoided completely.

The render() function should be pure, meaning that it does not modify component state, it returns the same result each time it’s invoked, and it does not directly interact with the browser.

componentDidUpdate() is invoked immediately after updating occurs. You may call setState() immediately here but know that it must be wrapped in a condition like in the example below, or you’ll cause an infinite loop:

Although both this.state and this.user are objects initialized in the constructor, only this.state reacts with setState() and is managed by React.

The post An imperative guide to setState in React appeared first on LogRocket Blog.

How to add your own type definitions to DefinitelyTyped

How The DEV Community transformed my Career ?

(There is also a pink mode)