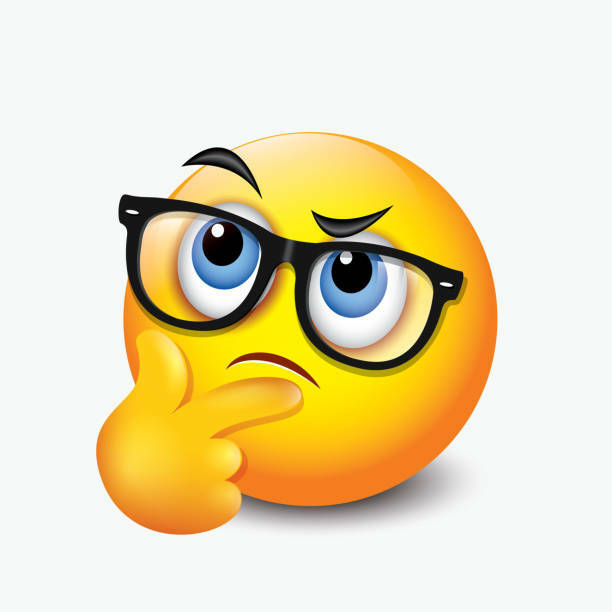 Welcome to my first technical based blog....

A version control system is a category of software tools that helps in recording changes made to files by keeping a track of modifications done to the code. These changes maybe include removing or adding lines of code to the source code between a group of developers in disregard of their geographical location. If a mistake is made developers can turn back the clock and compare earlier versions of the code to help fix the mistake while minimizing disruption to all team members.

The first Version Control System was created in 1972 at Bell Labs where they developed UNIX. The first one was called SCCS. It was available only for UNIX and only worked with Source Code files. Both SCCS and RCS only worked on the development system and were not for sharing code, as they only worked for a single user.Verson cotrol system has two types central and dstrubuted system dfferentated by the number of repostores each has. Examples of version control systems are Git, hackmoon, apache, mecurial, AWS code commit among others. 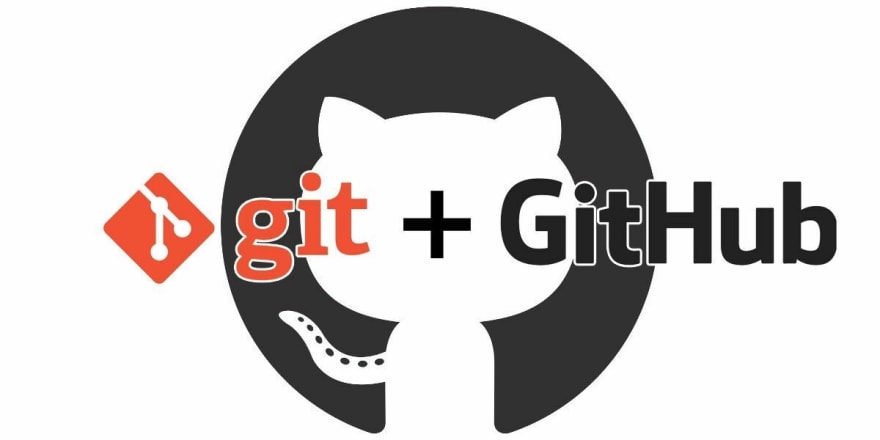 Git will be the main version control system focus for now. Git is a version control system that lets you manage and keep track of your source code history. While there are some great git GUIs (graphical user interfaces), it's easier to learn git using git-specific commands first and then to try out a git GUI once you're more comfortable with the command.
The steps to being comfortable working with git are:

If, however, the repository has some files in it, I suggest you run this first:

Then run the push command.

then you realized that you made a mistake and you don't want to actually add those files, just run:

The difference is that git revert will add a new commit that reverts the latest commit. It's probably more helpful if you've pushed the commit that you want to undo.

To remove local changes of specific files instead of all changes you can run:

"Stash" Your Local Changes
Sometimes you might have changes locally, but you are not ready to commit them. If you need to work on something else in the meantime, go back to the original state of the repository, or change branches without losing changes, you can "stash" those changes for later:

Then, when you want to pull out those changes again, just run:

Running this command will apply the latest changes you put in the stash and then remove it from the stash.

If you have a lot of changes that you've "stashed", you can check them by running:

Then, you can apply a stash from the list:

To set the name:

To remove those files only from Git without removing them locally:

Bratipah
Convince me that Web3 is the worst
#web3 #webdev #healthydebate #discuss
We made a website to easily share links between our devices.
#webdev #utility #productivity