If you are an experienced developer, you may well know about makefiles. Plain text files defining rules to compile software, back from the old days. Right?

Only useful for C, C++ and native software

Although it’s true that the C/C++ ecosystem was heavily influenced by the presence of make within the ecosystem, there’s much more that you can do with it. make can handle any kind of file, as long as it has a path and a timestamp.

However, you could also use it to transform something as simple as plain text files:

In this case, our (default) target is my-content.txt and it is built by simply concatenating the output of two dependent files (created on the fly).

I am successfully using it in other scenarios like web development and mobile app development. But there’s no restriction on how it can be used.

That’s indeed not true. Yes, it runs tasks (the commands of a rule) but not necessarily. Let’s put the example above with text files.

When we run make the first time, it will trigger the dependencies and then the main target. So yes, we run a bunch of tasks. But what happens if we run make again?

Nothing happens, but why?

What happens if we change the contents of a dependency?

Then, make is smart enough to figure out that only the first rule needs to be executed at this point.

If all you ever do is invoking webpack then, it is. In the rest of cases, it might not be at all. Put for example, a simple web site with styles, scripts and a static media gallery like this:

We may want to:

You may be thinking of a simple script that would do the trick, run a few commands and the job is done, right? Well, you may get the site built, but at the expense of building everything every time.

Even if you just changed one character, the videos of your web site are going to be transcoded once and again. Even if you have the same styles, sass is going to launch every time. Even if you have a static site generator and the list of products hasn’t changed, your entire application will be rebuilt from scratch.

If you care about speed and efficiency, then make is definitely your friend. But if you only need to launch a few scripts, then make is not the tool you’re looking for.

They may be hard to understand if you don’t take the time to carefully read the docs.
It is quite common to see a makefile like this:

The typical approach is to see the makefile as a task/subtask tree. When you run make all then, all the dependencies are build.
While this example might eventually work, what are the main issues?

Using rules as if they were a simple task

This is more of a conceptual concern, but rules are meant to be evaluated, in order to decide whether the target needs to be built or not.

However, in the example above markdown: is being used as an “alias” instead of a rule that prevents useless computation.

A rule’s dependency files are not declared

To take advantage of make, the markdown rule should (at the very least) be written like:

Rule names should be bound to actual output files

Using abstractions like all: markup scripts styles media to make things clean and flexible is fine. However, indirect targets should always link to the specific target file that will fulfill the dependency.

When defined like this, the modification date of the dependencies and the target file tell make wether the rule needs to run again or not.

These are seconds that you can save!

Variables are there to help

If the list of source files is known beforehand, wouldn’t it be great to use a variable instead of hardcoding the dependencies each time?

Note that here, the $(MARKUP_FILES) variable is used to define the dependencies. But it could also be placed on the commands to execute:

Looks good, but we can still do better. Let’s also factorize the sass executable path as well:

Confusion with make and shell variables

In the example above, note that variables like $(STYLE_FILES) are make variables. Not shell variables.

This is not the same as if you run echo $$HOME. In this case:

Use the builtin variables

Still on the same example, we can improve the rule.

Imagine that index.sass internally imports other sass files. How do we declare them as dependencies, too?

Ok, this change needs a bit of explanation:

Ensure that target folders exist too

If we run the main target as it was, commands would probably complain about the build folder not being present.

A clean way to ensure its existence would be to create a target for the folder and make targets depend on in before running.

markup will trigger build first and build/index.html after.

We could also use it for our NPM packages. A typical way is to define a make init static action, but hey… what if this could be automatic?

On actions that do not depend on any previous state, a special rule should be used. Typically on actions like make clean you want the command to be triggered, regardless of the current artifacts.

Setting .PHONY ensures that if the clean rule is matched, it will always execute.

Why do we need this? Well, imagine that a file named clean is accidentally created on the project. What would happen if we ran make clean? Well, we would get something like: make:clean' is up to date` and you would think “fine, it’s clean”.

But this message would actually mean: The target file clean already exists and it has no newer dependencies. So, no need to do anything.

If you set .PHONY: clean you ensure that clean will always run rm -Rf ./build/*

How would the end makefile of the example look like?

And this wraps it up for today 🎉🎊
I hope you found the article cool and refreshing ❄️🍦 enough to scroll down a bit more and hit the clap 👏👏 button 😃.

There’s more to come. If you want to stay tuned, don’t hesitate to follow Stack Me Up and new articles like this will be waiting for you next time.

Until then, take care! 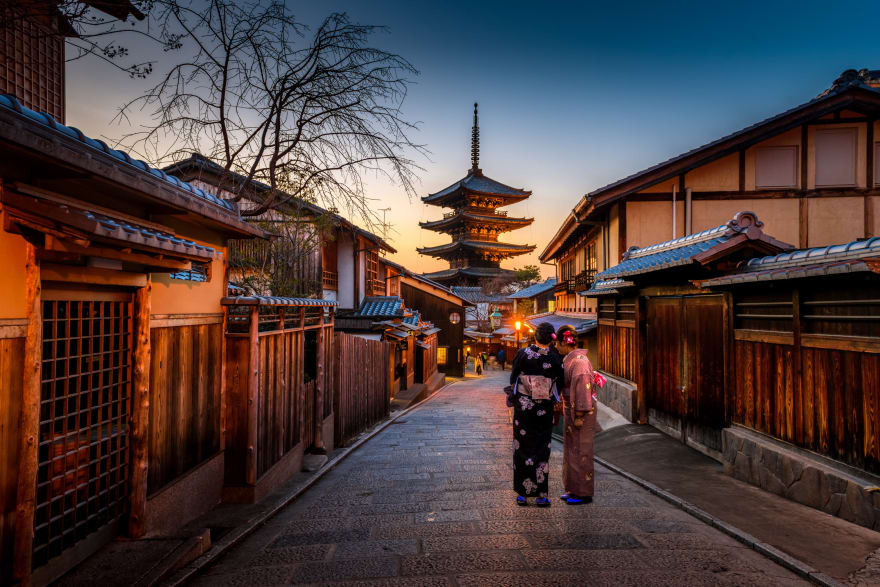 Photo by Sorasak on Unsplash

Once suspended, brickpop will not be able to comment or publish posts until their suspension is removed.

Once unsuspended, brickpop will be able to comment and publish posts again.

Once unpublished, all posts by brickpop will become hidden and only accessible to themselves.

If brickpop is not suspended, they can still re-publish their posts from their dashboard.

Once unpublished, this post will become invisible to the public and only accessible to Jør∂¡.

Thanks for keeping DEV Community 👩‍💻👨‍💻 safe. Here is what you can do to flag brickpop:

Unflagging brickpop will restore default visibility to their posts.