Twitter parody accounts are a lot of fun. The first one I remember seeing was, "Fake Steve Jobs". Unfortunately, that account was removed for not being "parody" enough. Maybe because the handle was @ceoSteveJobs and people often got them confused. On the bright side, there were a thousand other parody accounts to take it's place. 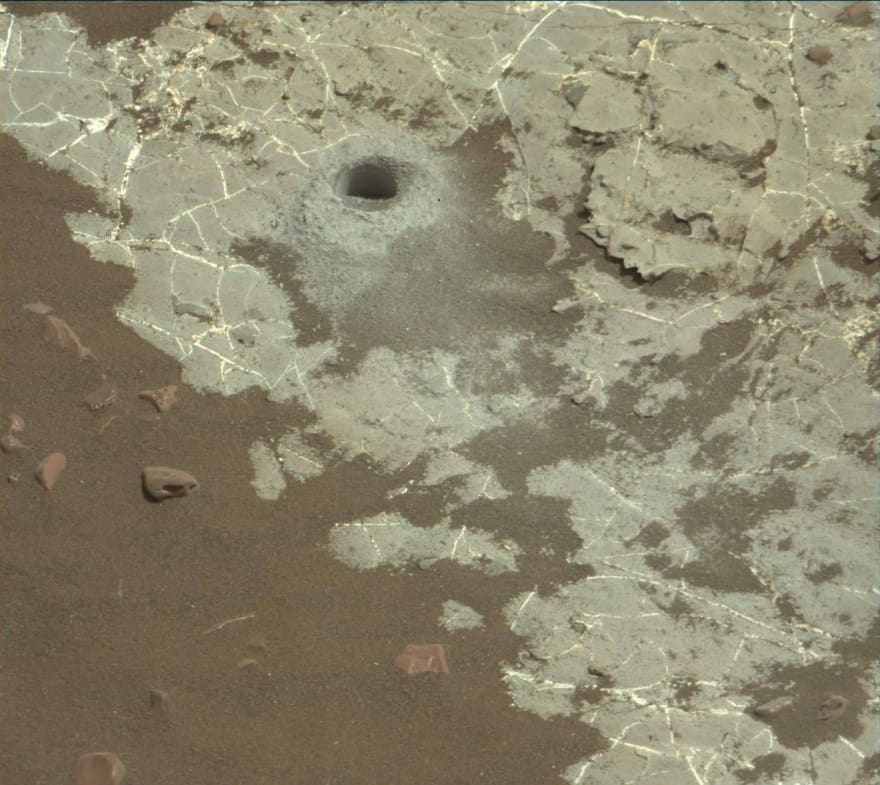 This is the hole into which I shout my secrets. It is dark and scary and full of regret. Also there’s an amazing chili recipe inside.

Come seek it if you dare.

it can be legal to be Dog online

All of these are popular in their own right, but arguably most successful Twitter parody accounts of all time is @Horse_eBooks.

@Horse_eBooks is an account that initially started to promote eBooks. Yes, we used to call them eBooks. According to the @Horse_eBooks Wikipedia page, it became famous because it would often tweet out blurbs of eBooks that were totally out of context and utterly rediculous. Legend has it that this was to avoid spam detection, not to be funny.

Then I decided to try an experiment and put all of my hard work to the test. The next morning I got up and walked straight to my computer..

So funny, in fact, that it garnered a following of over 200K and was eventually acquired for an undisclosed sum.

So funny, that it inspired it's own parody account just for JavaScript developers.

@horse_js first showed up online in 2012. It used the same model of non-sequiters as @Horse_eBooks, but it used blogs and tweets by members of the JavaScript community from which to pull content.

it certainly still has its warts, today's CSS

This account has become one of the best kept secrets in the JavaScript community. Everyone thinks they know for certain who it is and everyone thinks it's someone else. Some say it's only one person, while others are convinced that it is coordinated effort, concealed in anonymity like the Illuminati.

Back in the first part of 2018, my friend Jasmine Greenaway and I had an idea: could we use modern machine learning technologies, which can make predictions on enormous data sets (like Twitter data) to determine the true identity of @horse_js?. Could we solve one of the greatest mysteries in the JavaScript community using just Twitter data?

Over the next few months, we worked on and off as time allowed, pouring over enormous sets of Twitter data, performing different analysis, and leveraging machines wherever we could to do the work for us.

In August of 2018, we gave a talk at JSConf US talking about some of our work. In this talk, we deliberately do not reveal our answer at the end.

Some months later, we assembled our data into a site, got permission from our suspect to release our information, and today we are releasing https://whoishorsejs.com. This is the story of our adventure into solving a real-life "who done it". It was a lot harder than we thought it would be and I have a new found respect for those who solve crimes professionally. New tools like machine learning can crunch massive amounts of data and can solve problems even when we aren't sure what the alorithm to solve that problem is.

But can it solve this problem?

This is what we found...

Once suspended, burkeholland will not be able to comment or publish posts until their suspension is removed.

Once unsuspended, burkeholland will be able to comment and publish posts again.

Once unpublished, all posts by burkeholland will become hidden and only accessible to themselves.

If burkeholland is not suspended, they can still re-publish their posts from their dashboard.