In this tutorial we'll be:

First off, we'll use Flask, a light web framework, to quickly set up a web application. This app will also use OpenCV for taking pictures.

For this part of the tutorial, we'll give a brief overview, since we're really focused on the dockerization aspect of this app, but all code can be found on github:

So we define routes for each of these pages, which will render the respective templates:

Note that we omit the code that handles email sending, which will be a POST request on the same route as that for showing a captured picture (implemented by show_capture).

Besides these functions, a critical part of our code is the one that gets the camera feed:

So Camera is a class we created, and which we'll get into in a minute. get_camera implements what is basically a singleton pattern, lazily loading a single instance of the Camera when necessary.

video_feed is a route used inside index, in the index.html template, as an image link:

So the video_feed returns a Response object containing an iterator which continuously generates frames from our Camera, and the corresponding mimetype multipart/x-mixed-replace, which allows us to continuously replace one frame with the next.

gen is a generator function which constantly gets a camera frame (a binary jpeg image) and returns binary data containing that image as well as the necessary headers.

Now, as for the Camera class: it basically instantiates an OpenCV VideoCapture object and gives frames as necessary, also capturing a particular frame when requested. Capturing implies saving the image locally (temporarily, at least), and returning a timestamp which serves as an unique identifier.

We can now run this code with python web.py. Note that it's running on debug mode on localhost:8080. That can be changed in a number of ways, such as editing the line below on main, but be sure to check out the Flask docs for more details.

We can see below what our image capturing page and capture viewing page look like: 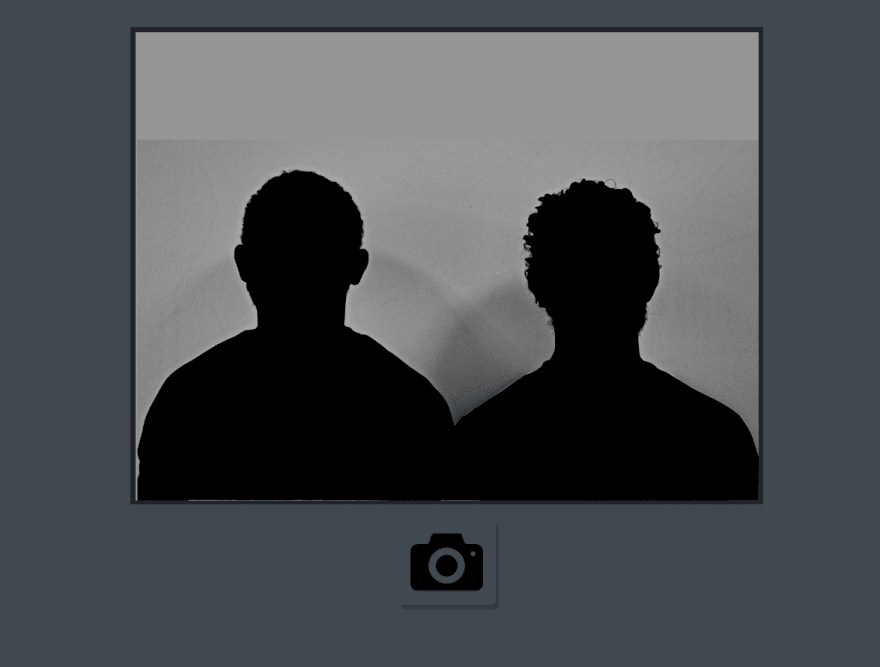 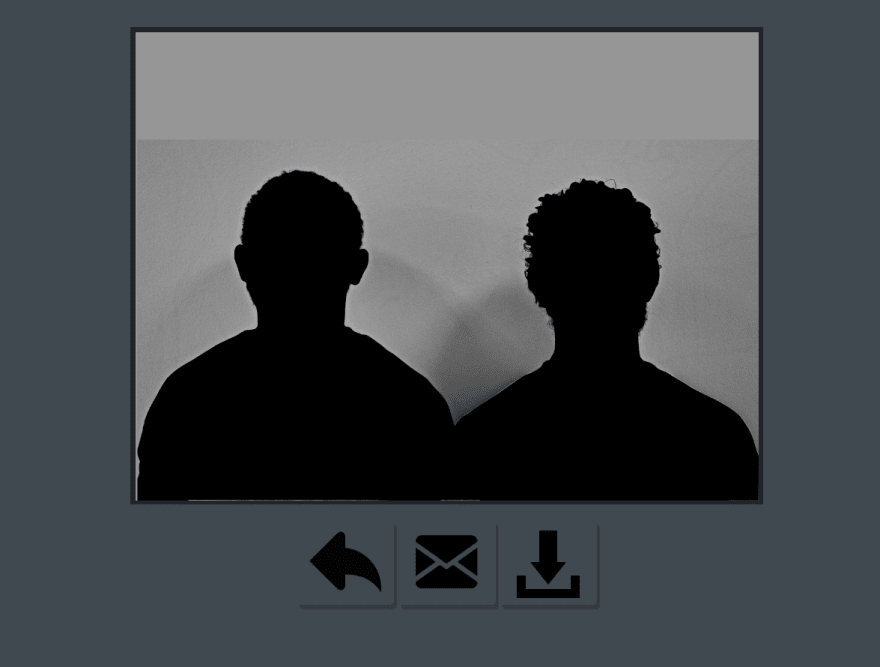 When building our Dockerfile, we'll start from a Linux base (Ubuntu, in this case) instead of using a straight Python environment, as it's a little more flexible, and makes dependency management clearer. But, you always have the option of building off of the Python image instead. This is done in the first line: FROM ubuntu:18.04.

Now, we embed some metadata into our image with the LABEL instruction. In this case, we simply define the project maintainer, like so: LABEL maintainer="me@mail.com" (this is of course a template, which should be replaced with your own information).

Now we get into configuring our custom environment. First we update and install necessary packages:

The libsm6 libxext6 libxrender-dev sequence of packages is important for a proper installation of OpenCV later on. Note that we will be using python 3, and pip as a package manager.

Next is WORKDIR /app. This creates a directory at root, and sets it as the working directory for any following commands. We copy our requirements file first, before any source code, with COPY ./requirements.txt /app/requirements.txt. We do this to take advantage of Docker's layer-based cache system.

Finally, the instruction RUN pip3 install -r requirements.txt installs all of our dependencies (Flask and OpenCV), and we are ready to run our app. Note that we don't have to specify the whole path to the requirements file, as it is already in our working directory.

So, as our container will run as an executable (as opposed to a shell), we define our entry point: ENTRYPOINT ["python3"], then run our application with CMD ["web.py"]. Below, we can review our whole Dockerfile.

Running docker build -t camera-app . will now build our image named camera-app. We can then instantiate a container from it with the following command: docker run -d --name cam --device /dev/video0 -p 8080:8080 camera-app.

Now, we have our Flask web app working with Docker. But, pictures captured do not persist and are not easily accessible, being in a temporary volume created by Docker.

So we will use a self-hosted file storage server with a web interface called droppy:

We use droppy because it is very lightweight, has a simple web interface, and has a very easy setup, since it provides a ready to use Docker image. But keep in mind another type of server for image storage could also be used with Docker, and would have a very similar setup.

Droppy will run as a separate container from the one running our camera app. But these two container can be orchestrated together easily, thanks to Docker Compose.

Our docker-compose file (which is a yaml data file) will have two important parts: volumes and services. In volumes, we create a volume called captures, which will store our captured images and be shared between the two containers.

In services, we configure our two services, which will run off of our two images: camera-app, and droppy. In the file below, we can see these two services have some things in common. For both, we define

This last instruction makes it so that, essentially, images are uploaded to droppy as soon as they are captured by our camera app. Besides these shared fields, we still have to map our camera device from the host to the camera app container, as we have before, on devices.

Running this setup with docker-compose up, we can now access our camera at localhost:8080, and our droppy image server at localhost:8989. Any image taken on the camera app will show up on droppy server, like we see below.

When you're done, make sure to use the -v flag when running docker-compose down if you wish to clear the volume we created, containing all images captured. Docker Compose makes integrating applications like this very straightforward, so have fun configuring this setup for your own needs, or running your very own containers!

How to add real-time notifications with Django and nextjs

Manage logs with Symfony and Graylog

Once suspended, carlosemv will not be able to comment or publish posts until their suspension is removed.

Once unsuspended, carlosemv will be able to comment and publish posts again.

Once unpublished, all posts by carlosemv will become hidden and only accessible to themselves.

If carlosemv is not suspended, they can still re-publish their posts from their dashboard.

Once unpublished, this post will become invisible to the public and only accessible to Carlos Vieira.

Thanks for keeping DEV Community safe. Here is what you can do to flag carlosemv:

Unflagging carlosemv will restore default visibility to their posts.