Microsoft just introduced Windows 365, a new service that let company cut partners out of the money marking loop by providing virtual PCs to all they customers.

Windows 365 will only be available for businesses when it launches on August 2nd, with a pre-user monthly subscription cost. Microsoft is not detailing exact pricing details until the launches next month, but Windows 365 is designed for one-person businesses all the way up to enterprises with thousand of employees. 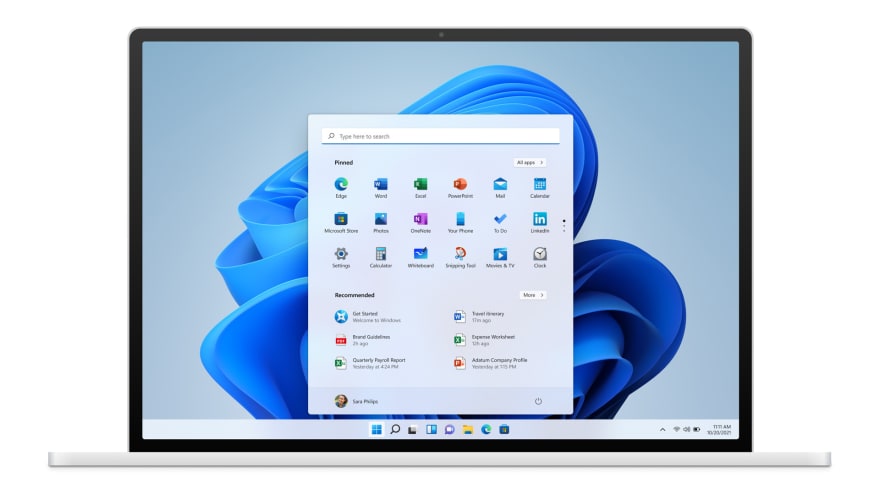 And, there will be two editions of Windows 365: Business and Enterprise. Both are powered by Azure Virtual Desktop and can be config as a individual Could PCs with a single CPU, 2GB of RAM, and 64Gb of storage at the low-end

While Windows 365 seems perfectly timed for businesses looking to tackle the complexities of remote work, Microsoft has been working on the service for years. the OS group at Microsoft had been working on a project codenamed "Arcadia", a service to stream video games from the cloud. Arcadia dates all the way back to Microsoft demonstrating Halo running on a Windows Phone in 2013. This early virtualization work eventually led to Windows 365 and a focus on making it consumer-friendly.

Also because of the pandemic, the work on Windows 365 and Microsoft's broader focus on hybrid has been accelerated. Microsoft has steadily improving Microsoft Team over the past year and laying out it vision for the future of meeting, remote work, and so much more. 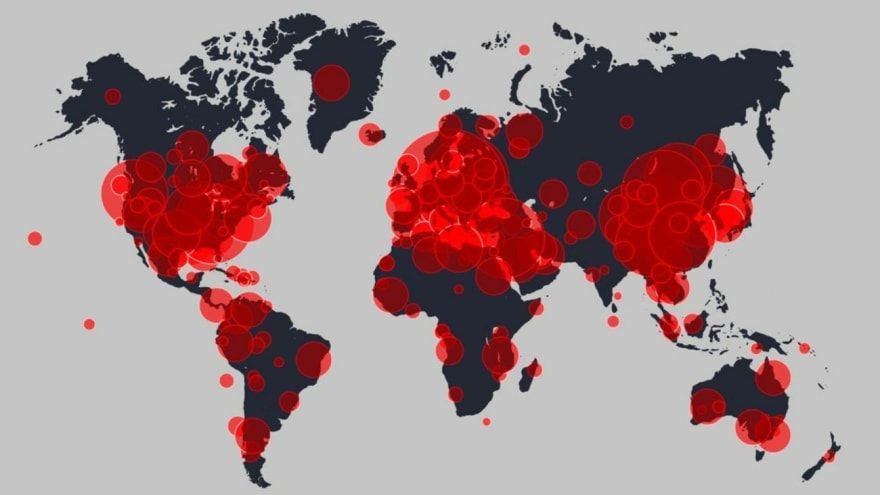 While Windows 365 has the potential to dramatically change how computing takes place in commercial settings, there's nothing

inevitable about it. many will object to ceding the privacy of a local box to the servers of Microsoft. Windows 365 might just be the first significant step toward a future where you don't need a dedicated Windows PC to use Windows.

You can find me at:

Once suspended, cento will not be able to comment or publish posts until their suspension is removed.

Once unsuspended, cento will be able to comment and publish posts again.

Once unpublished, all posts by cento will become hidden and only accessible to themselves.

If cento is not suspended, they can still re-publish their posts from their dashboard.

Once unpublished, this post will become invisible to the public and only accessible to Cento.

Thanks for keeping DEV Community 👩‍💻👨‍💻 safe. Here is what you can do to flag cento:

Unflagging cento will restore default visibility to their posts.