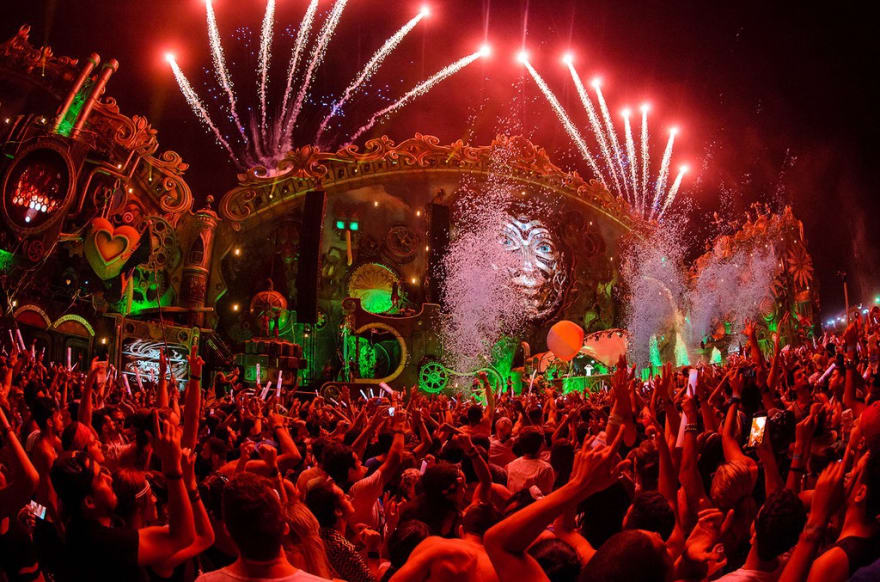 🎉 Congratulations to those completing Voyage 22! The final sprint ended on September 13, team projects are being reviewed this week, and 📜 Completion Certificates will be issued on September 20.

🏆 Several Chingu’s are in the process of interviewing for new Developer jobs. Remember to post good news in the #ring-the-bell channel in our Discord Community.

Just had a two hour meeting. And it was about a meeting we are having tomorrow

Has anyone ever had issues on mac and VScode running node scripts via launch program vs terminal? Like it works when you run it on terminal but not when launching the program? Just woom timeout

Now I want rice T_T but I think there is Schnitzel leftover. I should eat before the roundtable

Any idea why trying to save a cookie using express-session doesn’t work on iOS? We were thinking it had to do with how iOS handles it when sameSite is set to ‘none’ but if we change it to lax in production it just stops working for every browser

Yeah, the issue was being caused because the cookie was being issued for a different site we just tweaked our identity server

Oh I have a question. any of you guys familiar with Unstated?

Yeah my plan is to work on Chingu stuff and my pet project. I really feel like coding lately

I have question. What is benefit of commit squash? I had like 30 commits but it only counts as 1 when my branch got merged…GRRR

I started using a plugin called Rainbow brackets. It is very useful

That’s the little robot that came to my door. I’m wondering how it took the elevator? omg! it can take the elevator by itself. It’s a smart elevator .. so it just .. talks to the elevator (probably bluetooth? not .. actual talking)

Oh My Zeeeesh — Powerlevel allows configuration! I will use it xD I always wanted something I can tweak

My Saturday started with a page xD. I am not even on-call yet!

🧑‍💻🧑🏿‍💻🧑🏻‍💻🧑🏽‍💻👩🏿‍💻👨🏽‍💻 bchehraz & Empanada Overlord who had a very helpful exchange in the #ask-cohort-n-code-questions channel that demonstrates the power of conducting a productive dialog. 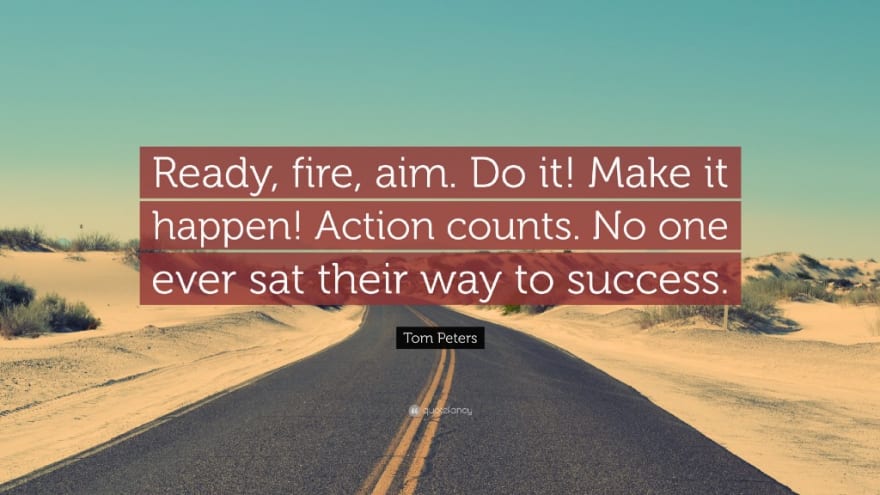 Something you’ll come to realize in a team project is you can’t just start writing code on your own.

Getting to this point takes a lot of communication and coordination!

The downside of everyone on the team coding without a general design and sprint goals is you will increase the likelihood that individual components won’t work together when you PR them. The result will be time wasted resolving the differences. Essentially doing the design after the fact.

Remember that you don’t need a 100% complete design before you start coding, but you must have these two things:

You should also keep in mind that the general design mentioned in #1 is more accurately described as an iterative design. It is something the team enhances and modifies in each Sprint.

This iterative approach lets you build your app in small, achievable bits. It sounds Agile doesn’t it 😉