🏆🏆🏆 Congratulations to Trion on his achievements taking mock interview questions on Leetcode — he scored higher than over half of the developers from Google!!!

🎉 🎉🎉 Congratulations to the new Chingu’s who have submitted Solo Projects prior to the start of Voyage 24 — pat, cdmims, & joanneSeymour. We can’t wait to see what your teams will be creating in Voyage 24!

🤔🤔🤔 Voyage 24 starts on October 5th and the deadline for Solo Project submissions from new Chingu’s is September 29th!

🚀🚀🚀 Voyage 25 will be starting on November 2nd and it’s deadline for Solo Project submissions from new Chingu’s is October 27th! If you’d like to join in visit chingu.io

Has anyone worked with Ruby Dragon? I can’t get a pausing mechanism working for a short animation. Any trick to it?

It’s always a struggle to get back to work after vacation. I spent an hour today just to read everything I missed on Slack

Afternoon everyone! How would you go about passing parameters into a URL (like latitude and longitude) and then for the receiver parse that URL)? The app is vanilla html/css/js and even if I used node.js I’m not sure how I would do this since the URL would be different

Anyone have encountered this warning Warning: Cannot update during an existing state transition (such as within render)? Render methods should be a pure function of props and state.

My voices are a feature — not a sign of psycho

Well that example code above looks like you made a hook inside your component and then you called it. Once that component is mounted the hook would be created again, and when its called it would be a different reference, causing another renderon the input component due to a new onTextChange function

How do you associate a PR to a card, I can’t seem to find an ID

If I make jokes that at work, they just ignore me and give me a confused look

So that seemed to fix it. I don’t really get why that’s an issue. Is it because the input was nested inside of a modal? Typically you don’t have to make a completely new component just for an input

How can you not react to Hacktober when you actually work as a dev. I mean, where’s your flame? If someone says “free T-shirt” to me, I get hyped

Great Code review feedback and focussing on code smells. Comments from the devs in the channel suggest it is valuable. Short enough to not be overwhelming or be perceived as a sledgehammer but enough for devs to learn from and chew on.

OMG a co worker some weeks ago was writing some logic and it was meant to be like… mock-logic. He said it would likely not work when we test it and would have to adjust it. But he pushed it into some codepen or whatever and it WORKED

I think sports are safe. If a machine beats humans every-time at it, it stops being entertaining. What can happen is that robots will have their own leagues where only robots compete and they’ll look at human contests like, ‘heh, noobs’

TIL that Chrome Devtools can take screenshots of both full page and DOM nodes .. Better late than never I guess

🧑‍💻🧑🏿‍💻🧑🏻‍💻🧑🏽‍💻👩🏿‍💻👨🏽‍💻 The Chingu Quiz moonshot team who are busy finishing up the design of the app and building their backlog in preparation for their first Sprint — — Just in time for Hacktoberfest!

The Golden Guide to Landing a Developer Position 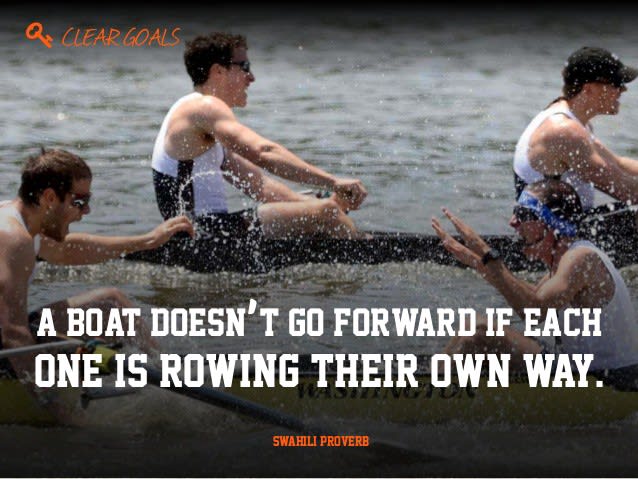 Do you have a Team or a Mob?

You’ve most likely already learned that developing in a team is much different than working as a solo developer. However, organizations you’ll be applying to for jobs all follow a team approach since applications are generally too complex for one person to create and maintain.

But, working in a team is hard at first since it’s radically different from working solo. As a result some Developers regress into solo habits since it’s comfortable. But, remember that a group working towards a common goal individually isn’t a team, it’s a mob!

As part of your weekly reflection you should identify when you are slipping into solo habits that can turn your team into a mob and steps to correct them.

Here are some questions to ask that might help with this:

One indicator of working as a mob rather than as a team are conversations which start out with ”But I thought you were creating/doing/providing…???”

Use Objects than Arrays For Large Data in JS